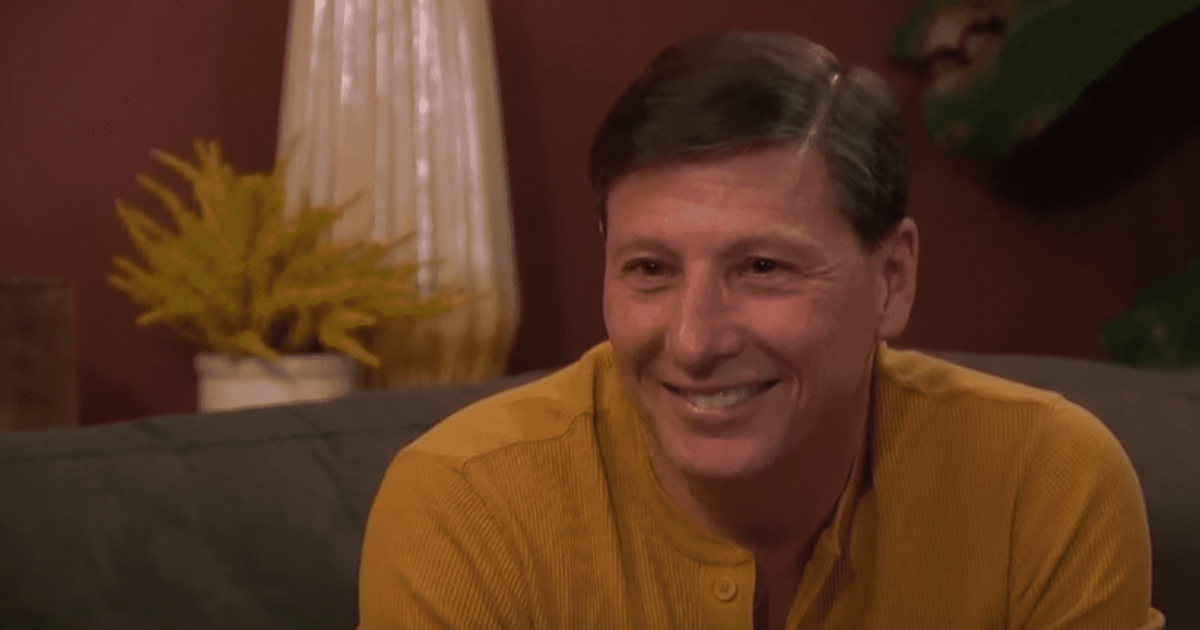 LOS ANGELES, CALIFORNIA: Rachel Recchia only had one admirer, Tino Franco, ahead of the second part of the ‘Bachelorette’ finale, but it hasn’t been easy with the Franco family — on or off screen. After Rachel’s visit to the Franco residence, the family was subjected to a barrage from social media grillers, forcing one of them to miss the After The Final Rose special.

Before Rachel met his parents on his date in his hometown, she was all in after giving Franco her first impression. While in California, she sobbed and claimed that Tino’s parents, Joe and Sandi, “hated” her. For his part, Tino struggled to convince the co-lead that his parents were just unhappy with the concept of the ABC show and that if they spent time off-camera they would like them. Joe later responded to the episode on Facebook. He then spoke about Tino’s brother’s childhood cancer battle, before again responding to comments about their appearance.

Why was Joe absent from the After The Final Rose special?

When Tino left to film, his parents expected him to be back in a few weeks, so what were his chances of making the final four? It was, in her opinion, thin to none. Imagine their amazement when ABC executives contacted them to say they were arriving with a camera crew. The biggest surprise came when they reported all over the press about not being polite to Rachel or doubting if the process would work outside of the love bubble. And to add fuel to the fire, everyone seemed to think Joe was cruel on social media while being downright hilarious with his dry sense of humor.

Joe’s family exiled him to social media until the finale of The Bachelorette, but they didn’t take his mic away! The day before The Bachelorette Finale aired on ABC, Joe was interviewed on the Honestly Unfiltered podcast to discuss the drama. He said he never watched more than an episode or two of the show and thought it was better that way, so they were more natural to hometown. When the producers came for the hometown date, it was all business; but they were helpful in the preparation. He said very openly, “We brought some reality to reality television.” He noted that when they were asked to appear on the show, they didn’t have a game plan. Everything happened in an instant. People were influenced because they didn’t know him personally. He was most concerned about the perception that he was bullying Rachel. Rachel, he says, was pretty smart and could hold her own. He never wanted to dismiss her feelings. As it turns out, Joe was misunderstood. He couldn’t be nicer!

In response to the social media backlash from Bachelor Nation and fans, Joe explained that he’s asking the same questions any dad would ask. “Why didn’t the other parents ask the same?” he said. He worried about Tino and claimed to know how honest his child was. He said, “If he proposes, I think he’ll see it through to the end.”

In response to Bachelor Nation’s adamant question as to why the Franco family wasn’t there for the ‘After The Final Rose’ special, Joe explained that they felt it was Tinos’ business (referring to Tinos infidelity leading to Rachel breaking off their engagement). Tino’s mother, Sandi, went to ‘ATFR’ but the family decided it would be better if Joe stayed at home. Despite this, they continue to support their son. Joe clarifies that the cameras didn’t bother him. He said his son owned what he did and would not take it back.