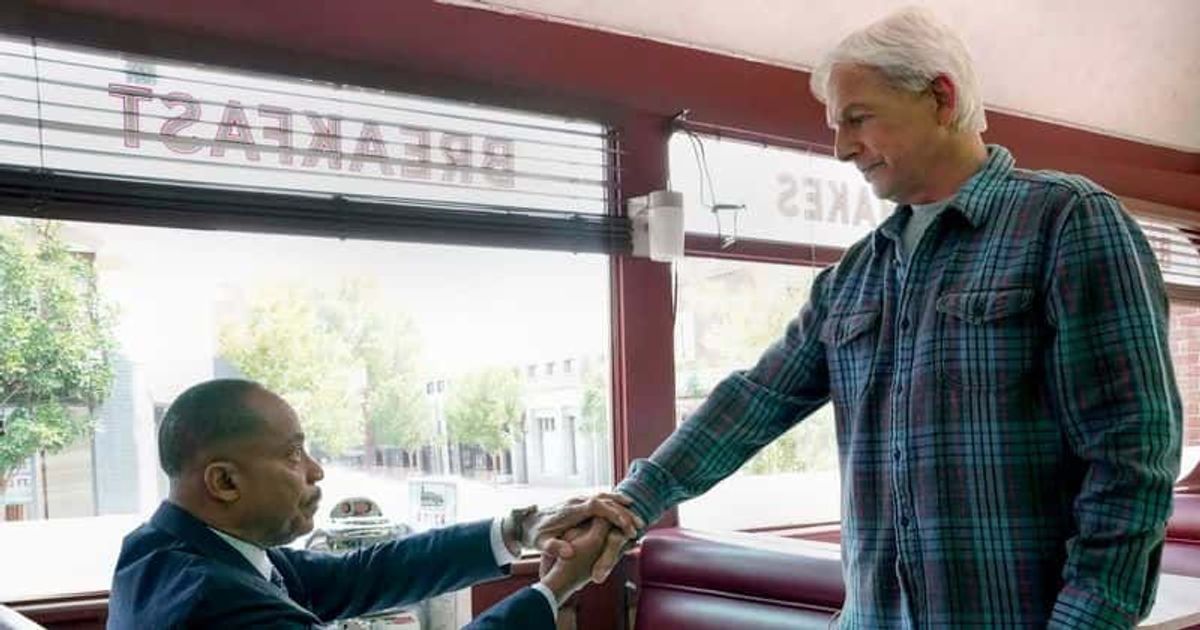 With Harmon’s departure in season 19, it made sense to have a renewed intro with a new lead paving the way.

At the season 20 premiere of NCIS, longtime star Mark Harmon was not credited in the opening credits. The hit CBS procedural cleared its name nearly a year after the actor left as Leroy Jethro Gibbs. Harmon’s character was last seen in season 19 where he stayed behind in Alaska in the storyline.

Why was Mark Harmon officially removed from the opening credits of NCIS?

While there was no specific reason from the network, there’s a chance that the new season required an updated credits scene with the current cast list. With Harmon’s departure in season 19, it made sense to have a renewed intro with a new lead paving the way. It also serves as a fitting homage to Harmon’s name last season, though he was only involved in four of the episodes before leaving the show.

It’s worth noting that this wasn’t the first time a network had changed its opening credits. ‘Starz’ blockbuster legal drama ‘Suits’ had a similar streak as the show’s three main protagonists dropped out over the course of its nine seasons. In the penultimate season, Meghan Markle, Gina Torres, and Patrick J Adams’ names were removed and replaced with Dule Hill and Katherine Heigl.

Coming back to Harmon’s departure, the 70-year-old previously explained the reason for his departure: “What has always drawn me here is the character that I play and keeping it fresh and challenging. In terms of storyline, this character took the path it did. I thought it was honest and fine.” He also told his fans that Gibbs enjoys the simpler things in life: “I’m not retired… The character lives in Alaska, as far as I know.”