Why was DeAndre Hopkins banned for 6 games? Cardinals star says NFL rules shouldn’t be so ‘black and white’ 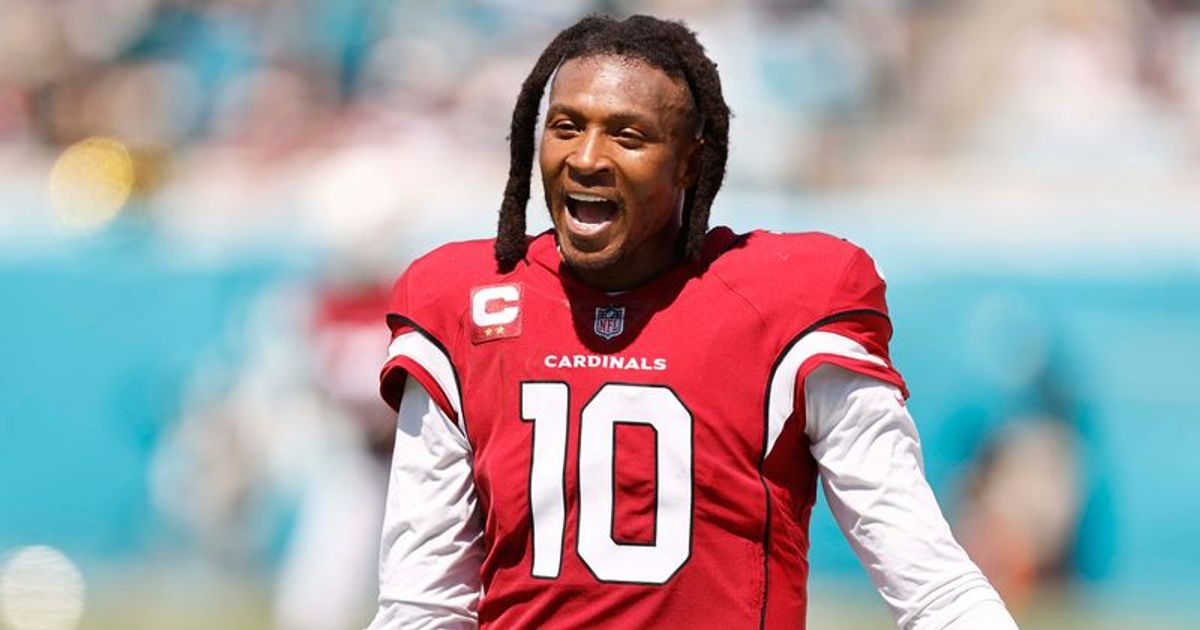 According to Hopkins, he tested positive for traces of a banned substance called ostarine

Arizona Cardinals wide receiver DeAndre Hopkins will miss the Cardinals’ first six games of the season after failing a PED test. The NFL player opened up about his 6-game ban after a trace of a banned substance was found in his blood as he described the league’s politics as “black and white.”

Hopkins explains that the violation is valid because 0.134 percent ostarine was found in his blood, while the threshold is 0.100 percent. Speaking to Arizona Sports after training at boot camp, the 30-year-old all-pro wide receiver said, “I’ve never taken anything like this. If you know what it is, it can be in shampoo, it can be in many different things. Obviously the NFL is very black and white, so of course I wish the rule wasn’t so black and white. DeAndre Hopkins continued, “It is what it is. It’s hard to know if something is going to be contaminated in trace amounts unless you work at the production company.”

The wide receiver went on to explain that he never learned about the substance’s origins and that while he would have appreciated a little more time to fight the suspension, he found it best to drop the appeal. He continued, “It’s hard to know what to eat, what to do when you don’t have control over how something is made, or what goes down an assembly line, you know what I’m saying?” he said. “Obviously I think the rules should change. But like I said, the stuff will sort itself out and I’ve never taken any. I hardly take any vitamins.”

To the extent additional activities are considered, Hopkins may attend preseason games and show up at training camp. After the suspension, he can join the team for the matches afterwards. Bagged by the Arizona Cardinals in 2020, the NFL star is already a five-time Pro Bowler and three-time All-Pro wide receiver. In his first season with the Cardinals, he played all 16 games and was selected to a Pro Bowl. His record includes 115 catches for 1,407 yards and six touchdowns, but the player was only able to appear in 10 games in 2021 due to his injuries. Still, he managed to add 42 catches for 572 yards and eight touchdowns to his record.