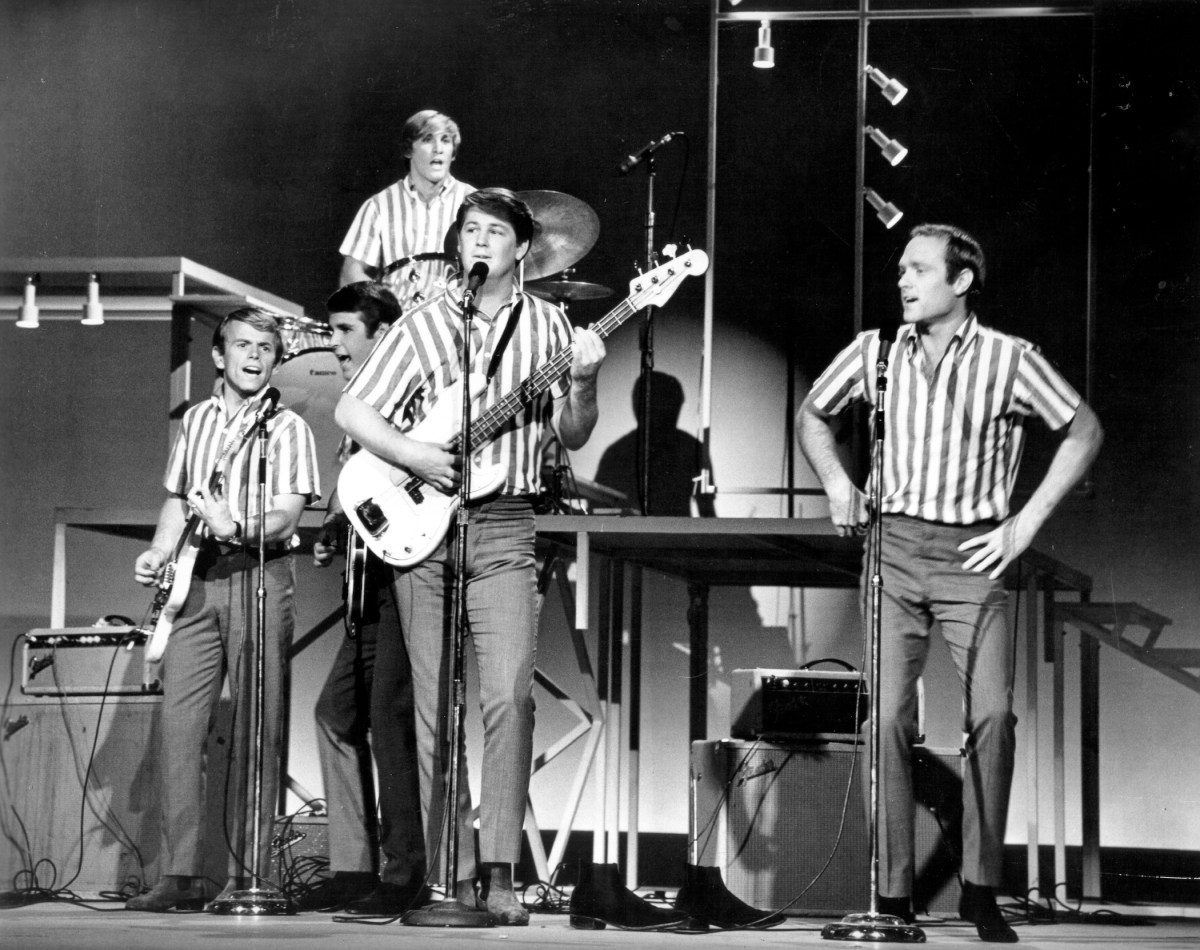 Brian, Carl and Dennis Wilson appeared in The Beach Boys – but sometimes watched their father play the piano growing up. Here’s what Brian Wilson said about Murry Wilson in his memoirs.

The Beach Boys are not known as a family band, although several family members were associated with the surf rock group. The original cast consisted of brothers Brian, Carl and Dennis Wilson, their cousin Mike Love and their boyfriend Al Jardine.

Jardine’s mother initially helped fund their instruments – and the Wilsons’ father, Murry, acted as band manager for a time. However, after being “overbearing” and “disruptive” during the recording sessions, he was officially fired.

This wasn’t the beginning of Brian, Carl and Dennis Wilson’s turbulent relationship with their father, as all three (and Love) often described him as abusive. Love even said he’s “glad” Murry Wilson isn’t his father.

In his memoirs, Brian Wilson described being beaten with open and closed hands by his father. To scare the boys, Murry Wilson would sometimes take out his glass eye and let them see where his eye used to be.

The former band manager died of a heart attack in 1973, but not before writing a letter about his relationship with Brian, Carl and Dennis. However, there were some musical moments that stuck with Brian Wilson, particularly those with his father.

“My father had a company that sold lathes, but he also loved music,” Wilson wrote I’m Brian Wilson: A Memoir. “Just as I sang with my brothers, he sang with my mother. He played the piano and she played the organ.”

“When he was at the piano, he was always in a good mood,” the Beach Boy continued. “So we loved seeing them sing and play together. My father didn’t just play foreign songs. He also wrote his own songs.”

It was this childhood connection to music that led to the formation of the band. Mike Love even stated his mother taught him about the music community by hosting Glee Club rehearsals at their family home.

For Summer days (and summer nights!!), Brian Wilson wrote “I’m Bugged at My Ol’ Man” – a candid track inspired by his relationship with his parents. As noted in the same memoir, it was not well received by critics.

“I didn’t want to be complicated,” Wilson added. “I was trying to say that my dad bugs me… On the back of the record, where we listed who sang and played on each song, the vocals for ‘I’m Bugged at My Ol’ Man’ were created, to ‘too embarrassed.’ It was that direct.”