Why is The Breakfast Club ending? Host Angela Yee announces that the radio show is “officially over”. 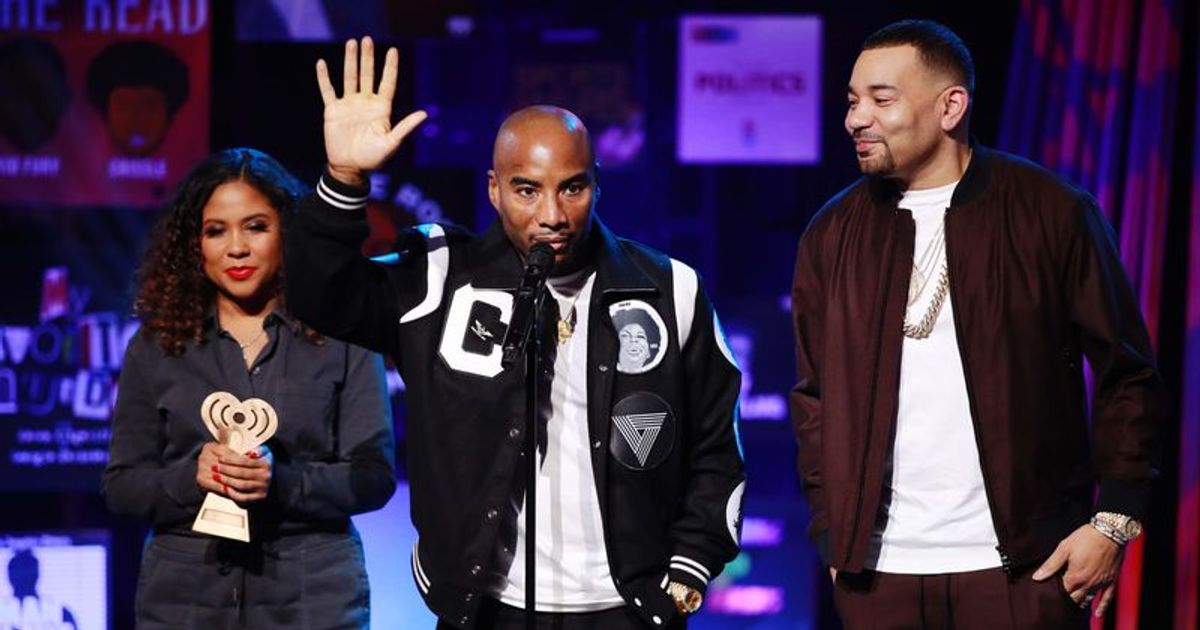 NEW YORK CITY, NEW YORK: “The Breakfast Club,” one of New York City’s most popular hip-hop radio shows, is coming to an end. Show co-host Angela Yee broke the internet after announcing the big news via Twitter. The award-winning radio show was Power 105.1’s flagship show and has been broadcast in over 90 radio markets across the United States, including Chicago, Philadelphia, Atlanta and Miami.

The Breakfast Club is hosted by Charlamagne tha God, Angela Yee and DJ Envy, who enjoy a huge following on social media. The acclaimed hip-hop show launched in 2010 and gave us many iconic moments, from interviewing Soulja Boy to Kodak Black wearing a ski mask during his 2018 interview. The show also made headlines for an open discussion about whether or not rapper 6ix9ine should be invited back on the show following his arrest on federal racketeering and firearms charges. Social media users rushed to the microblogging site to find out the reason the show ended.

Angela Yee, co-host of ‘The Breakfast Club’, wrote on Twitter: “The breakfast club as you know it is officially over.” This soon caused chaos on social media. A few minutes before the big hit, Angela had tweeted, “God is good!”, seemingly referring to her co-host Charlamagne as God Latestpagenews keeps you posted.

The Breakfast Club’s socials also haven’t posted anything official about the situation. Angela didn’t talk about why the popular radio show is ending. There were a few rumors about co-hosts not liking each other, but nothing substantial ever came of it. Also, Charlamagne tha God is busy hosting his new series Hell Of A Week With Charlamagne tha God and his shifting focus to something else could be the reason for the show’s demise. The Breakfast Club on Tuesday, August 9, 2022 featured all three presenters speaking to rappers Royce da 5’9″ and Courtney Bell.

In January 2020, the show was nominated for an NAACP Image Award in the Outstanding News/Information (Series or Special) category, while The Breakfast Club was nominated for induction into the Radio Hall of Fame in July 2020.

Why is The Breakfast Club ending?

One user tweeted: “Yee!! Congratulations, but what’s going on?! When can we know the details?” Another echoed similar sentiments, asking, “What happened that this happened? Fill us in.”

One user said: “They’re mad at the plight that’s hit Charlamagne I bet! He is doing God’s work and everyone who does that is muzzled and silenced. Not to say Angela & DJ Envy aren’t but the antagonist @cthagod has completely evolved as a man and you know how they say, “It doesn’t look good.”

One concluded: “There are sooooo many amazing young black voices who can replace the breakfast club to get ahead. I really hope those in charge are doing the right thing here.”