Why is “Extraordinary Attorney Woo” a hit? Autistic viewers relate to well-researched K-dramas 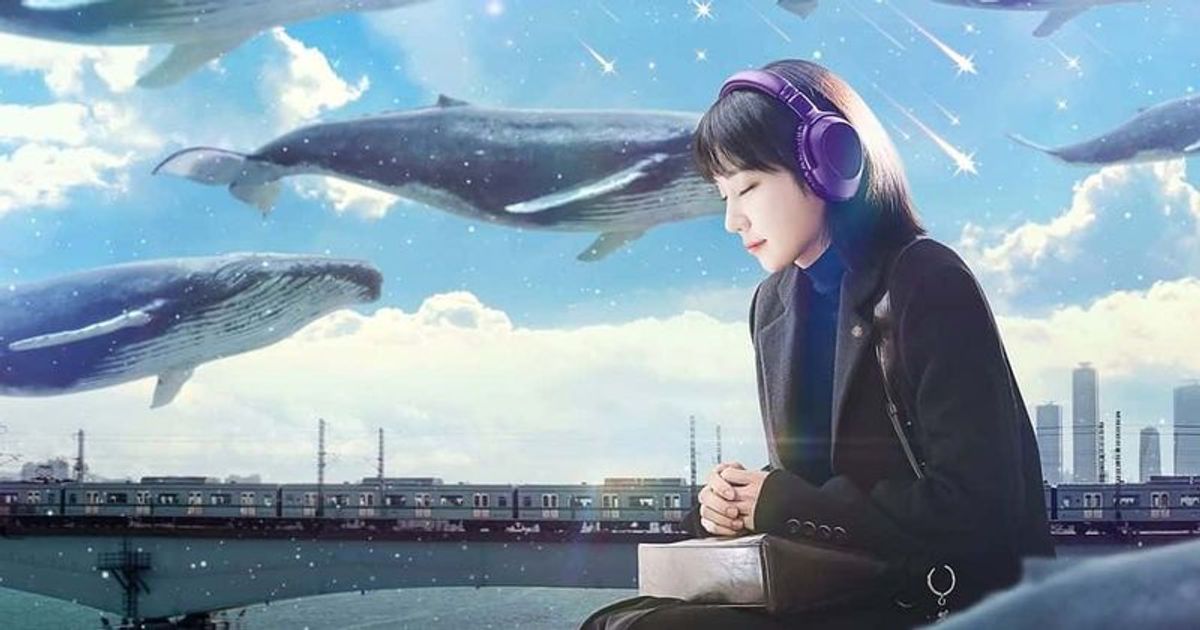 Extraordinary Attorney Woo is the next K-drama to get on everyone’s watch list, as it immediately took over social media upon its release. Produced by ENA and also acquired by Netflix, it has slowly stolen the hearts of international fans as it stars actress Park Eun-bin as Woo Young-woo, an autistic lawyer. While neurodivergent fans have been suspicious of the premise, given that K-dramas have historically failed to do it justice, Extraordinary Attorney Woo is a well-researched show so far about the title character with an autism spectrum disorder.

In Extraordinary Attorney Woo, Woo Young-woo is South Korea’s first autistic attorney with an IQ of 164, a photographic memory, and an unconventional mind that allows her to crack even the toughest cases. However, she lacks social skills, has low EQ and finds solace in her love of music and whales. From the very first episode, Park Eun-bin and the drama were praised for the portrayal of Young-woo and the rom-com aspect without mocking autistic people. Viewers also applauded the writers for their research into the disorder and how sensitively they approached it.

Extraordinary Attorney Woo actually became the most-watched drama and received the highest viewership on OTT platform ENA the night its fourth episode was released. The K-Drama is also in the Netflix top 10 in several countries. The show is also very popular in South Korea as viewers began to identify with the character of Young-woo, from the way she expressed her happiness and love for whales to heartbreaking scenes, in which she struggled with her frustrations. A viewer who probably felt like Park Eun-bin’s character has now gone viral on Korean chat forums.

Knetz was struck by the awareness that ‘Attorney Extraordinary Woo’ was spreading, noting, ‘Now the media is letting us know that there is a ‘spectrum’ in autism too. Now I realized that there is mild autism, not the severe kind, so I was like, ‘That’s weird, I’m like that.'” Viewers who also have autistic relatives appreciated the portrayal: “I didn’t want to do the show at first a chance. I have an autistic cousin and I wasn’t sure if the show would accurately portray autism. Because it’s on a spectrum, people diagnosed with autism are different. I don’t know how accurate it is, but it’s portrayed with compassion and sympathy.”

Another fan tweeted: “When I think about how extensive the research moon Jiwon must have been to write exceptional advocates – from autism to laws to whale facts. and then finely weaving them to create the characters and story we love now. Seriously, she deserves a lot of credit for the success of eaw.” One added, “I really love this drama, not only is it refreshing but it also immerses the audience in the world of autism. Make us more grateful to them. I can’t wait to see new episodes on Netflix every week. my bet? She’s going to win the Best Actress award.” Another viewer was moved: “This episode is too hard. These words from the perspective of a person with autism just break my heart.”