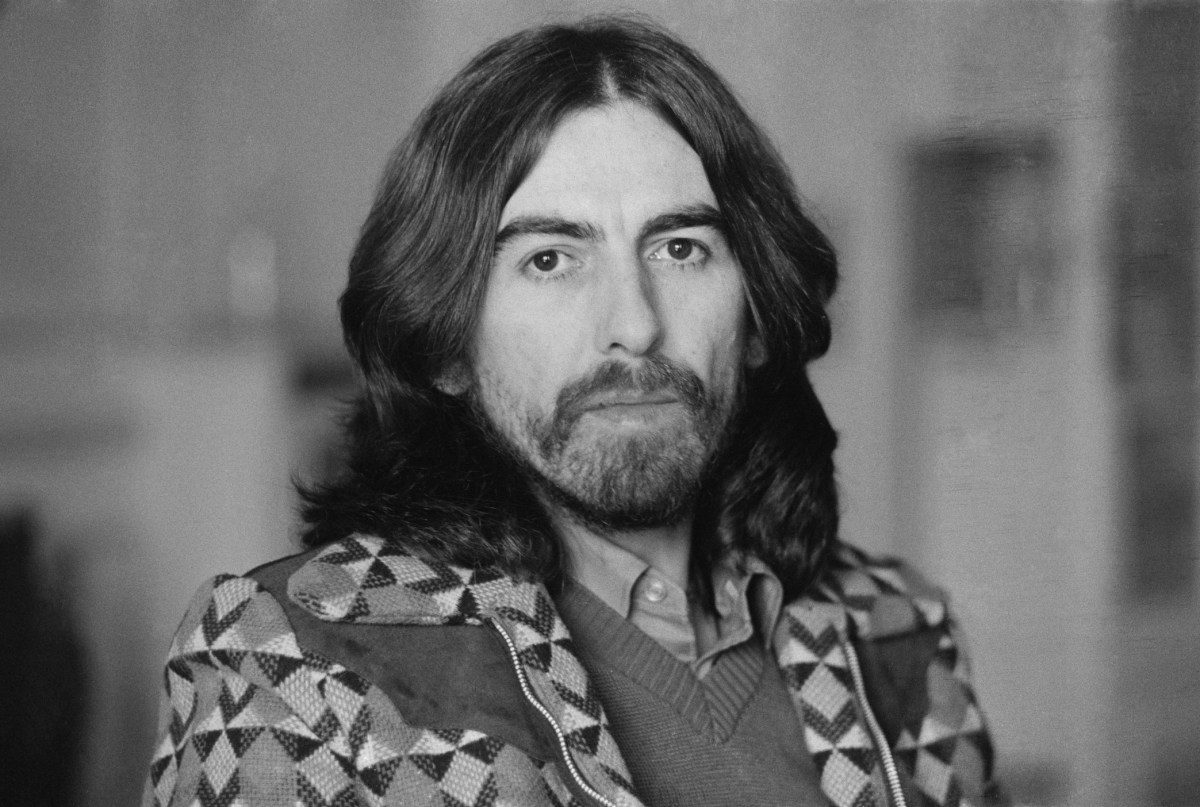 While Madonna and George Harrison are both influential musical personalities, it was in the film industry that the two first crossed paths. However, the end product was a disaster, and Harrison said working with Madonna was a “pain in the a**.”

Madonna dominated pop music in the 1980s and started making her way into movies. In 1986, she and her new husband, Sean Penn, were cast together Shanghai surprise, directed by Jim Goddard. The film was produced by HandMade Films, a production company founded by Harrison in 1978. Harrison also had a cameo role in Shanghai surprisealong with controlling the soundtrack.

Unfortunately, the film was a disaster. The production was a mess with reports of on-set arguments between the newlyweds, causing tension with the cast and crew. Critics slammed the film upon release, and it currently holds 20% on Rotten Tomatoes. Madonna’s popularity couldn’t even save her as it flopped hard and grossed $2.3 million on a budget of $15 million.

There was a lot of bad press Shanghai surprise, and Madonna and George Harrison attended a press conference for the film where they attempted to work things out. The pair appeared to be on friendly terms, but in a later interview after the film’s release, the former Beatle shared his true thoughts, explaining that Madonna was difficult to work with because she “had no sense of humor.” He also didn’t hesitate to throw a few punches at Penn’s demeanor.

“You want the truth? It was a pain in the ass,” Harrison said, per Far Out. “Because we were doing a comedy, she has no sense of humor. And her husband Sean — who’s a really nice and intelligent guy, and I have sometimes laughed with him – but he kind of gets tense up and caused all the trouble it was like The producers [1967 movie]you know where he’s like, ‘I picked the wrong cast, the wrong actors, the wrong director, where did I go right?’”

Feelings seemed to be mutual between the pair as Madonna didn’t have the kindest words to say about Harrison either. In a 1986 interview with the BBC, shared via iloveclassicrock.com, Madonna said that the press conference with her and Harrison was a total failure, largely because he wouldn’t let her speak and kept saying “all the wrong things.” .

“When we came to England it was like WWIIapprox World War… because Sean and I get good publicity,” Madonna said. “I really felt like George Harrison didn’t give me a chance to speak. I felt like he kept putting his foot in his mouth. He was very provocative in his statements; I feel like he said the wrong things to put people at ease, but I couldn’t really say much.”

According to a friend, Ringo Starr could be a “mean person” to strangers

According to a friend, Ringo Starr could be a “mean person” to strangers