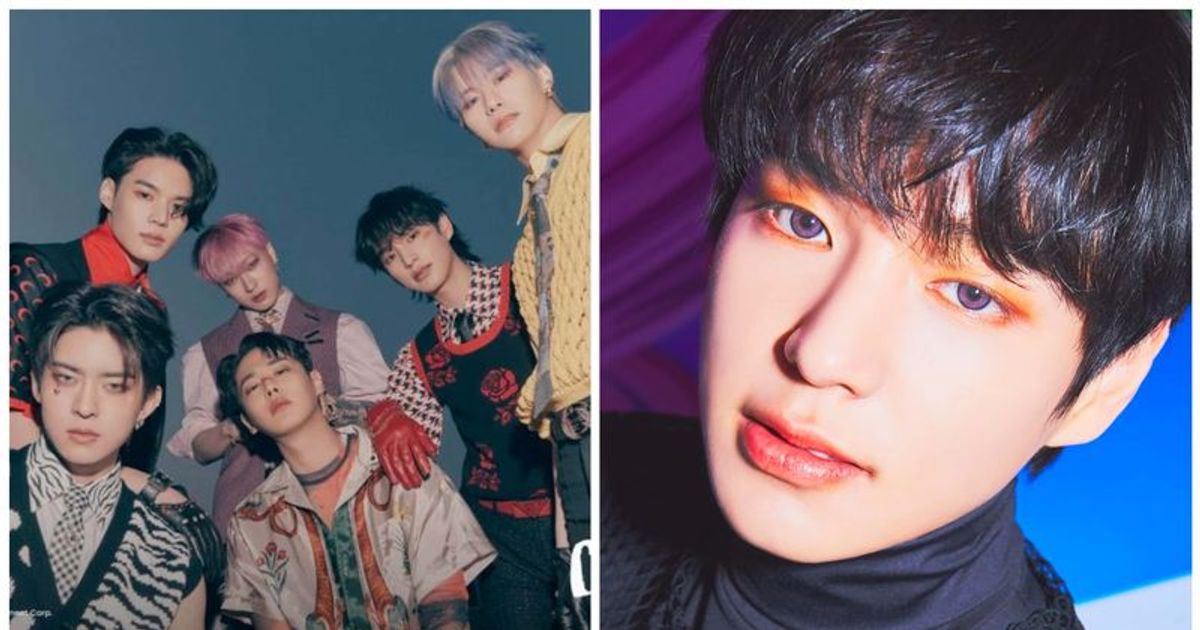 SEOUL, SOUTH KOREA: K-pop idols often think it’s best for them to avoid controversy and scandal as they enjoy the respected status they command. However, there comes a time when idols get caught up in controversies that end up costing them their careers. This also applies to Victon’s Heo Chan, who was caught driving under the influence. After the singer became embroiled in the DUI controversy, IST Entertainment, the label that manages the boy band’s activities, reported to Victon that Heo-chan (CHAN) is being suspended from the boy band.

The report states that Heochan will be banned from future Victon activities, but he has not yet been completely removed from the boy band. On September 22, IST Entertainment released a statement announcing that Heo Chan was caught driving under the influence of alcohol on the morning of September 20. They reported that the Victon member is currently under investigation by the police and he reported that he plans to follow the police investigation in all honesty.

IST Entertainment added that Heo Chan is currently reflecting deeply on his mistakes as he regrets the mistake he made. The label added, “At the same time, we can’t help but apologize for causing trouble for our fans and many involved.” The label announced that Heo Chan will be suspended from his activities at Victon due to his hiatus. The boy band will host the “2022 VICTON FANCERT Chronicle” scheduled for October 15-16 in a five-member system excluding Heo Chan. The idol posted a handwritten apology to his Instagram account the same day, saying, “I will deeply reconsider my actions as I regret the pain and disappointment you have suffered as a result of this incident.”

Because of his actions, fans of boy band Victon express their disappointment in Heo Chan for not thinking wisely before his actions. Fans began discussing the possibility of why idols or celebrities from the Korean entertainment industry are involved in topics such as Driving Under the Influence. One fan took the opportunity to explain: “Seoul’s public transport system is great, but it’s not 24-hour. Drinking late in the week is something that is done without a manager to drive them and often without the agency’s knowledge. Taking taxis is less likely to be ‘incognito’ as you can easily spot them while waiting.”

The fan continued, “So essentially — they’re doing something they shouldn’t be doing (by) drinking, and they want to try not to get caught by someone driving home in person.” However, another fan argued : “Celebs go late drinking all the time, even people who are way more recognizable than this guy. They use 대리운전 (backup driver in English), there are apps for it, it’s very accessible and “incognito”. Plus even if they’re seen drinking late, it’s no big deal at all.” The fan added, “It’s (a big deal) for an idol whose company has banned it. There’s a difference between celebrities, who go drinking, and idols.”