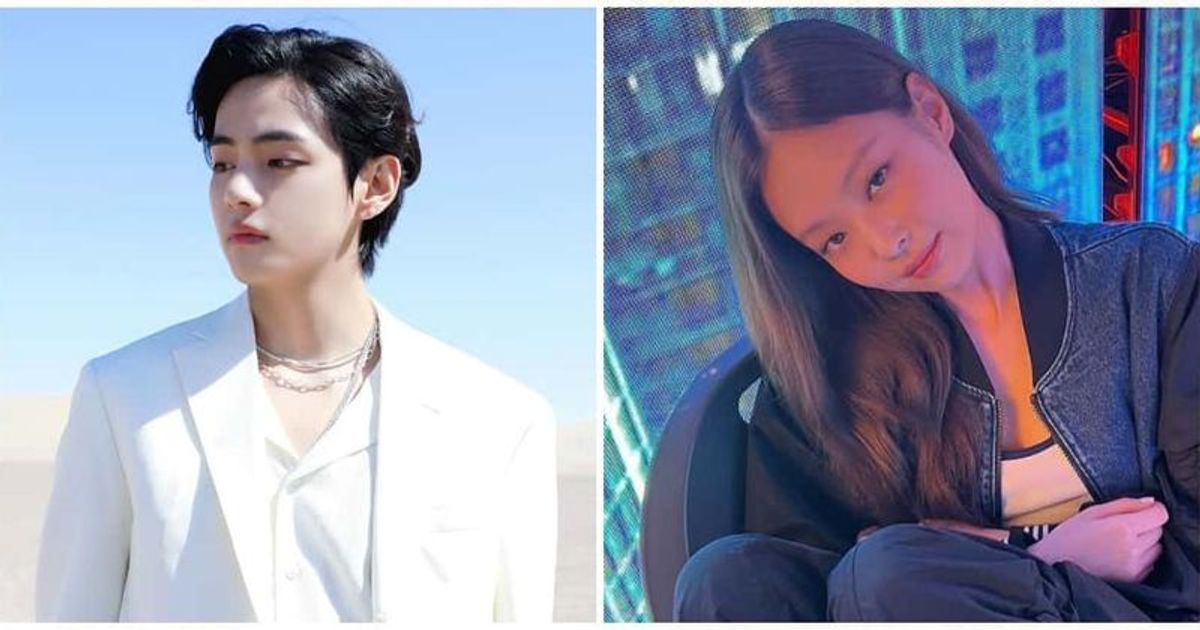 SEOUL, SOUTH KOREA: After a few peaceful days, K-Pop Twitter has been thrown back into the chaos of BTS V and Blackpink Jennie’s dating rumors. Hacker Gurumiharibo is back with revenge as they released a series of photos from the two idols’ alleged date on Jeju Island. And while the majority of fans believe the rumor, there are still some who believe the photos were edited.

On September 16, the hacker released four photos of V from BTS and Jennie from Blackpink. One is the full photo of the section where V is said to have kissed Jennie’s forehead. In the rest of the photos, they wear the same outfits. The photos are also not blurry or show any obvious signs of Photoshop, which has led many to now believe the dating rumor. In fact, they are now clamoring to get HYBE or YG to sue the hacker for privacy invasion. But the labels’ inaction is why some fans believe the photos were edited.

After the first four supposedly leaked photos in August, the hacker claimed they had spoken to YG, they were going to stop and the photos were all edited. BTS and Blackpink fans also felt that if legal action were taken, it would be done quietly. However, since the hacker is still active, this has cast doubts. Fans speculate that there was enough time to sue and if the K-pop labels had done so, the hacker would have stopped. Many now think that since the photos are being edited, there is no data breach and therefore there is no reason for legal action against the so-called hacker.

This theory has split K-Pop Twitter. One fan argued: “It’s either the girlie herself leaking these pics, someone close to her, or her edits have no reason unless the companies get rid of the gurumi, she herself won’t delete the rest of the pics there or move it to another location or idk that looks pretty silly to me lol.” One fan tweeted, “There is no way – NO. F’ING. WAY. that BH/Hybe/YG would allow a hacker/stalker “We would have continued to hold and share untitled leaked private images and information of their artists for almost a month. That GH is still here means 100% there was no hacking or invasion of privacy.”

Another fan wrote: “I’ve tried so hard to warn you delusional people that V and Jennie are dating but you keep saying edited and photoshopped. Now you’re gonna cry because you know it’s true.” One fan commented, “If you guys are still saying it’s an edit, I’m wondering which editor has the best scenario like this. The photo on the car that appeared first, and this one, clearly shows the truth. It’s time for you to stop. Just support them. Jennie and V deserve to be happy. Taennie is real.” But in the end, most fans don’t care about the dating rumor: “I don’t need a statement on whether they’re dating or not. I want a statement that the company will sue for its invasion of privacy. Even if this is a case where you cannot sue, I would like to mention how you plan to protect his right to safety.”