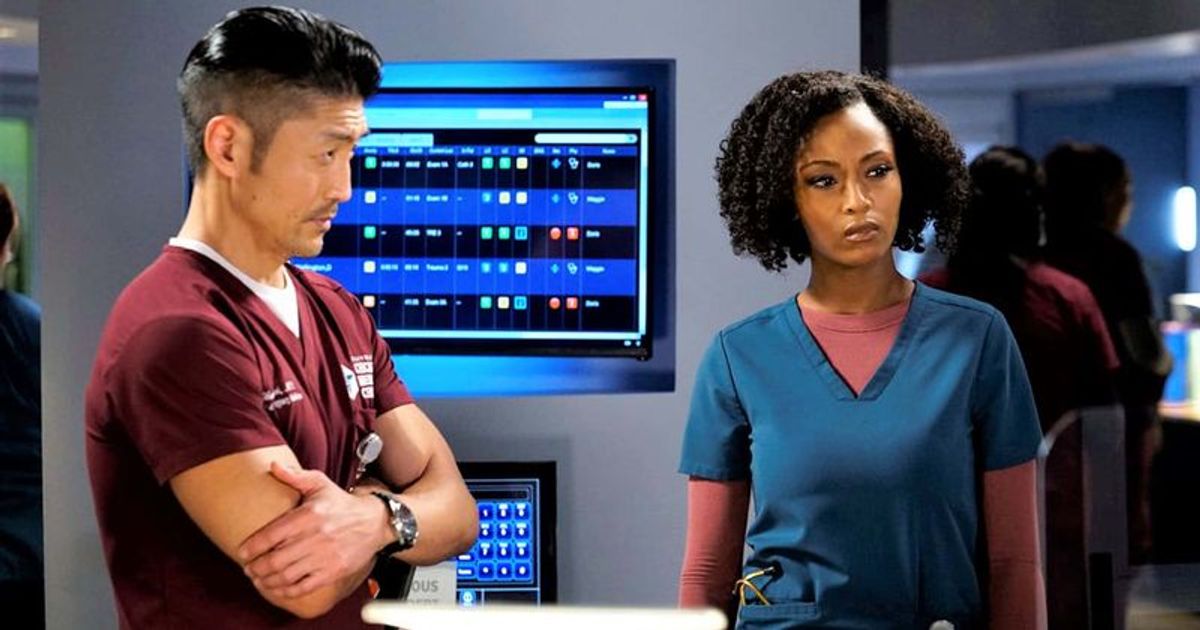 In the Season 6 finale of Chicago Med, we saw April Sexton leave the hospital to pursue her dreams

The ‘Chicago Med’ team is like family and when a member is left behind the show seems incomplete and that’s what happened when YaYa DaCosta aka April Sexton left the show after season six. The show primarily focuses on the emergency room at Gaffney Chicago Medical Center and the medical professionals who work to save patients’ lives.

There are multiple characters on the show, but April Sexton made a big impression on everyone’s minds and people were really invested in her story. However, season 6 was the last time viewers could see her on the show as she decided not to renew her contract after the sixth edition. This is now part of the Acting section. Many actors leave a show to try something new so they don’t just get pigeonholed.

Chicago Med Season 5 Episode 17: April and Ethan may be over, but fans are at odds over the relationship

Although the ending to Sexton’s story on the show was really satisfying, people are still wondering why she left the show in the first place. Let’s take a look.

In May 2021, YaYa DaCosta announced on Instagram that she had decided to leave “Chicago Med” and would not be returning for the seventh installment of the series. The actor shared plenty of pictures from the sets of the NBC series and thanked every crew member on the show. She wrote, “After six amazing seasons of working with some of the most dedicated people in the business, learning wild medical lingo, growing as an actor and as a person… my time as April Sexton on ‘Chicago Med’ has come to an end.”

DaCosta thanked Dick Wolf and the team for “believing in her” and bringing such “dynamic storylines” to her character. She added: “And this phenomenal cast!!! Thank you Brian! Thank you little brother Roland! Thank you Torrey! Thank you Epatha! Thank you Nick! Thank you Oliver! Lorena, Dom, Rachel, Colin, Norma, Otto… all the supporting cast and daytime players and names I forgot… I appreciate you all so much. I will miss everyone very much.”

A few months later, the actress opened up about her departure from the show, noting that she had made the decision to leave the show to be a part of FOX’s drama Our Kind of People. During the discussion with Deadline, she said there was a window of opportunity where she was considering continuing with the show or joining FOX drama. At that moment, she decided it was time for a change and chose Lee Daniels drama over Chicago Med.

“And in that window, I fell in love with Our Kind of People and jumped at the opportunity to work with Lee Daniels again. The show is a dream in so many ways, it’s sassy and so much fun!” said DaCosta.

In the Season 6 finale, viewers learned that April Sexton was placed in a nursing program. In the end, Sexton left the hospital to pursue her dream.