Why did Warner Bros TV Group lay off 26% of its workforce? Internet calls it ‘worst decision’ 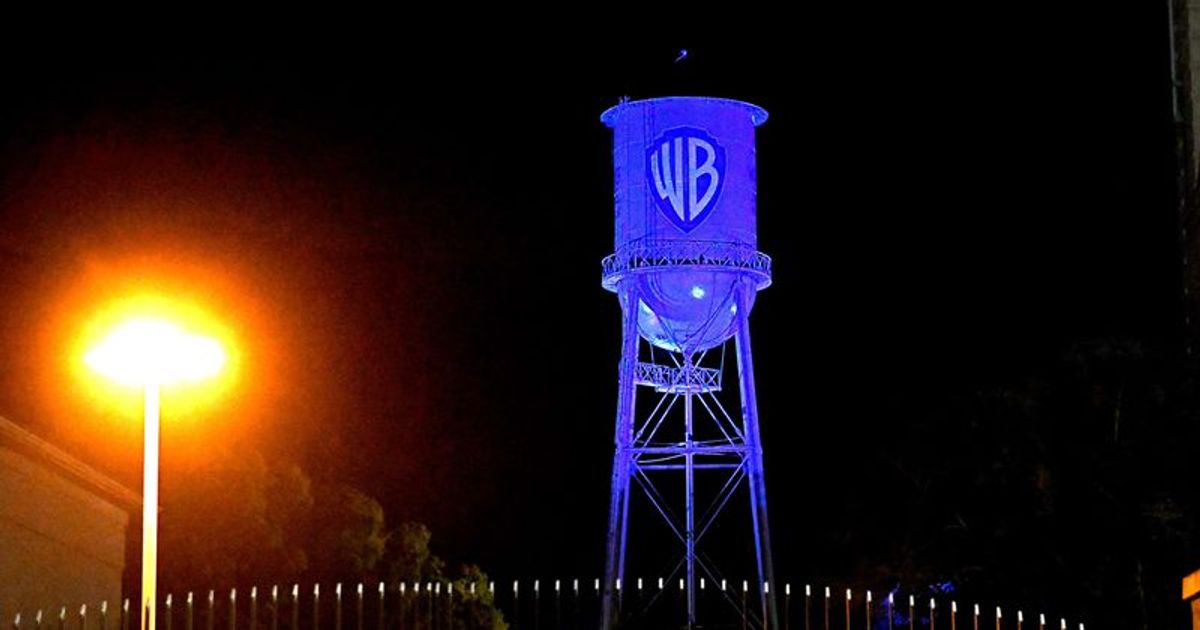 It was also reported that Stage 13, a division focused on short-form programming, would also be shut down

BURBANK, CALIFORNIA: Warner Bros Television Group laid off up to 82 employees on Tuesday. This is reportedly 19% of the studio’s workforce, and the staff come from a variety of industries, including scripted, unscripted, and animation. In addition, the organization has also chosen not to fill the 43 vacancies, bringing the total layoffs to 26%. While there was no comment from the WB TV Group at the time of writing, it was reported that Chairman Channing Dungey explained the changes that rang out across the teams.

It has also been reported that Stage 13, a division focused on short-form programming, has also called down the curtain. According to a Variety report, the layoffs were expected as part of their cost-cutting move within WB Discovery, which merged in early April.

The Internet reacts to the downsizing of the WB TV Group

The outlet also received a copy of Dungey’s statement from his staff. Here is the detailed calculation:

Today I am writing to you with sad news and a heavy heart. As many of you have already heard, some of our valued colleagues will be leaving the company due to restructuring and realignment within our group. This was purely a business decision, made as thoughtfully and compassionately as possible by studio management. But understanding that doesn’t make this moment any easier. These colleagues are more than just people we have worked with, they are part of our working family. We spend more time together than most other people in our lives. Because of this, this loss is painful and difficult. For those affected by the changes, I want you to know how grateful I am for your contributions – spanning decades in some cases – and how sorry I am.

There are a few changes within the WBTVG that I would like to point out in particular:

As you may have read yesterday, Brooke Karzen, Head of Warner Horizon Unscripted Television, shared with us over the last few weeks that after 22 years of very successful career with the company she is looking to try something new in her career. Brooke has been synonymous with The Bachelor brand for more than 20 years, directing the original show and developing The Bachelorette, Bachelor in Paradise and many other expansions that have made The Bachelor a global hit franchise. Her other notables include Emmy-winning The Voice, Ellen’s Game of Games and Specials Friends and Harry Potter Reunion, to name a few. Please join me in honoring Brooke for her tremendous achievements and in wishing her well in the future.

As a result of Brooke’s departure, Bridgette Theriault and Dan Sacks will now head Warner Horizon. We combine some creative development and programming roles to work at both Warner Horizon and Telepictures, with David McGuire continuing to lead Telepictures. Lisa Shannon and Dan Peirson will continue to manage Shed Media.
Kevin Fortson works in all three non-script departments and continues to oversee all aspects of physical production (including budgeting, planning, staffing and more), and Matt Matzkin maintains oversight of all business, legal and financial affairs for unscripted series.

At Animation, led by Sam Register, President, Warner Bros. Animation and Cartoon Network Studios, we are implementing a new, streamlined structure where the development and key production teams at both Warner Bros. Animation and Cartoon Network Studios now work together. The children’s and family series development team is led by Audrey Diehl, adult animation development is led by Peter Girardi, and long-form animated series development is led by Sammy Perlmutter, with Bobbie Page directing primary production. This is an expansion of the cross-studio teams already in place for current programming, casting, legal, business, and artist relations. Ed Adams will continue as executive vice president and general manager.

On the script side, led by Brett Paul, President of Warner Bros. Television, our senior creative leadership team will remain. Clancy Collins White continues to lead development, with Vicki Dummer leading the current program. Adam Glick continues as Head of Business Affairs, Sue Palladino as Head of Production, and Mele Nagler as Head of Casting.

We will be closing down Stage 13, which was founded in 2017 under the former Warner Bros. Digital Networks division as a studio for original short-form digital programming and has produced previous series such as Special and It’s Bruno! for Netflix, two-sentence horror stories for The CW/Netflix, and more. WBTV has overseen the development and programming of Stage 13 since 2020. All existing Stage 13 projects in development will be ingested into WBTV, which remains committed to finding new voices and providing opportunities for its diverse creative workforce to tell authentic stories . I would like to thank Diana Mogollón for her passionate leadership of Stage 13 and for the groundbreaking series she and her team produced.

As of this writing, all impact talks for WBTVG have ended. Out of respect for our colleagues, we will not distribute a list of those affected. Your line manager will notify you of role changes within specific groups. Your P&C partner is also available to answer any questions or concerns you may have. Please support each other during this transitional period and be gentle with one another.