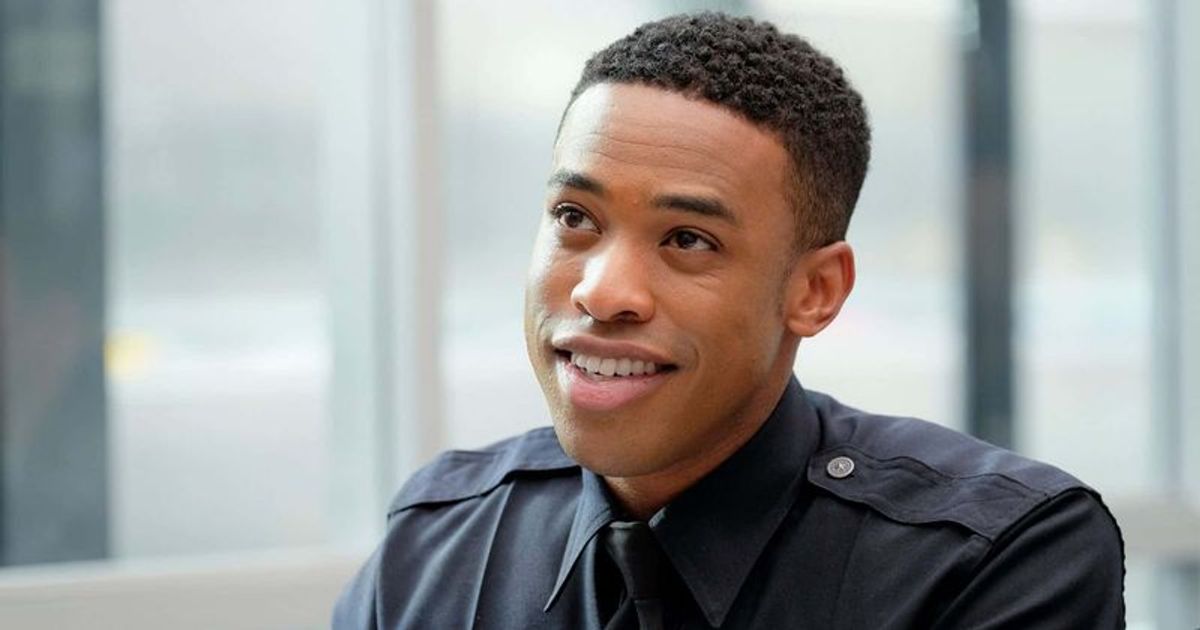 Jackson West was one of the most important and popular characters on The Rookie, so why did the character leave the show so suddenly

Police procedures are always fascinating to watch and these shows get even better when they are based on true stories. One such drama is ABC’s The Rookie, which is based on real-life Los Angeles Police Officer William Norcross, who moved to Los Angeles in 2015 and joined the department in his mid-40s, making him the oldest rookie on the LAPD.

The series premiered in 2018 and ended its fourth season in May 2022. Nathan Fillion stars as John Nolan on the show and stars Alyssa Diaz (Angela Lopez), Richard T. Jones (Wade Grey) and Titus Makin Jr. (Jackson West ) play a key role. However, during the Season 4 premiere, we saw a main character get killed in one of the most unceremonious ways, and yes, we’re talking about Jackson West.

Where is The Rookie filmed?

Will The Rookie be canceled?

Why did Jackson West leave The Rookie?

Fans were stunned to watch Jackson die in the first episode of season four and continued to scratch their heads as to why the creators would write such an amazing character off the show. So, here’s why Jackson West left The Rookie.

Preparations for Jackson’s exit began right away with the promotional material released prior to the season premiere. A lot of people realized that Jackson was missing from those teasers and trailers. In season 3 we saw how his new TO named Doug Stanton was a racist and made his life miserable. He worked with one of his colleagues to fire Stanton and they eventually managed to show Stanton’s true colors.

However, Jackson was summarily killed at the season 4 premiere, but it was the season 3 finale where it all began. At the end of Season 3, Angela Lopez (Diaz) and Wesley Evers (Shawn Ashmore) got married. However, La Fiera made a plan and captured the bride-to-be. As the fourth season began, it was revealed that Jackson was also kidnapped by La Fiera’s men. Moments later, security footage found by LAPD determined Jackson was shot in the neck and pushed into a truck.

As soon as the episode wrapped, fans on social media went berserk, saying how forced it all seemed because it’s so annoying killing a character in the middle of an arc.

Showrunner Alexi Hawley himself confirmed his decision to leave the series. In an interview with TV Line, Hawley made it clear that Makin Jr. didn’t want to return to the show and they needed to do something to write his character off. He added: “What I can say is that Titus Makin [is] don’t come back to the show. So we had to do our best to honor the character who was so originally part of the show.”

Because of this, the character was written off and we know that Makin Jr. will not appear in the upcoming season.