Why did SM leave Doyoung off the ‘2 Baddies’ album? NCT 127 fans say ‘unacceptable’ 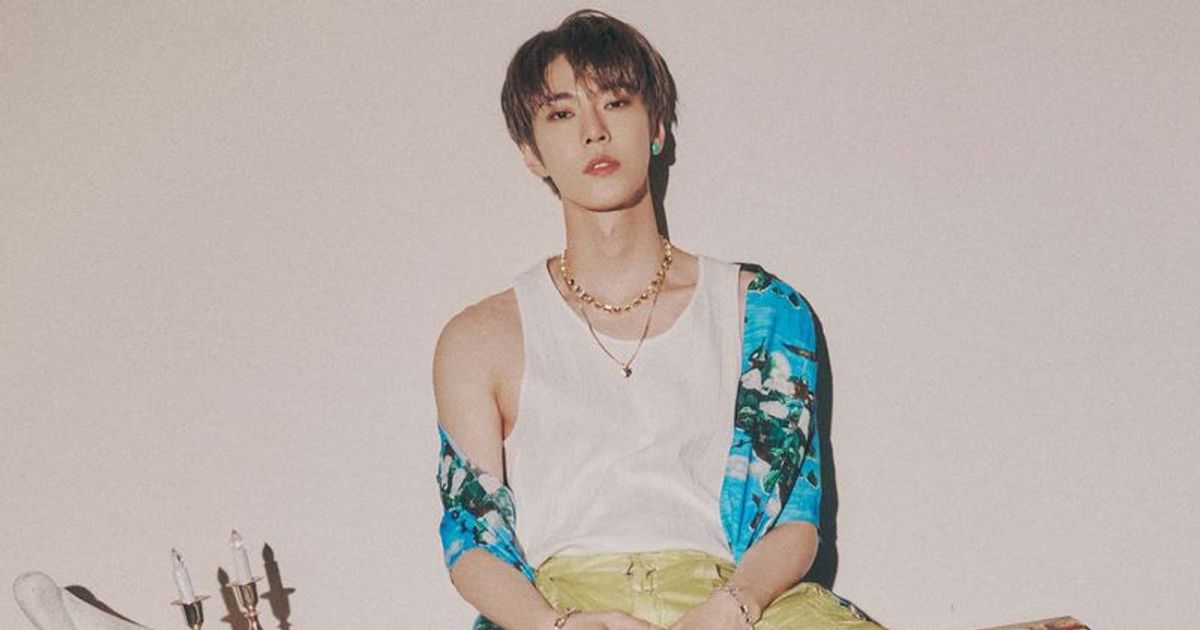 Doyoung was previously omitted from the 2017 album cover of Limitless

SEOUL, SOUTH KOREA: NCT 127 are back with a bang with their album 2 Baddies. And while fans are hooked on the catchy chorus and chanting “2 Baddies 1 Porsche,” the mood was dampened by the time the album shipped. On September 16, NCTzens (NCT’s fandom) caused an uproar after realizing that Doyoung had been dropped from the album design.

A fan who bought Haechan’s version of the digipack clicked on a photo from the back of the photo booklet and shared it online. There’s a group photo on the back cover of ‘2 Baddies’, but Doyoung is missing. While NCT has 23 members, its sub-unit NCT 127 only has nine active members, leading many to wonder why SM Entertainment had left Doyoung out.

SM explains why Doyoung was absent

After the uproar, SM Entertainment released a statement. It seems there has been a typographical error for the digipack version of ‘2 Baddies’ on NCT 127. They apologized for not carefully reviewing and approving the album versions during the production process. However, it will be difficult to fix the wrong album since it has already been sent to fans.

Instead of this, SM entertainment will reprint the digipack photo book featuring Doyoung and resend it to those who received the wrong version. Unfortunately, this isn’t the first time Doyoung has been left out. 2017’s Limitless album didn’t have his name on the album cover.

One fan wrote, “No it’s personal because they forgot it on the borderless packaging too :/ I rmr how we got an extra little strip of their names because the original one didn’t have doyoung.” Fans took to Twitter, to protest before SM addressed the situation.Doyoung is missing from the group photo on the back cover of the digipack album version. This is unacceptable and unfair on the part of Doyoung and the fans. We’re calling @NCTsmtown_127 @SMTOWNGLOBAL take action against it.”

They also sent supportive messages like: “Hoping that just like this cover, only good things will come your way from now on. you deserve the respect you show your craft as an artist. THANK YOU FOR SINGING DOYOUNG #DoyoungTeamAlways.”

One fan commented: “THE MONEYMAKER??? DO THIS TO YOUR BEST EMPLOYEE???” Another fan said, “Every time I think SM can’t get more incompetent they just prove me wrong.” While NCT 127 only has nine members, one joked: “When you have 127 members, maybe one or two will be missed.” Another fan was saddened, “I thought he was missing a solo photo in a lyric booklet or something that would be a little more understandable, but there’s just 8 Numerals on the back… no one at sm can count.”