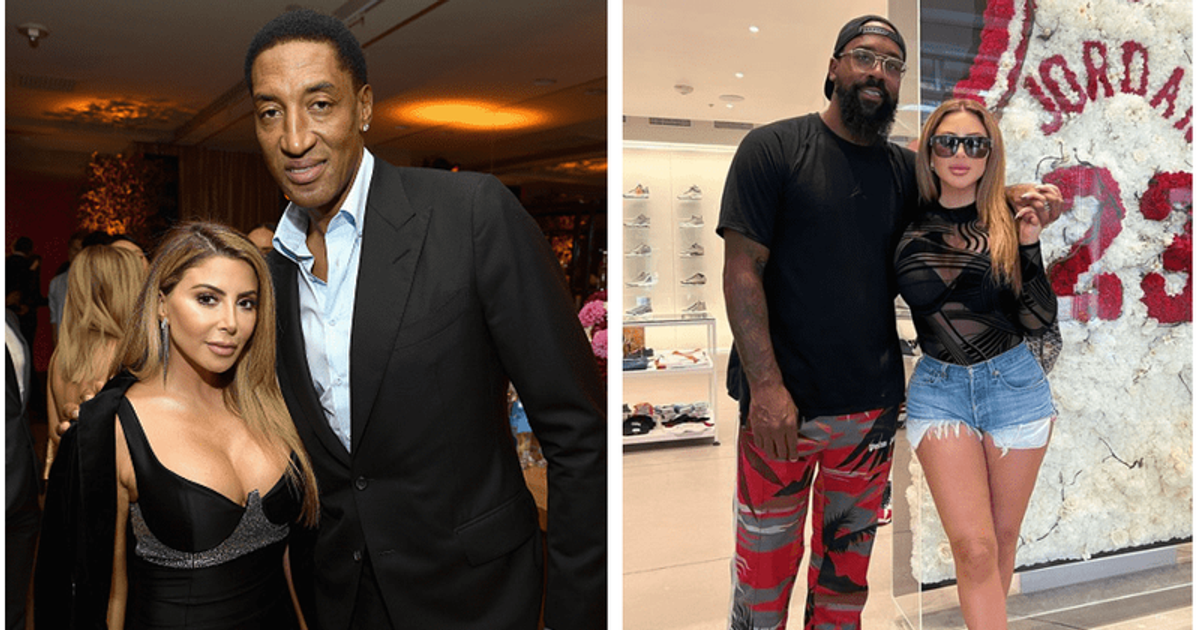 MIAMI, FLORIDA: Larsa Pippen, 48, is an American reality television personality, socialite, and businesswoman. Larsa, who has starred in Bravo’s reality series The Real Housewives of Miami since it premiered in 2011, recently took to her Instagram to confirm her relationship with Michael Jordan’s son Marcus Jordan, 32, who is 16 years younger is than her.

Larsa was married to NBA legend Scottie Pippen, with whom she tied the knot in 1997. However, they recently divorced in 2021. Larsa and Scottie have four children together, Scotty Jr., Preston, Sophia and Justin. In February 2022, Larsa opened up about her issues with ex-husband Scottie and dubbed the retired NBA star “The Punisher,” as reported by People magazine.

Can Maya Rudolph save M&Ms? In the scandal that destroyed the internet

Why did Larsa and Scottie Pippen split?

On an episode of The Real Housewives of Miami, Larsa spoke to costar Alexia Echevarria about her and Scottie’s divorce. She said she was “traumatized,” adding that Scottie was “The Punisher.” Larsa said: “If he doesn’t get his way, he punishes me. He’s like The Punisher,” as reported by People Magazine.

On January 23, Larsa posted a picture with Marcus. In the picture, the couple held hands while standing in front of an oversized jersey that had Michael Jordan’s name and number written on it. Larsa captioned the image, “Checks over stripes.” Marcus also reposted the image on his Instastory, with rapper Travis Scott’s 2018 track Sicko Mode blaring in the background. According to the Daily Mail, Larsa appeared to have attacked her ex-husband. Scottie Pippen was an estranged Chicago Bulls teammate, and the rift between Michael and Scottie deepened following the release of Jason Hehir’s critically acclaimed 10-part ESPN documentary The Last Dance in 2020, which “glorified” Jordan while “downplaying” the contributions of Pippen and other players. .