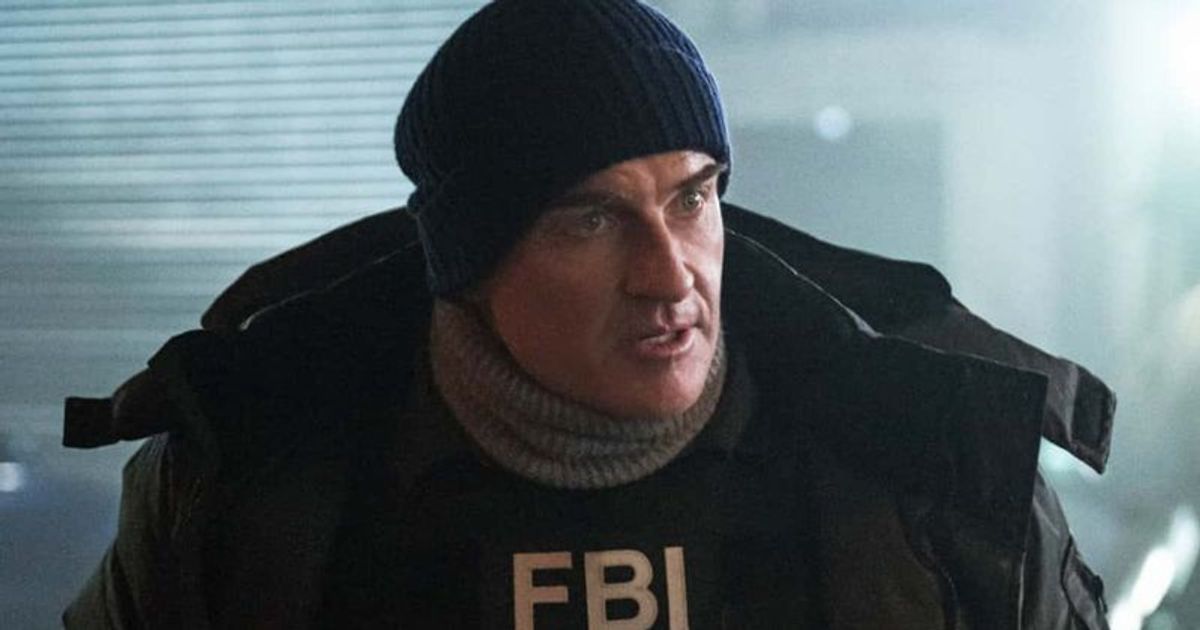 In Season 3 of FBI: Most Wanted, we saw Julian McMahon decide to leave the series. Why did he leave the acclaimed series

TV producer Dick Wolf launched the “FBI” franchise in 2018 and expanded it with two additional spin-offs that aired in 2020 and 2022, respectively. The first spin-off of the drama FBI, titled FBI: Most Wanted, premiered on CBS in January 2020 and focused on the work of the FBI’s Fugitive Task Force, which relentlessly pursues the notorious and dangerous criminals in the FBI and arrests Most Wanted List.

The team is led by Jesse “Jess” LaCroix (Julian McMahon), a seasoned agent who uses his skills to apprehend some of the nation’s most dangerous criminals. In the first three seasons, Jess was undoubtedly the strongest pillar of the team and was always there for everyone. However, viewers got the shock of their lives when McMahon announced he was leaving the series. Fans were genuinely surprised by McMahon’s decision and urged him to stay, but he had made it clear he would not be returning to the show.

Julian McMahon TO LEAVE ‘FBI: Most Wanted’, showrunners saddened by his departure

Why did Julian McMahon’s Jesse leave the show?

In January 2022, Julian McMahon shared a statement with Deadline, saying he had decided to leave FBI: Most Wanted to pursue more creative roles. In his statement, McMahon also revealed that he raised the issue with the creators and gave them an opportunity to “find a seamless and productive way for me to exit the show.”

If you’re a fan of the show, you must have been really sad after learning that McMahon won’t be part of the show. However, actors tend to leave long-running shows to explore and take their acting career to a whole new level. Sometimes they succeed and sometimes they don’t, but it happens all the time.

But how was Julian McMahon’s character written off the show? In the episode, which aired March 8, 2022, Jesse died trying to catch a criminal. As a result, the Most Wanted team was tasked with tracking down an abusive man who was stalking his ex-girlfriend. However, the occupation grew more intense as the team found out the man was killing everyone in contact with his ex-girlfriend. In the final moments of the episode, Jesse arrived at a parking lot where he saw the man’s ex-girlfriend and tried to save her.

While attempting this, the perpetrator suddenly entered the parking lot and shot Jesse in the neck. Although the perpetrator was killed by the other members of ‘Most Wanted’, Jesse bled from the wound and died in the parking lot. In the end, it was a heroic ending because fans know how personal this case was for him. His friend Sarah was also a victim of abuse and knew how important it was for him to save the girl.

The character was killed off by the creators, meaning Jesse will not be returning to the show.

Christian Bale wants to be part of the ‘Star Wars’ universe, fans don’t want his acting talent to be ‘wasted’

Christian Bale wants to be part of the ‘Star Wars’ universe, fans don’t want his acting talent to be ‘wasted’