Why did Emily VanCamp’s character Nic leave “The Resident”? 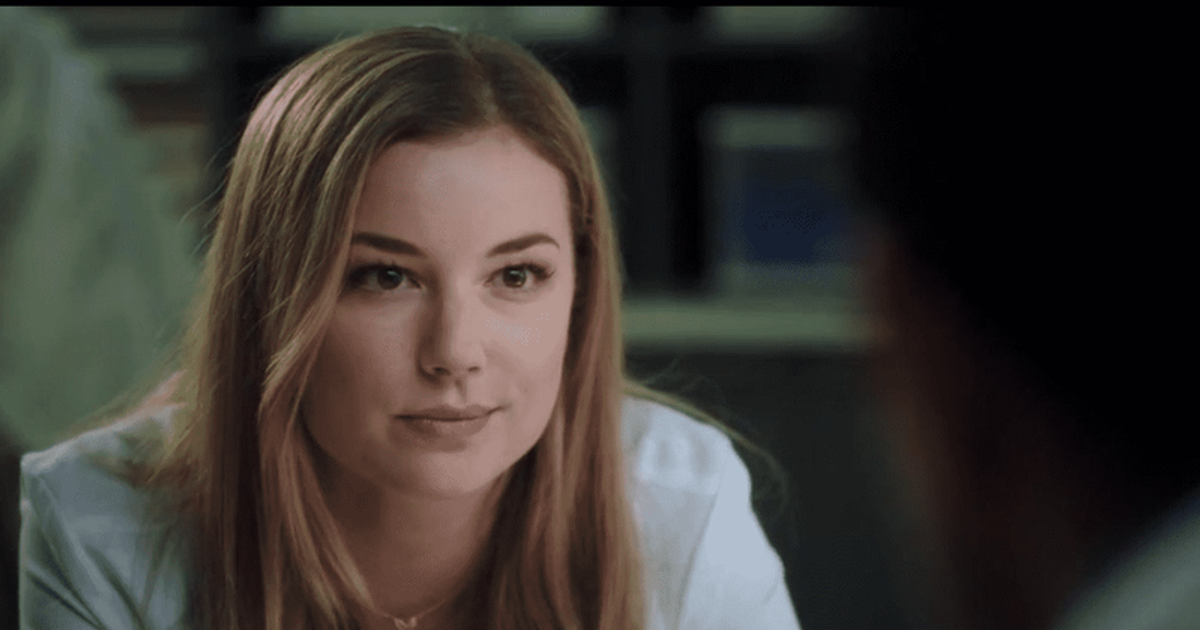 “Every woman’s life is less about work and more about family, and that’s what happened while I was doing the show,” said Emily VanCamp

Doctors and hospitals based shows always have a tragedy and mystery, whether it’s Grey’s Anatomy or The Resident, people love it. For those of you unfamiliar with The Resident, it is a medical drama television series that premiered on Fox on January 21, 2018 as a midseason replacement during the 2017-18 television season. Based on the book “Unaccountable” by Marty Makary, the series focuses on the lives and duties of the staff at Chastain Park Memorial Hospital while also delving into the bureaucratic practices of the hospital industry.

So where were we? Ah yes! Why did Nicollete leave The Resident? Well, Emily VanCamp starred as Nicolette “Nic” Nevin in seasons 1-5. Her character was a nurse at Chastain Park Memorial Hospital and later Conrad’s wife. She and Conrad have a daughter in season 4, Georgiana Grace “Gigi” Nevin Hawkins. In Season 5, Nic dies after suffering a traumatic brain injury in a car accident. Tragic, isn’t it? Read on to find out why the character is so tragically killed!

Well, according to The Columbian, Emily VanCamp couldn’t return to film the scenes for “personal reasons” after the actress expressed interest in leaving medical drama to focus on her family. “I spent so many years on television,” said VanCamp, whose previous series credits include Everwood, Brothers & Sisters, and Revenge. “But then suddenly the priorities shifted. I think there’s a moment in every woman’s life — in every person’s life — that’s less about work and more about family, and that happened while I was doing the show.”

Afterwards, executive producer Peter Elkoff tells TV Insider that they’re looking for a new love for Conrad. He said: “We sort of brought Billie Sutton together [Jessica Lucas] and Cade Sullivan [Kaley Ronayne] as potential love interests for Conrad, in quite subtle and sometimes less so ways, but he hasn’t figured out who, and there are complications on both sides.” He continues, “At the beginning of the last episode, for many reasons, he realizes that he has to figure out how to get on with his life.”

However, amid this drama from The Resident, the series was renewed in May 2022 for a sixth season, scheduled to premiere on September 20, 2022 at 8/7c on Fox.