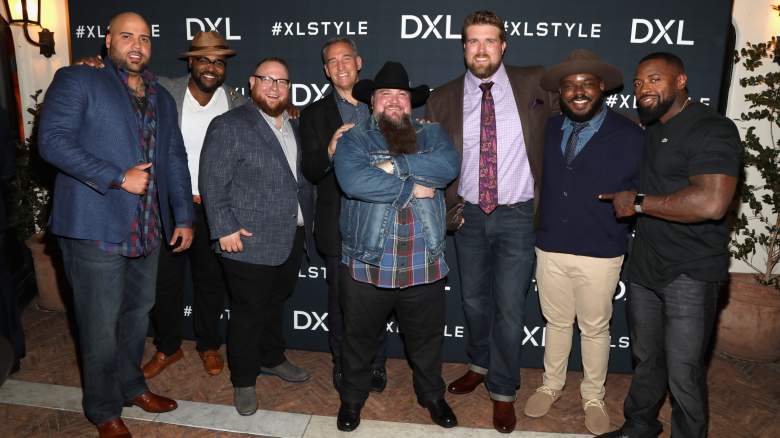 Remember Sundance Head, Season 6 winner of The Voice? Along with that track, he won a record deal, but it was canceled early and he was never able to produce his album with the studio. His trainer, Blake Shelton, lamented in Parade that Sundance Head isn’t the only one of its winners not to get an album released after the record label dropped the ball.

Former coach Adam Levine has experienced the same problem. He berated at a “Voice” final press conference that this kind of disappointment happens far too often: “We’re giving these guys this incredible platform and this really rare thing, a lot of exposure and airtime. Once we pass the torch, it’s the record label that completely destroys it,” reports Parade.

The Washington Post reports that Levine feels that “there doesn’t seem to be a strategic career plan for what to do with the winner once they leave the show and join a major label.” Levine doesn’t blame NBC or The Voice. He blames the record companies they work with. The Washington Post reports that in a radio interview with Howard Stern, Levine was asked if studios are pushing artists to make subpar albums. Levine countered, “Most don’t even do that! You would be shocked to see it. The show ends and they’re like, ‘Okay, I don’t care about them anymore.’ That’s how they feel on the other end.” The Maroon 5 frontman continued, “I don’t see why they don’t care. That’s what drives me absolutely crazy. And then I feel defeated on my side because there really isn’t much I can do.”

Former “Voice” winners Alisan Porter and Javier Colon both thought they’d made it after claiming their titles. But as the New York Post explains, “Every winner gets that chance through the record deal with Universal Music Group, including Republic Records — major-label home of The Weeknd, Drake and Ariana Grande… But that ‘arranged marriage,’ like Colon describes Stifling the careers of some ‘Voice’ winners before they even had a chance to get started was problematic.”

While all “Voice” winners sign a record deal, The Outsider reports that each one is unique to the artist: “Every year the winner signs a different deal with Universal. They get the record label, but their contract differs “due to their own circumstances and style of music.” That means there’s no blanket setup or timeline that dictates how each artist releases their music.”

In the case of Sundance Head, he told the Washington Post he wished he’d read his record deal more carefully before signing it. He recalled, “It’s as thick as a Bible and you just want to get on TV. You don’t know what it says. They could take your firstborn, you have no idea.” Despite having an attorney and his manager going through the contract, things still went wrong for the country hopeful. Head and Republic Records executives could not agree on a single to release, nor on a Nashville label. They eventually parted ways amicably, but Head was still disillusioned.

Given the difficulties many “The Voice” winners are having with their record deals, it’s not surprising that the New York Post claims “The Voice hasn’t produced a major star in its 10 years.”