Why Adam Levine left The Voice 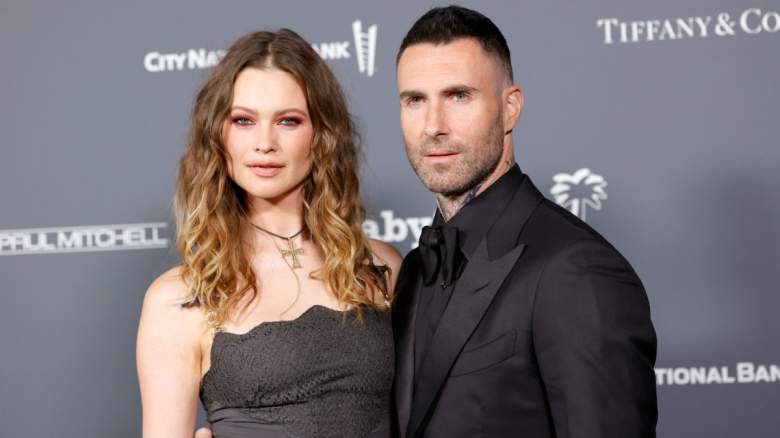 Adam Levine was one of the original coaches on NBC’s The Voice, but the Maroon 5 frontman left the show after the show’s 16th season.

Levine’s departure from the show was very public, but there are various stories as to why the singer left the show.

According to TVLine’s 2019 report, Levine and the rest of the Season 16 coaches were supposed to pre-tap this season’s semifinals on a Sunday, but Levine didn’t want to go. He didn’t have any artists left on his team at this point, so he didn’t stand a chance of winning the show.

According to the report, the four coaches were scheduled to perform in New York on Monday after taping, though Levine was “difficult” and didn’t want to attend, according to sources who spoke to the outlet.

However, as noted by Good Housekeeping, the above rumors weren’t confirmed by NBC, so “take it with a grain of salt.”

As of 2022, Levine told Looper that he was tired after his stint on “The Voice.”

“I’ve worked non-stop for so many years. Very happy, very happy, very blessed and all that,” Levine told the outlet. “Only to be able to stop at this moment from spending time with my new young family and just having the best time ever. Now I’m something of a stay-at-home dad. I just stay at home and do very little.”

According to USA Today, Levine said he needed a break from “The Voice” when announcing his exit.

Presenter Carson Daly broke the news, saying: “Obviously many viewers will miss seeing his hostile relationship with Blake Shelton. He will always be a valued member of The Voice family and of course we wish him all the best.”

Levine spoke to Howard Stern about just needing a break from the show overall.

“The moment I walked away, it felt really good,” Levine shared at the time. “I was incredibly fortunate to have to go through all of this, but it got to the point where I got married and had two kids. She’s a great mom and you’re lucky if you fall in love twice.”

Levine and his wife Behati Prinsloo are expecting their third child together.

Levine shared in an Instagram Q&A in Fall 2020 that he had no plans to return to The Voice.

“Are you coming back to ‘The Voice’?” asked one of his followers.

“No thank you?” he wrote in reply.

Based on this answer, it’s likely that Levine won’t be returning to the show anytime soon, even though there were rumors surrounding executives wanting him to return to the show, which Gossip Cop deemed “completely false.”

The star told Ellen DeGeneres in 2020 that he missed the show.

“I miss [The Voice]’ he said at the time. “I really miss it. We all know how I feel about Blake. you know this guy But I wanted to stop at that point and be with my young family.” Of his children, he said, “I’m obsessed with them. I adore her in a way I never thought I could adore another person.”