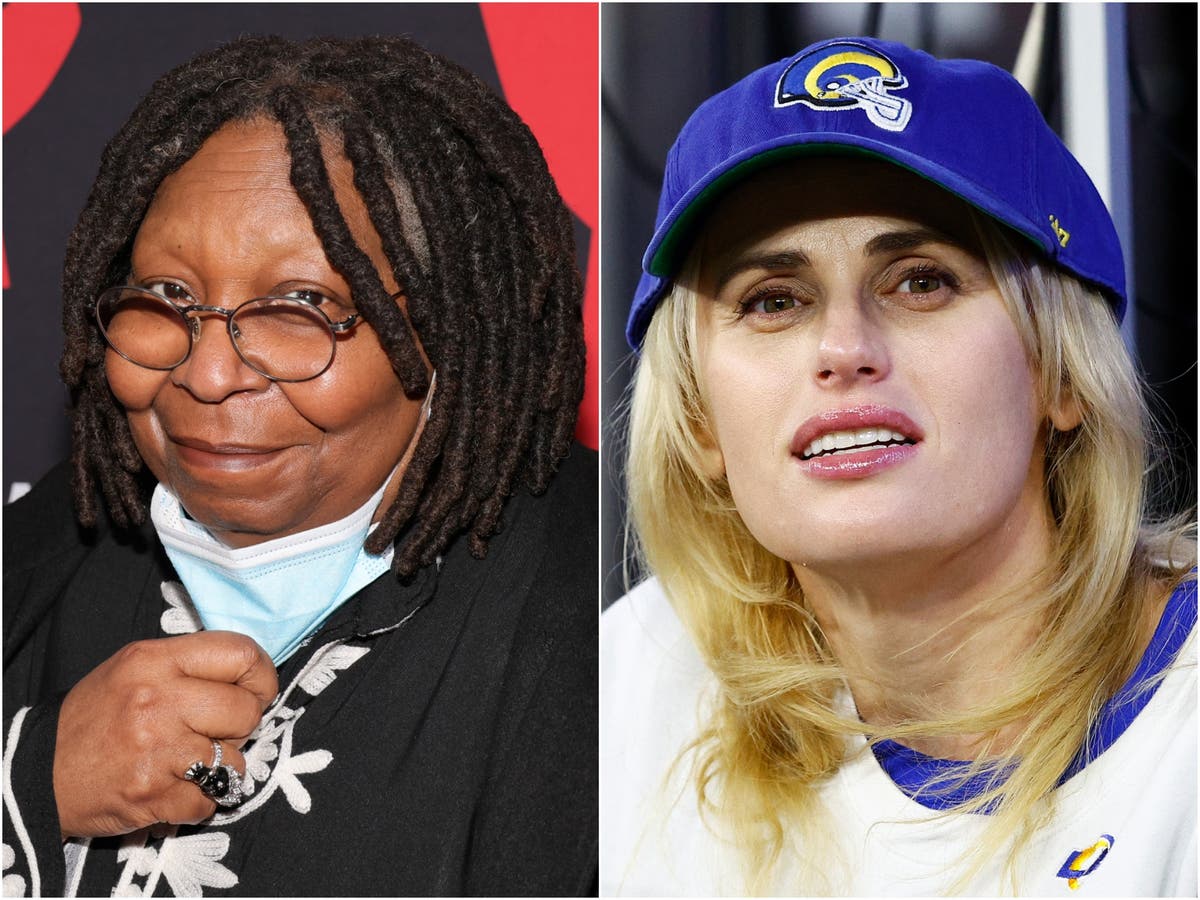 Whoopi Goldberg has joined the international backlash against the Australian newspaper That Sydney Morning Herald, about his now-removed column on Rebel Wilson’s new relationship.

The comedian-actor shared an Instagram post last week and wrote, “I thought I was looking for a Disney prince… but maybe all this time I really needed a Disney princess.”

In the post’s photo, Wilson was seen with her new partner, fashion designer Ramona Agruma.

Over the weekend, The Sydney Morning Herald published an article by journalist Andrew Hornery, who said the publication gave Wilson “two days” to comment on their new relationship before they would go ahead and cover it.

In the article, Hornery complained that Wilson prevented him from getting a scoop by going public with the relationship himself.

Following condemnation from fans and fellow press, Hornery apologized and the article was removed. However, the publication denied attempting to “out” Wilson.

On Monday (June 13), Goldberg addressed the story The viewsaid: “There is a lot of speculation that (Wilson came out) to advance a tabloid story in the Sydney Morning Herald about their relationship.

“Well, the man who wrote it even apologized and said it was ‘never his intention to come out’ … Well, you know that’s not true because if it wasn’t your intention, you would have you didn’t.”

She added, “If you didn’t want to do it, you shouldn’t have — you knew exactly what you were doing.”

In his apology column, Hornery wrote that a “celebrity romance is a happy story.”

“When I started hearing from friends and associates of Rebel that she was in a new relationship, as a gossip columnist, I could see that this might have been a story like her previous friends were,” he wrote.

“After months of the women posting together on Rebel’s Instagram account – from Oscars parties to Valentine’s Day and most recently as VIP guests at the gay and lesbian World Pride Polo match in Florida – I assumed she had a good chance to discuss.” you like it.”

But, the columnist conceded, “we mismanaged steps in our approach.”