Who were Ricky Dubose’s victims? Sentenced to death in Georgia for murdering two prison officers 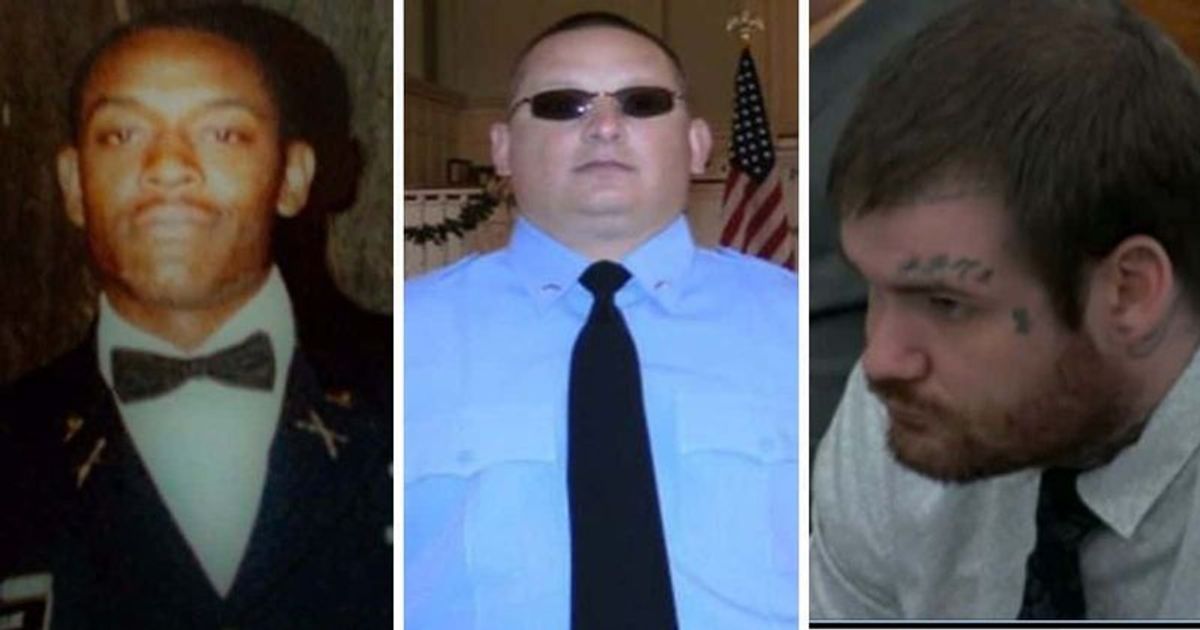 EATONTON, GEORGIA: Ricky Dubose was found guilty of the murder in the June 2017 shooting of correctional officers Curtis Billue, 58, and Christopher Monica, 42, on a transit bus in Putnam County. He and fellow inmate Donnie Russell Rowe escaped the bus after the murders, which led to a multi-state manhunt that ended with both being caught in Tennessee. A jury deliberated about 90 minutes on the evening of June 16 before sentenced the perpetrator to death. The Putnam County jury announced, “We, the jury, find the verdict of the defendant as follows: Death signed June 16.”

In an interview with 13WMAZ, the family of the two officers expressed their satisfaction after the verdict. Christopher Monica’s daughter, Zoey, said: “I am extremely grateful to everyone involved in making this possible and getting justice for my father. I’m just looking forward to finally feeling some kind of peace with everything.” Denise Billue, one of Curtis Billue’s family members, said, “The closure that the justice system has brought us has given us great hope because I know that the next step will be healing. We know we’ll never move on without Curt, but we will move forward.”

Who were Ricky Dubose’s victims?

Christopher Monica began working with the Department of Corrections in October 2009 as a Correctional Officer at Hancock State Prison. He was transferred to Baldwin State Prison in February 2011. He leaves behind his wife, two daughters, two grandchildren and a sister.

On the other hand, Curtis Billue joined the Georgia Department of Corrections in July 2007 at Frank Scott Correctional Facility. He was later transferred to Georgia Diagnostic Classification Prison and then to Baldwin State Prison in October 2011. He is survived by his two sons, parents and eight siblings.

On June 13, 2017, Rowe and Dubose, who were serving 20-year sentences for robbery and assault, shot officers with one of their guns while fleeing a prison transfer bus. The bus went from Baldwin State Prison in Milledgeville to the Department of Corrections’ maximum security facility near Jackson. There were 33 prisoners on board when the shooting occurred. Dubose shot the correctional officer in the head after he and Rowe managed to remove the handcuffs and exit through an unlocked gate near the front of the bus. Billue was driving at the time and Monica was sleeping, Dubose said later when recounting the incident.

Both fled the scene after using a car to hijack the driver of a Honda who was parked behind the idle bus. In a taped interview, Dubose told investigators the attack on the officers wasn’t planned and they didn’t mean to kill anyone. “It’s just something that happened spontaneously,” said the perpetrator. They were captured days later in Tennessee.