Who Was Michele Sheeks? Alabama woman attacked by dogs in April dies after months in hospital 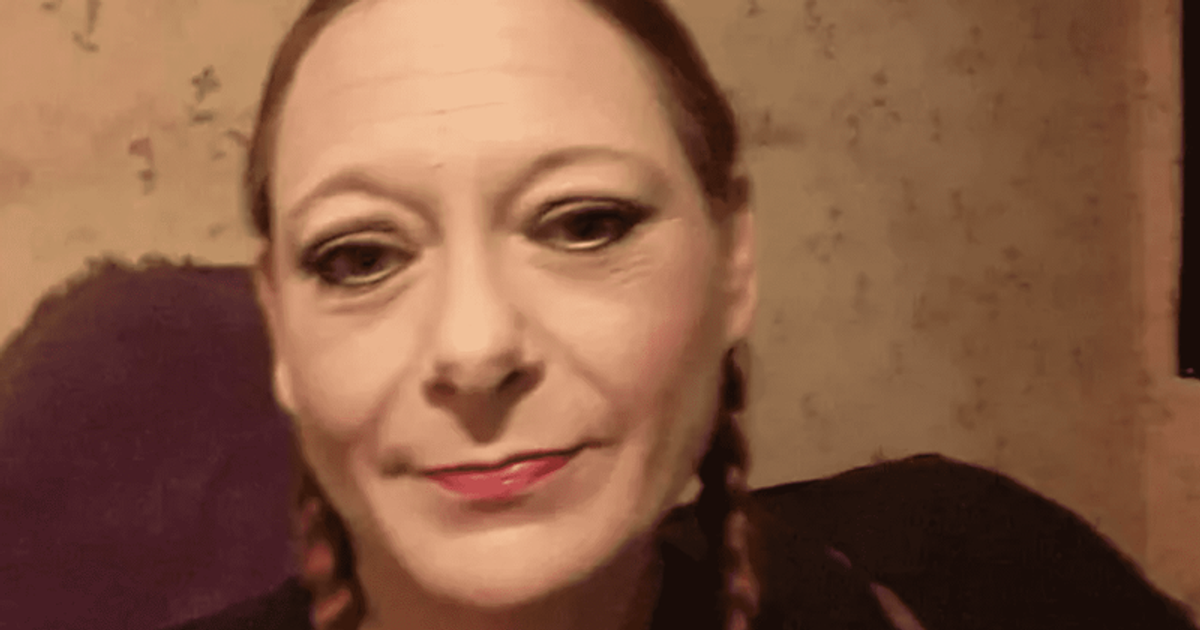 On April 28, Michele Sheeks was walking along County Highway 11 in Red Bay, Alabama when she was attacked

FRANKLIN, ALABAMA: A Franklin County woman died Tuesday, July 12, from severe injuries after she was attacked by a pack of dogs in April this year. According to a civil lawsuit filed in June, victim Michele Sheeks was walking down County Highway 11 in Red Bay, Alabama, when her husband said she was assaulted. The incident reportedly happened on April 28. “Unfortunately, she never had the opportunity to leave the hospital,” Michelle’s husband Wesley told News 19 on Tuesday.

Michelle died of complications from her injuries at the University of Mississippi Medical Center just before 11 p.m. Tuesday. “Her condition was serious,” Franklin County Sheriff Shannon Oliver told AL.com at the time. The same dogs are also accused of killing Jacqueline Summer Beard, an Alabama Department of Health worker, while trying to locate the dogs’ owner during a follow-up.

According to the sheriff’s office, officers were called to the area that night regarding a suspicious vehicle. As officers approached, the dogs attacked again. “During the frenzy, some of the dogs were immediately euthanized,” the sheriff’s office said. When deputies began examining the suspect vehicle, they found Beard’s badly injured body.

The dogs’ owner, Brandy Lee Dowdy, 39, was arrested and charged with manslaughter in connection with Beard’s death. She will also face penalties under Emily’s law, which Gov. Kay Ivey signed into law in March 2018. No criminal charges have been filed in connection with Sheek’s death. However, according to NBC News, the Franklin County Assistant District Attorney’s Office said it will seek a second count of manslaughter and increase the number of dangerous dog statutes against Dowdy. However, it was not clear if Dowdy had obtained counsel or filed a plea for the initial charges.

In Sheeks’ civil suit, she alleges Dowdy and the property’s owner, Billy Joe Crumpton, “knew or should have known about the dogs’ dangerous tendencies” and “had the ability to restrain, restrict, or take other appropriate action regarding them.” to take shelter of said dogs that would have prevented the attack involved.” Wesley Sheeks is now planning his wife’s funeral after spending months at her hospital bed in Jackson, Mississippi. Her funeral will be held at the Deaton Funeral Home in Red Bay .