Who Was Mathew Farrell? Filmmaker who worked for BBC and Discovery dies in plane crash aged 42 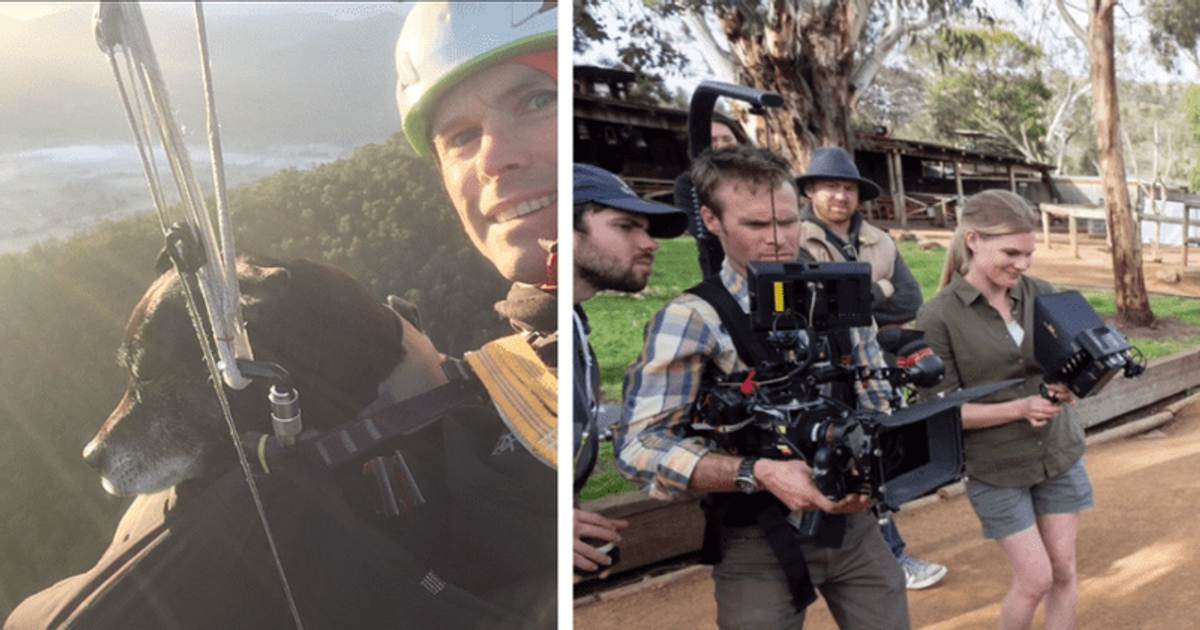 The Australian filmmaker, who had worked for ABC, BBC and Discovery, was killed when the small plane he was flying crashed

VICTORIA, AUSTRALIA: Mathew Farrell, 42, a prominent Australian filmmaker, died when the small plane he was flying crashed in a wilderness area in Victoria’s highlands. Farrell, who had worked for ABC, BBC and Discovery Channel, reportedly lived in Tawong, north-east Victoria, with his fiancé, Karen Waller. It has come to light that Farrell left Mount Beauty Airfield on the morning of Sunday September 19 with the intention of traveling to Wollongong. Communications with the aircraft were lost at 12:41 p.m. while flying over the Lucyvale region near Tallangatta, northeast Victoria.

His jet was spotted at the spot just 70 kilometers into the journey. Farrell was reportedly an experienced paraglider pilot and had studied aviation since he was a teenager, but he had only recently bought the plane and earned his pilot’s license. According to the Herald Sun, Mount Beauty Airport manager Mark Bland said he saw Farrell’s plane take off with no problems. He said: “He struck me as quite perceptive, kind of a competent person, he knew what he was doing. According to the weather forecast I was planning to fly earlier this morning and I decided against it because the weather forecast had seen quite a bit of rain.”

A frantic search was sparked after Farrell’s light aircraft failed to arrive at its scheduled destination in NSW after departing Mount Beauty Airport around midday. Around 10 a.m. Monday, September 20, rescuers discovered the wreckage of the plane and Farrell’s body in thick woods near Lucyvale. Senior Sergeant Shane Martin of the Victoria Police described the area where the jet had been located as very mountainous and densely populated. “[There’s]a lot of trees, logging areas, logging tracks, so yeah, very close to where it’s located,” he added.

Many have expressed their condolences following the death of the veteran filmmaker. Below that, Home and Away star Bonnie Sveen paid tribute to the filmmaker, calling him a “kind, big-hearted person.” She wrote on her Instagram: “What a terrible shock to lose him so young. Rest in peace Mat… and thank you for everything you have shared with the world.” Mathew Farrell’s friend Sophie Ballagh wrote: “Mat was so much more to us than a brilliant film editor – a grounded and beautiful soul, a sounding board, an adventure friend, a respected colleague and a dear, dear friend. We are grateful for the time we were given with this extraordinary human being and this film will forever pay homage to him.”

According to the Daily Mail, the Tasmanian branch of the Australian Cinematographers Society also expressed its sadness in a statement, which said: “On behalf of all members of ACS Tasmania, we are shocked and deeply saddened by the tragic death of Mathew Farrell. Our deepest condolences to Mat’s family, his fiancé Kaz, his friends and colleagues. Mat will be fondly remembered by many in his adopted home of Tasmania, particularly in the film and media industries where he was greatly respected.”