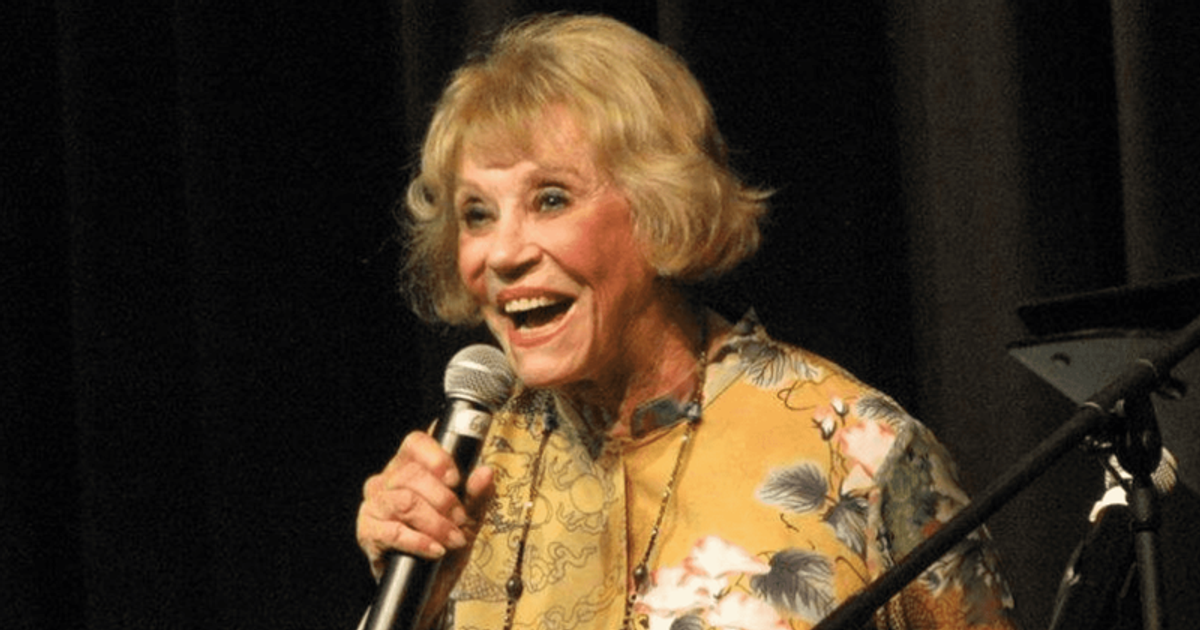 Maggie Peterson was an actress and singer who also appeared in other TV shows like A Girl for Goober, Love American Style and more

Maggie Peterson, best known for portraying the role of Charlene Darling on the popular 1960s sitcom The Andy Griffith Show, died in Colorado on Sunday, May 15, according to her family on Facebook. She was 81 years old. The sad news of her death was also shared on the Andy Griffith Museum Instagram page.

News of Maggie Peterson’s death comes months after legendary actor and comedian Louie Anderson died on January 21. He was hospitalized days earlier after being diagnosed with cancer but sadly couldn’t make it. Bob Saget is another icon that Hollywood lost on January 9th. Speaking of celebrity deaths, Betty White died of natural causes on December 31, 2021 at the age of 99. Chick Vennera, DMX, Jay Black and Jeanette Maus are other socialites who died last year, leaving their loyal fans devastated.

Is joe rogan dead? Sick trolls joke about podcaster’s death: ‘People get their hopes up’

Who Was Maggie Peterson’s Husband?

Speaking of husbands, Maggie Peterson met jazz musician Gus Mancuso in 1968 while she was opening for Andy Griffith at a Lake Tahoe casino when he played bass in a lounge act. The two spent a few years in Los Angeles before eventually settling in Las Vegas. The two stayed together until Mancuso’s death in December 2021 after a long battle with Alzheimer’s. The two were married for over 50 years.

A tribute was paid to Maggie Peterson when one of the users said: “RIP ACTRESS Maggie Peterson. . WE WILL MISS YOU.” Another devastated fan wrote, “RIP Maggie Peterson, maybe the prettiest, sweetest voice to ever grace the Andy Griffith Show. Loved this video from a few years ago of her and @TheDillards. One said, “I know….Didn’t know if you saw that or not! Sad day in Mayberry for sure! RIP Charlene Darling aka Maggie Peterson. Long live Charlene the Basset.”