Who Was Loretta Lynn’s Husband? In a 50-year marriage marked by betrayal, arguments and love 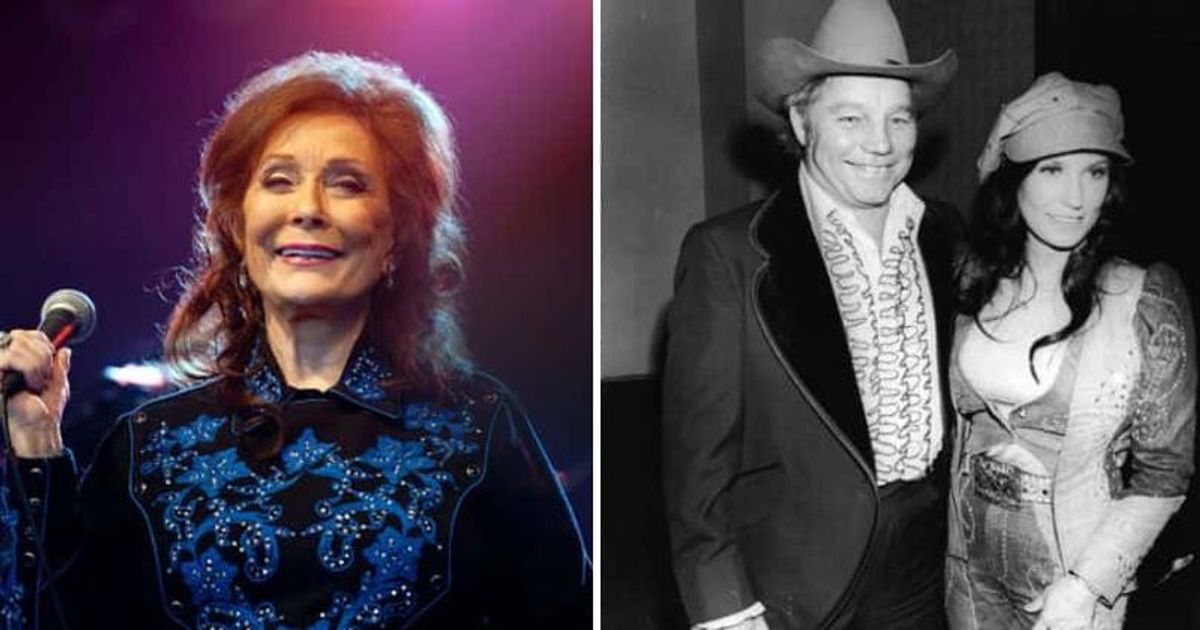 “He broke my heart a lot, but that would have broken the kids’ hearts, wouldn’t it?” Loretta Lynn once said in an interview

LOS ANGELES, CALIFORNIA: Loretta Lynn, one of country music’s most famous and defining voices, passed away on Tuesday, October 4th. The legend lived a rich life of ups and downs. Among them, Lynn’s dedication to making her marriage work “no matter what” won many admirers. She was married to Oliver Vanetta Lynn, Jr. for 50 years and together they raised six children.

Lynn’s family stated, “Our precious mother, Loretta Lynn, passed away peacefully in her sleep this morning, October 4th, at home at her beloved ranch in Hurricane Mills.” Lynn was a mother of four children early in her career. The reputation, ” being fiercely tough”. Her writings on sex and love, unfaithful husbands, divorce and birth control never ceased to enrage radio stations.

Who Was Oliver Vanetta Lynn Jr?

Oliver Vanetta Lynn Jr. was born on August 27, 1926 in Butcher Hollow, a coal mining town in Kentucky, and served the country during World War II. Nicknamed “Mooney”, he was of Irish descent and later instrumental in Loretta Lynn’s success in country music by making himself a talent manager.

The loving husband brought together a $17 Harmony, Loretta’s first guitar, and that was the start of her memorable career. She earned recognition when she created her first single “I’m a Honky Tonk Girl” in the early 1960s and since then Oliver has always been by her side as she travels across the country and the world. He played his professional role with great enthusiasm and dedication, and Loretta’s first performance on Nashville’s Grand Ole Opry was a hit largely because of him.

However, we can’t say the same about their marriage as it was fraught with alcohol, cheating and abuse, as the “You Ain’t Woman Enough” singer later revealed. It later emerged that while Loretta was touring live across the country, Oliver invited several women over to his home in her absence. He was always physically abusive as he drank heavily and was rarely sober.

However, nothing stopped her, she knew how to take a stand for herself and her children and responded in the same way. “Doo was a good man and a hard worker. But he was an alcoholic and that affected our whole marriage,” she revealed in her autobiography, Still Woman Enough. She wrote in 2002: “He was also a womanizer. Cheating husbands have been ubiquitous on the talk shows for the past few years. Many women say they don’t understand why women stay with the dogs. My story is about someone who did it – me.”

In an interview with CBS News, Loretta had said, “He never hit me once that I didn’t hit him back twice. I had to think of my children. I can’t be that selfish,” she said. “He broke my heart a lot, but that would have broken the kids’ hearts, right?”