Who was Gwen Casten? US Congressman Sean Casten’s 17-year-old daughter was found dead 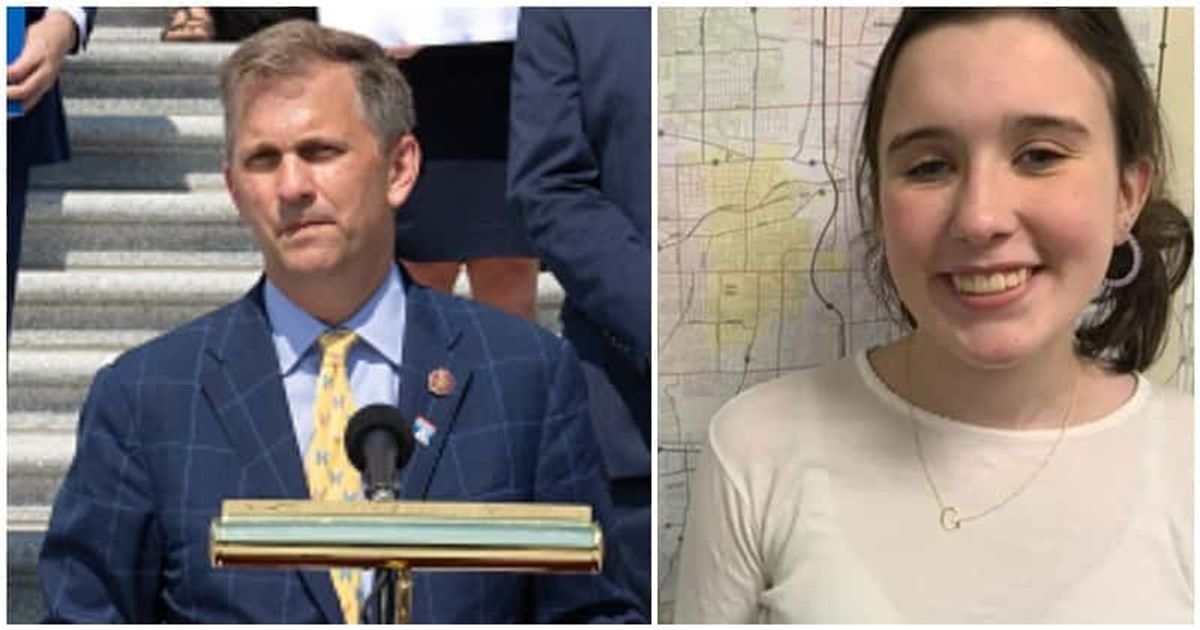 Gwen followed in her father’s footsteps and worked for social causes close to her heart, as her social media posts show

Illinois Congressman Sean Casten issued a statement Monday, June 13 announcing the loss of his teenage daughter. Gwen Casten, 17, died Monday morning, according to the Congressional Bureau, but no further details were released.

Gwen was described in the message as Casten’s “beloved daughter,” and the family asked for privacy at this “heartbreaking time.” Downers Grove, Illinois police said they were called to the Casten residence about 6:48 a.m. about an unconscious 17-year-old girl and found that she had died. The DuPage County coroner has also been called and the cause of death is under investigation.

How did Don Young die? Alaska GOP Congressman, 88, mourned: ‘He was a voice of reason’

Gwen followed in her father’s footsteps and worked for social causes close to her heart, as her social media posts show. According to her Twitter account, she worked as the co-director of March For Our Lives’ Illinois office. She also participated in a campaign video for her father, who is campaigning for reelection for a third term in Congress. In a television interview just 10 days ago, Rep. Casten expressed pride in his daughter and her efforts to organize a Stop the Bleed program at her school.

Announcing Gwen’s death, Rep. Sean Casten tweeted, “This morning Gwen, 17, Congressman Casten’s beloved daughter, passed away. The Casten family asks for privacy and we will have no further comment at this heartbreaking time.”

Gwen was part of a campaign aimed at ending gun violence and banning members of Congress from trading stocks. Her father had expressed “great joy” that Gwen took the initiative to organize the training, while regretting that children had to do such things when Congress refused to take responsibility for the gun and mass shooting issues to take over the country. According to CBS News-Chicago, shortly before his office revealed Gwen’s death, Casten’s campaign asked all Illinois television networks to take his ads off the air until further notice.

Casten’s campaign posted a photo of Gwen back in February, noting, “It’s a big year in the Casten household! Sean’s daughter will vote in her first election and was able to sign the petition for her father.”

Casten is running for a third term in Congress in Illinois’ newly formed 6th congressional district. Congresswoman Marie Newman is also running for the same seat in the next election. Her campaign issued a statement in response to the death of Casten’s daughter. “My heart breaks for the Casten family for the devastating loss of their daughter. My prayers are with Sean, Kara and the entire Casten family,” Newman’s post said.

Newman also immediately stops all campaign ads. After the Democratic majority in Springfield approved a congressional remapping that put them in the heavily Hispanic 3rd Circuit held by US Rep. Jesus “Chuy” Garcia, Newman decided to oppose Casten in the 2022 primary.