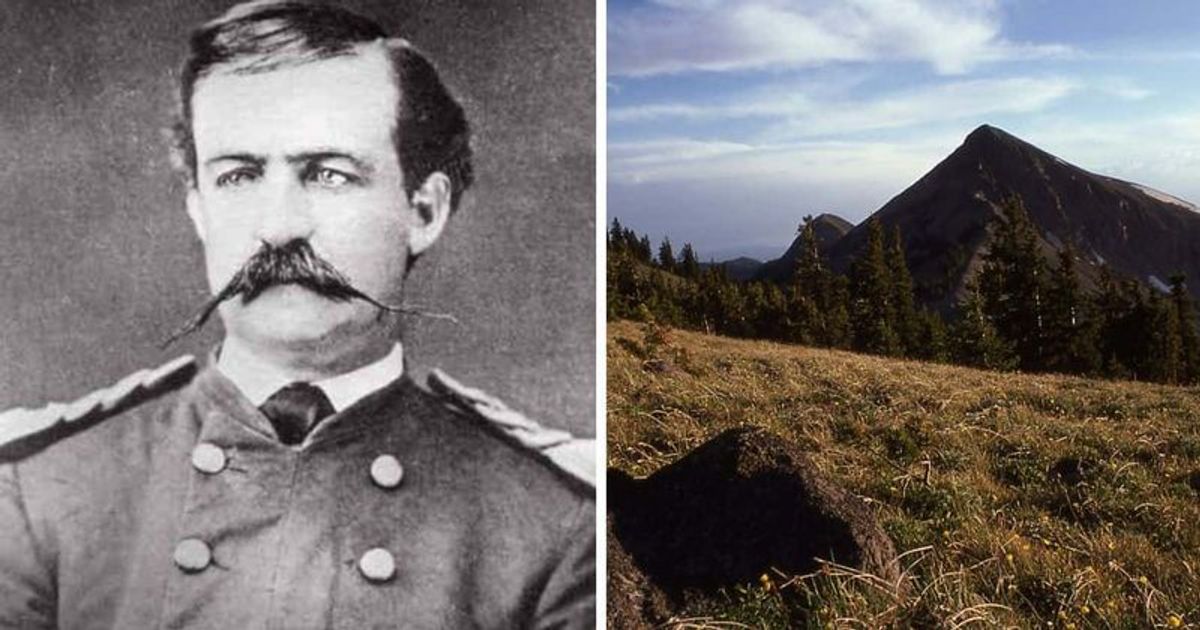 Yellowstone, the first national park in the US, has received a call to change the name of Mount Doane, one of its tallest mountains. Henceforth it will be known as First Peoples Mountain. This decision was announced on June 9, 2022 to honor the indigenous people after investigations revealed that Gustavus Doane, after whom the mountain was named, was involved in a brutal anti-tribal massacre.

The National Park Service made it official on its website via a press release, saying the process followed a 15-0 vote approving the change by the US Board on Geographic Names, the federal agency responsible for maintaining consistent use geographic names across the federal government. It continued, “Based on recommendations from the Rocky Mountain Tribal Council, subsequent votes within the Wyoming Board of Geographic Names, and with support from the National Park Service, the name has been submitted to the BGN for a vote in June 2022. The name change will be reflected in The Domestic Names Geographic Names Information System (GNIS) in the coming days.”

Who Was Gustavus Doane?

William Snell, the executive director of the Rocky Mountain Tribal Leaders Council, told NPR, “It’s a win, yes. Will the story be rewritten and truthfully retold? I hope so.”

The 10,649-foot pyramidal peak in eastern Yellowstone National Park was previously named for Gustavus Doane, a key member of the Washburn-Langford-Doane Expedition in 1870 before Yellowstone became America’s first national park.

The National Park Service wrote that investigations showed that in the same year (1870) Doane led an attack in response to the alleged murder of a white-fur dealer of a gang of Piegan Blackfeet. During the Marias Massacre, now known as the Marias Massacre, at least 173 Native Americans were killed, including many women, elderly tribesmen, and children suffering from smallpox. Doane wrote affectionately about this attack and bragged about it for the rest of his life.

Yellowstone is located in Wyoming and also extends into parts of Montana and Idaho. According to Yellowstone’s website, the park spans 3,500 square miles of wilderness and includes several mountains. To date, the park has over 40 peaks and at least 70 named mountains over 10,000 feet.

The oldest mountains in the park are on the west side of the Gallatin Range, a result of the Sevier Orogeny – a mountain-building phase that began 140 to 150 million years ago. “It started west of Yellowstone proper and was generated by thin skin tectonics or faulting,” explains park geologist Jefferson Hungerford, as stated on the website.