Who was Dennis Butler? Charleston woman shoots man who opened fire at party in West Virginia 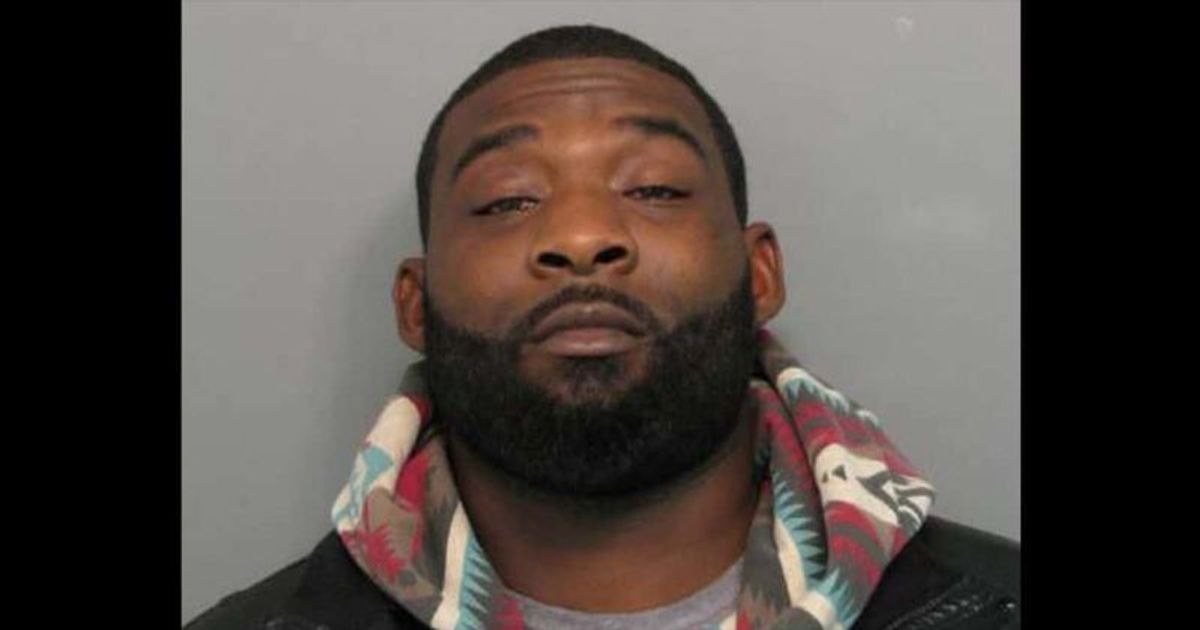 CHARLESTON, WEST VIRGINIA: A West Virginia woman is being credited for shooting and killing a criminal with her legally owned handgun after he opened fire with an AR-15 at a graduation ceremony last week. The police did not name the woman. The incident came just a day after the deadly massacre at Robb Elementary School in Uvalde, Texas, in which 18-year-old gunman Salvador Ramos killed 19 children and two teachers before being gunned down.

The woman being celebrated was among the guests at the outdoor party. When she saw the suspect, 37-year-old Dennis Butler, open fire, she immediately drew her gun and shot him. While police referred to the people at the party as a “crowd,” the exact number of people is unclear. Nobody was injured in the attack. At a news conference, Charleston Chief of Detectives Tony Hazelett praised the woman, saying, “Rather than run from the threat, she faced the threat and saved multiple lives last night.”

Who was Dennis Butler?

Butler, 37, is a criminal who had previously been cautioned for speeding around children while driving to the graduation ceremony. The party took place outside at the Vista View Apartment Complex in Charleston, West Virginia. He was asked not to speed his car with children around. Butler then drove away and returned with an AR-style assault rifle to open fire on the party before being gunned down by the woman.

Incidents of gun violence or mass shooting threats seem to be on the rise lately. On May 24, Salvador Ramos opened fire on Robb Elementary School, brutally killing a dozen children and two teachers. Hours before the massacre, the shooter sent a shocking message to an acquaintance on Instagram: “I’m in.” Ramos was born in North Dakota and lived in Uvalde. He was a student at Uvalde High School before finding work at Wendy’s.

Just days before the Uvalde shooting, Payton Gendron, an 18-year-old white supremacist, shot dead 10 people and injured three others at a Buffalo convenience store. Gendron said he “largely agreed with Brenton Harrison Tarrant,” a man who live-streamed his attack that ultimately killed 51 people visiting a New Zealand mosque in March 2019. He reportedly began planning the attack in January and chose the Tops supermarket in Buffalo because it “has the highest percentage of black population” according to Zipcode and also because it was not very far from his home in Southern Tier. Eleven of the victims were black and two of them were white.

In another incident, on Saturday, May 28, a fifth grade student in Florida was arrested for allegedly texting him threatening a mass shooting. The Lee County Sheriff’s Office identified Daniel Marquez, 10, a student at Patriot Elementary School in Cape Coral, as the one who made the alleged threat. He was handcuffed and got into a police car because of his written threat.

On May 26, a woman threatened to go to high school with a fake bomb strapped to her chest. The Cape Coral Police Department said Tracy Carter did so because she was upset that disciplinary issues prevented her child from graduating or attending prom.

Just days after the Uvalde shooting, a 16-year-old boy was arrested after taking to social media to threaten a mass shooting at a Long Island high school. The Suffolk County District Attorney’s Office said the boy was arrested on a terrorist threat. He reportedly made an Instagram post on his Bellport Scholars page warning of a possible shooting at Bellport High School the next day.