Who was David Crosby’s wife? How many children did he have? 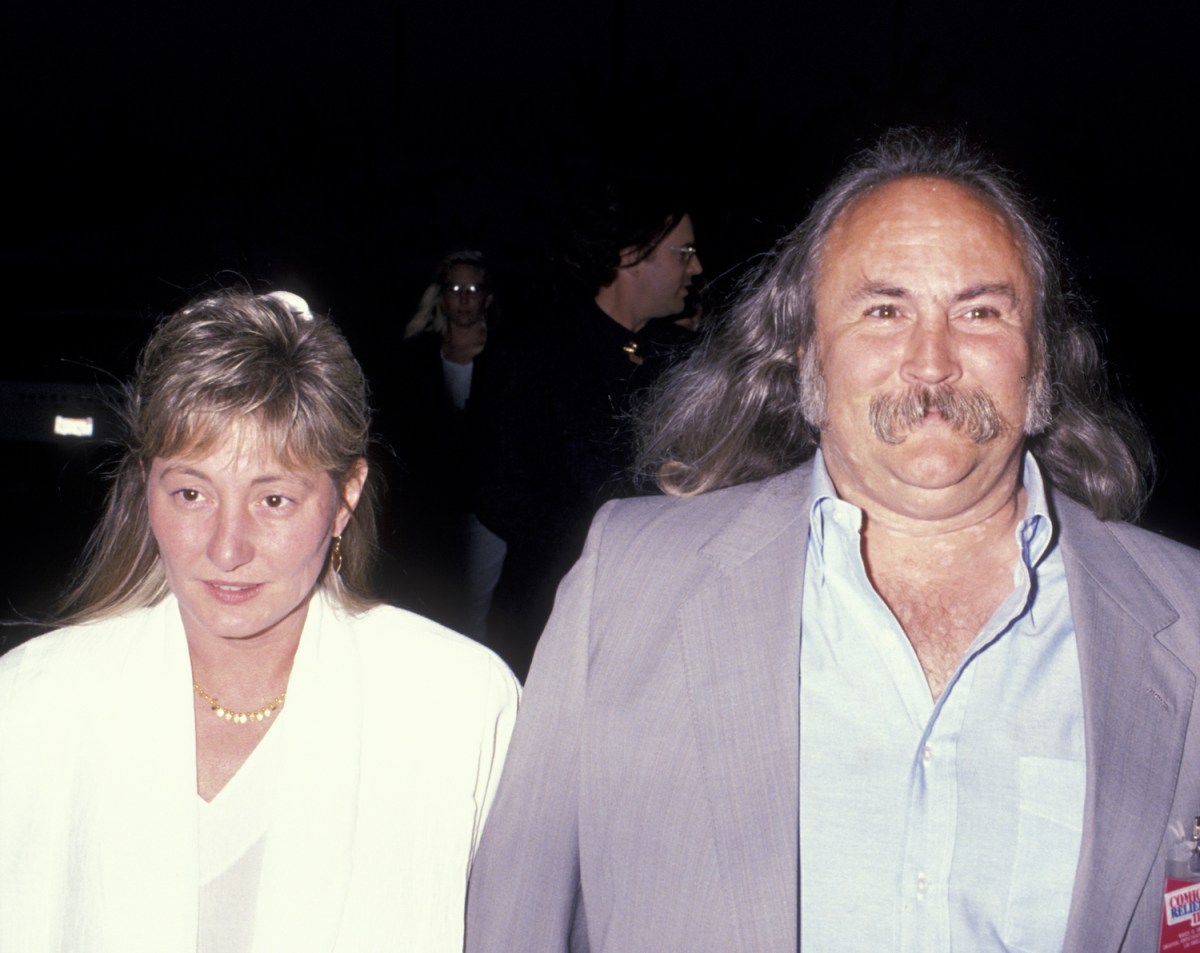 Singer/songwriter David Crosby, founding member of The Byrds and Crosby, Stills & Nash, has died aged 81. While he announced he was done with his live performances eight months before his death, Crosby lived a rich life and will forever be remembered for his contributions to music. So who was David Crosby’s wife, Jan Dance? And how many children did he have? Here’s what you should know.

David Crosby married his wife Jan Dance in May 1987, reports AmoMama. The two met while she was working as a receptionist in the entertainment industry and they bonded over their love of music. Two hundred people attended their wedding, including big names like Joe Walsh, Howard Hessman and Stephen Stills.

“I was so in love with the music,” Dance said. “It was a big open door for me. The Eagles were inducted into Criteria. And the Bee Gees, Eric Clapton and Aretha Franklin. … It was a unique time; The studio people and the people who came to record grew together and I could actually see a song and an album being born. For me, that was the greatest gift there was.”

Dance became completely absorbed by Crosby’s lyrics. Unfortunately, she didn’t think they could ever be together as Crosby had a girlfriend when they first met. “Well, I didn’t realize at the time what kind of fascination I was developing with the man personally, but I did know that I stopped pursuing my personal interest in him because he had a girlfriend, and it was The Mind where.” “When people have buddies…then it’s not a friendly or humane thing to chase them away,” she said.

Crosby spoke to The Guardian about the support he received from his wife. “If I hadn’t had someone to keep me going, someone to take care of me, someone to love, I think I would have ended my life many times back then,” he said. “Either accidentally or on purpose, yes. One of both.”

David Crosby had four children during his lifetime, but only one with his wife Jan Dance. He had James Raymond, Erika Keller Crosby and Donovan Crosby with women alongside Dance. He and Dance had Django Crosby.

Crosby had no idea Raymond existed for the first 30 years of his son’s life. The Guardian reports that Crosby was in his early 20s when Raymond’s mother became pregnant. “She put him up for adoption and didn’t tell me he existed,” Crosby said. Eventually, Raymond found out that Crosby was his biological father after Raymond’s adoptive parents recommended that he be looked after.

“So he went to check, and he sees my name there and he’s like, ‘No, that can’t be.’ So he checks first names and middle names [Van Cortlandt] and realizes, yes, it’s me,” Crosby continued. “When we met he had been a musician for 20 years, so tell anyone who tells you it’s not genetic, come see me.”

Raymond and Crosby later had a unique father-son relationship by making music together. “But James did a wonderful thing, man,” Crosby said. “He gave me a chance to earn my way into his life.”

While David Crosby and his wife only had one child, and he had three other children with different women, he was also the biological father of Melissa Etheridge’s son. Newsweek reports that Crosby donated sperm to Etheridge and her ex-partner Julie Cypher, making Beckett Cypher Crosby’s biological son.

Sadly, Beckett Cypher died at the age of 21 from complications of opioid addiction. “Believe me, it hurt,” Crosby said, according to The Guardian. “He was a skateboarder, had a couple of falls and was on painkillers. They put him on it, then he ran into someone who had really strong stuff, and he overdosed and died. And so… it’s… it’s… usually like that.”

Crosby then noted that he loved and maintained relationships with Etheridge’s two children, Beckett and Bailey Cypher.