Who was Barack Obama’s aunt Mama Hawa? The sick aunt of ex-POTUS, 80, dies in Kenya 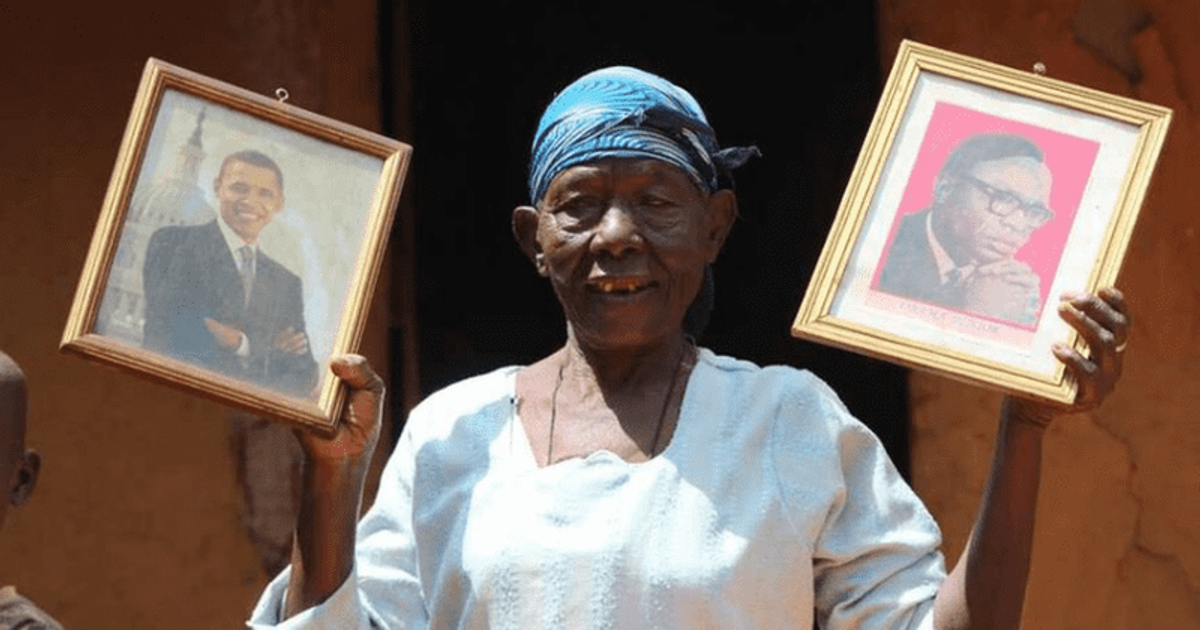 Obama has yet to address the death of his aunt, who was hospitalized nearly two weeks ago before she died at her home in a Kenyan village

Former President Barack Obama’s aunt reportedly died at her home in Kenya. Mama Hawa Obama died on November 25th, five days after she was released from the hospital. She was 80 years old at the time of her death. So far, Obama has not commented on her death, nor is it clear whether he will travel to Kenya to meet with his family.

The death of Mama Hawa comes just a few months after the death of the matriarch of the Obama family Sarah Hussein Obama at the age of 99, also in Kenya. Obama’s African roots have often become a major political hurdle and have inspired an entire “birth” movement popularized by Donald Trump. But in the past few months he’s been making waves at home for an entirely different reason. Obama’s 60th

Who is Mama Hawa?

Controversy aside, the former president has found other ways to make himself relevant. He recently launched Renegades, a podcast starring Bruce Springsteen, and recently spoke at the COP26 climate summit in Glasgow. While he has traveled to Scotland and across the US, Kenya doesn’t seem to be on his list despite Mama Hawa’s death.

The 80-year-old is the sister of Barack Obama Sr., the father of the former president. She was married to Senior Chief Magak Odeka, who died in 1993. Apparently, Mama Hawa had suffered from a stroke for two years. She also made headlines by exceptionally asking her nephew for financial help and house building help. But unfortunately Obama doesn’t seem to have got the message.

“She really suffered. My mother couldn’t reach her nephew, the former US president, because she was illiterate. It’s just painful that we are related, but the family didn’t get any support. She suffered a lot,” her son, said Razick Nation. He is believed to be a casual worker. “The Obama name is famous and has caused us a lot of suffering because people always think we have money and we are fine which we are not,” he added.

Nine days ago, Mama Hawa was admitted to the Rachuonyo District Hospital after her condition worsened, but she was released five days ago. Beyond that, not much is known about Mama Hawa. She was reportedly buried in her village, Kokal, following Muslim rites.