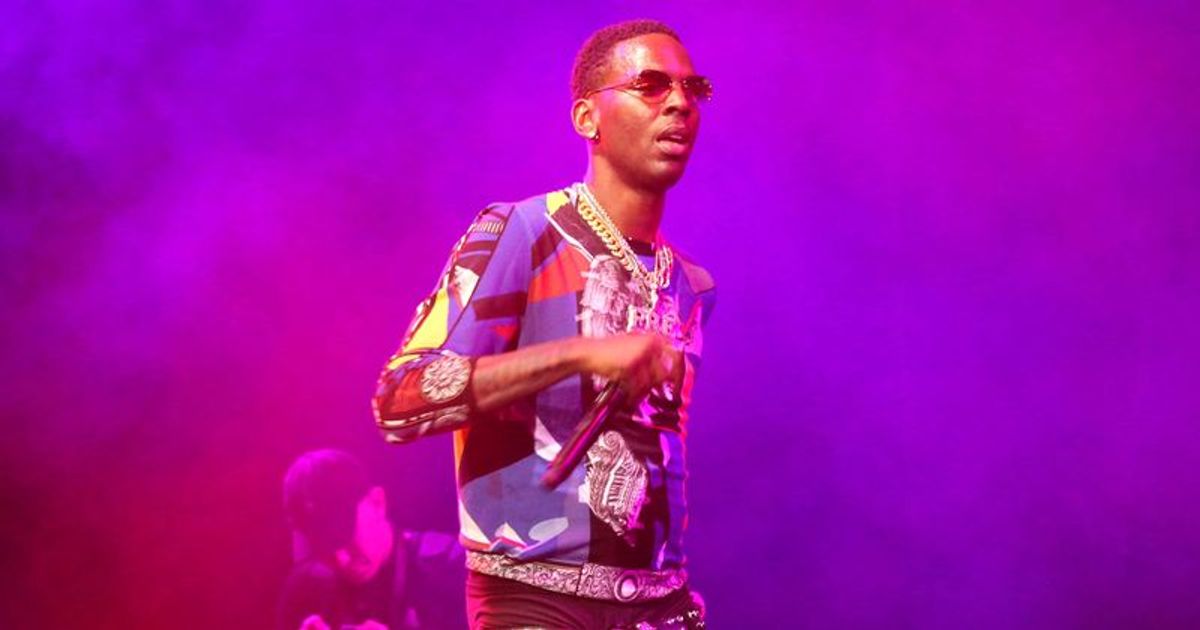 “Black rappers who make it over 40 should not be rare,” mourned Twitter after the popular rapper died in violent shootings at 36

Rapper Adolph Robert Thornton Jr., better known by his stage name Young Dolph, was shot dead on November 17th. The rapper was reportedly in a cookie shop at the time of the incident and is believed to have died on the spot. Formal identification has not yet taken place, but Memphis police believe Dolph is the victim. “Our hearts go out to the Thornton family and everyone who was affected by this terrible act of violence,” they said in a brief statement, calling the murder “pointless”.

Black rappers have become prime targets of gun violence, with several high profile incidents occurring this year alone. In mid-September, the 19-year-old rapper SpotemGottem was shot in a drive-by shoot, but luckily survived. But that was a fate that not everyone had. In July, Zerail Dijon Rivera, aka Indian Red Boy, was shot and killed while taping an Instagram live in Hawthorne, California. Similarly, the Detroit rapper VNZA was killed in a Missouri bar in June.

The Young Dolph assassination is still under investigation, so we know little about what happened, but here is the latest we know.

That’s a question we don’t have an answer to yet. The police are still actively investigating the shooting and have yet to identify the suspect. The rapper reportedly went to Makeda’s Butter Cookies in Southern Memphis around 1:00 p.m. When he was buying cookies, someone drove to the store and shot him. It’s the second time he’s been shot. The rapper survived another attack in Hollywood in 2017, but had to spend weeks in the hospital.

So far, the police have not released any information about the shooter’s car or a public call for help to identify a suspect. Until then, we don’t know who was responsible for the 36-year-old’s death. He is believed to have been in his hometown to celebrate Thanksgiving and planned to give away a truckload of turkeys in his old neighborhood after stopping at the biscuit shop. In a sad turn, people finally came into the store to mourn Dolph and a large crowd formed right outside the door.

Social media also had a lot to say about the death of the hugely successful and influential rapper. “Black rappers who make it over 40 shouldn’t be that rare. Keep this killer energy for the politicians and the dregs of your city, not for the diamonds. RIP Young Dolph, ”one person tweeted. Another said: “I have too many dead rappers on my playlist, first King Von, then Mo3, now young Dolph, I’m sick of November.” One person commented, “Damn young Dolph who is really dead, this guy was one of my favorite performers on the scene. He’s sick of losing so much talent in hip-hop man. Praying for his family man. Heartbreaking.”

“So I just wake up because young Dolph is dead. I hate life, ”said one heartbroken user. Another commented: “Falling asleep knowing that a young dolphin is dead makes me sad.” One user tweeted, “What a shitty way to wake up when young Dolph is dead.”

We’ll let you know if there’s more information on the shooter, but for now it remains a bit of a mystery.