Who plays Maggie in NCIS: Hawaii? 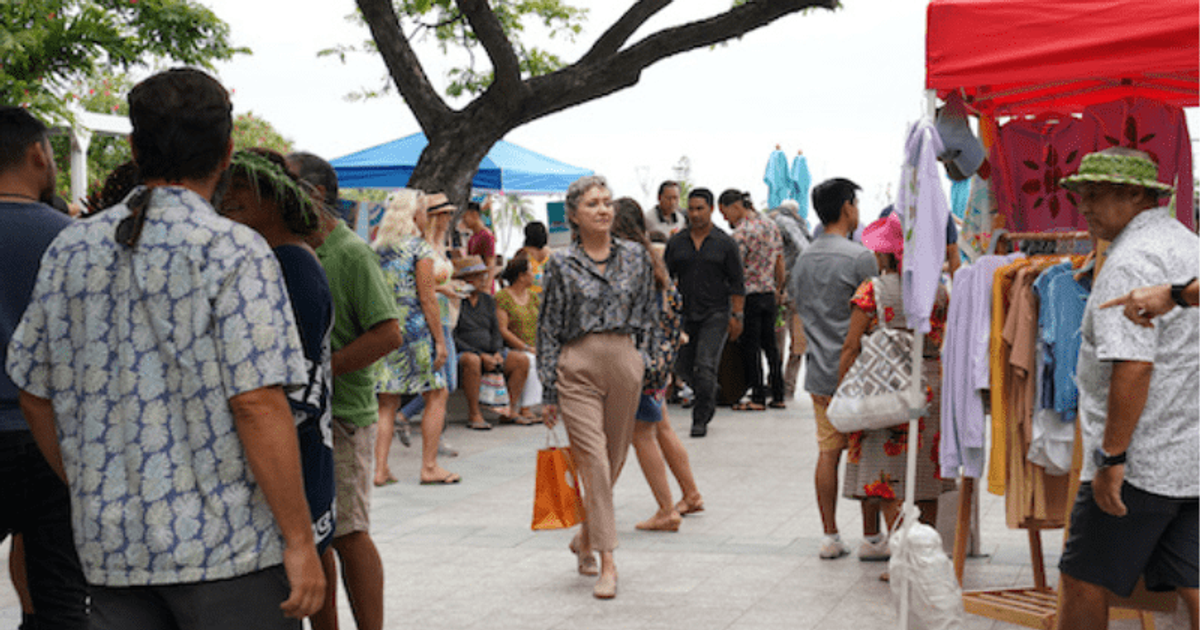 At the time of writing, there is no confirmation if White will reprise her role as Maggie in Season 2 of the hit CBS Proceedings.

‘NCIS: Hawai’i’ provided the biggest twist in Season 1 Episode 13 by revealing Julie White’s Maggie Shaw as a double agent. Introduced as Jane Tennant (Vanessa Lachey) in the first season, the character was largely in the shadows until a two-parter propelled her into the spotlight. It’s safe to say that both episodes were pivotal to the show and rocked the Tennant-led outfit. One of the episodes featured a Chinese spy ring run by a notorious agent codenamed Bao.

Things went awry when it was revealed that Maggie was actually a double agent. In addition to the episode providing a glimpse into Tennant and Maggie’s relationship, it also outlined how the latter played for both sides. Bao was eventually revealed to be Maggie’s son and that’s why she worked with the MSS so she could spend more time with him. The chapter ends with her being transported to an unknown location, but the ramifications for Tennant and her team are starkly clear.

Maggie Shaw, played by Julie White, had a recurring role on NCIS: Hawaii. The American actress rose to fame for playing Nadine Swoboda on Chuck Lorre’s hit ABC sitcom Grace Under Fire. She has also had key roles in the Transformers, Michael Clayton, Lincoln and A Very Murray Christmas film series. Her TV credits include — “Designated Survivor,” “Nurse Jackie,” and “Go On.” At the time of writing, there is no confirmation if White will reprise her role as Maggie in Season 2 of the hit CBS Proceedings.

The official synopsis reads: “The world’s highest-grossing television series continues on the alluring shores of Hawaii as NCIS Pearl Harbor’s first female Special Agent in Charge takes command. jeopardizes crimes involving military personnel, national security and the secrets of the island itself. This NCIS: Hawaii team is a capable mix of mainland transplants relocated to the tranquility of the Pacific and wizened locals who know their Mahalo of Kapu.”

NCIS: Hawaii will be released on CBS on September 19th.