Who owns Tank in FBI: International? 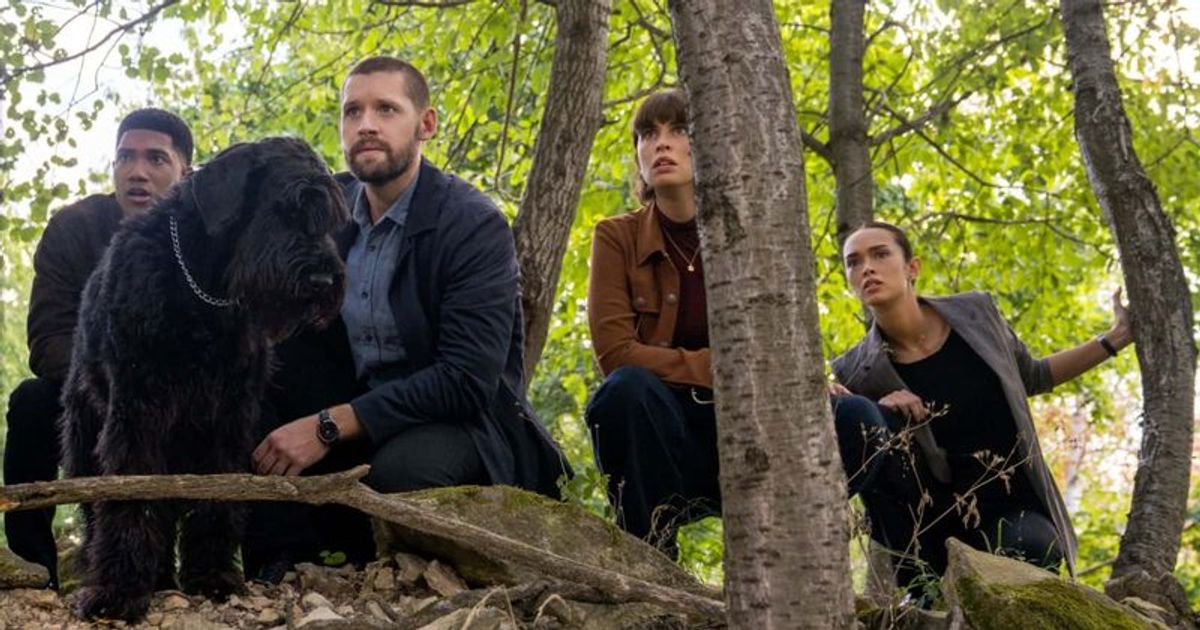 In Season 1 of FBI: Internationa, we saw Tank become a member of the Fly team, but who owns the animal

FBI: International is one of the few shows in the police procedural genre that breaks the geographic barriers to tell compelling stories. Created by brilliant minds Dick Wolf and Derek Haas, the series focuses primarily on the FBI’s international “Fly Team,” which operates in Europe and neutralizes threats to American interests.

The team is headquartered in Budapest and travels to many countries across Europe to deal with the threats. The team mainly consists of seven members, but there is one who became a fan favorite as soon as viewers saw him. Yes, you’re right in your guessing that we’re talking about none other than Tank, the giant schnauzer who stays with the team and helps eliminate some of the most dangerous ghosts.

Will FBI: International be filmed in Europe?

Who owns Tank in FBI: International?

Introduced in season 1 of the hit series, the dog saw the animal running back and forth with the team to solve the crimes. But who owns Tank and when was the animal first added to the team? Just look.

In an earlier episode of Season 1, Special Agent Scott Forrester was looking for a talented and loyal team member. He soon finds out that a cadaver dog named Tank is retiring and being sent to greener pastures. He immediately bonded with the animal and decided to hire the four-legged special agent for the team.
When asked why Forrester decided to take Tank as a partner, he admitted that he took on the beast to help him avoid retirement. So it’s safe to say that Scott Forrester is the owner of Tank in FBI: International.

Throughout most of the season, we saw Tank with Forrester and the team. However, things got pretty intense after a bomb attack on the show. Forrester took Tank to the vet, and the vet told him that the reason for the dog’s deteriorating condition was not the bombing. Instead, he found a lump in the dog’s throat and ran further tests to see if the lump was cancerous. Things only got worse when tests showed Tank also had a similar type of lump in his intestines.

The vet called Forrester to say they needed emergency surgery to save the dog, but the special agent was so busy on a case that he couldn’t take the call. Luckily, Special Agent Jamie Kellet had a chat with the vet and gave him clearance for the surgery. In the final moments of the episode, we saw Forrester return from the mission and learned that his dog had emergency surgery. The last recordings also showed that the dog had a successful operation and was connected to an IV.

But fans needn’t worry because Luke Kleintank, who plays Scott Forrester on the show, has confirmed that Tank will make an appearance in Season 2 and will remain a part of the team. So a win-win situation for everyone.

FBI: Internationa returns to CBS for Season 2 on Tuesday, September 20 at 9 p.m. EST.