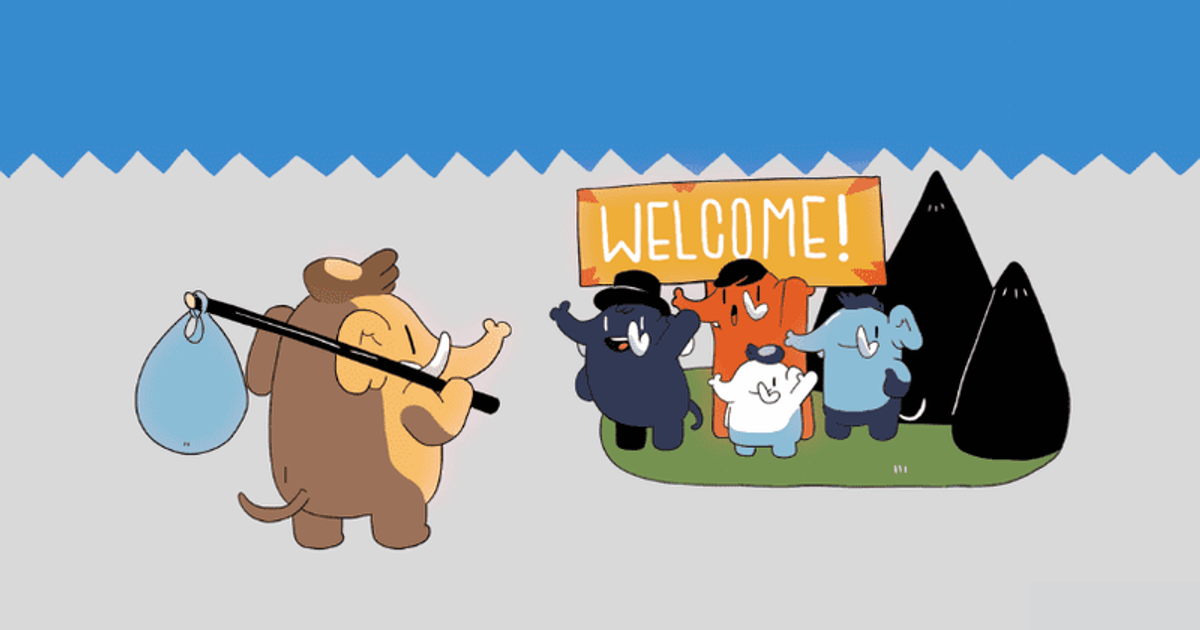 An alternative to Twitter is Mastodon, a decentralized social media site that allows users to build their own private networks

Mastodon, a social media site often seen as an alternative to Twitter, gained around 30,000 new subscribers the day Elon Musk bought Twitter. Mastodon, a little-known social network, has been trending lately. According to data from Google Trends, search interest in the social network skyrocketed after Elon Musk’s Twitter acquisition announcement.

Mastodon is a decentralized social networking site that allows users to build their own private networks, currently owned by German engineer Eugen Rochko. In terms of microblogging functionality, the social network is similar to Twitter. However, a key difference in infrastructure is the decentralized nature of Mastodon. The social network consists of several autonomous servers that function according to their own rules, but can still communicate with each other via a common platform. As a result, Mastodon’s social network architecture was compared to how email works through various providers such as Gmail, Hotmail and Yahoo Mail.

Mastodon still has a long way to go before it can compete with Twitter in size. The mastodon.social server has around 662,000 members, although the entire unified network is expected to have over 3.5 million members. Twitter, on the other hand, has 217 million daily active users. However, Mastodon’s goal isn’t necessarily to replace Twitter. It’s about returning control of data to the user and building platforms that last forever. Eugen Rochko, the German developer who founded Mastodon in 2016, explained in an interview last year: “At one point I was like, come on, how many more times do I have to go through this?! We need something that can Rochko also emphasized that individuals keep switching platforms for various reasons.

Mastodon has become a social media frenzy of late since Musk bought a stake in Twitter earlier this month, and Mastodon is seeing a surge in new users. Later, Mastodon CEO Eugen Rochko emailed Motherboard that the crash was due to performance concerns. According to the Daily Mail, he wrote: “I’m sorry I couldn’t reply sooner. I’ve been working all day to fix performance issues on the Mastodon servers I run due to the influx of new and returning users following Elon Musk’s acquisition of Twitter.” Rochko also stated that Mastodon gained 41,287 active members , including both returning and new users.

He also wrote on his Mastodon profile and said: Hello! mastodon.social is slow right now as far as I can tell because twice as many people are using it at the same time as ever; I’m working on getting things moving again, but in the meantime, remember to invite people to joinmastodon.org instead of directly to mastodon.social. People don’t have to be on the same server to follow you! Thanks!” The increase in traffic was such that Rochko decided to remove mastodon.social from the list of communities that new users can join if they sign up. Later that day, Rochko stated that the speed issue with the Corrected mastodon.social server and added: “I’m stressed. I just want to play Dota. But I realize that this is kind of a do or die moment.”

Earlier on Tuesday, April 26, Musk announced that he was acquiring Twitter for approximately $44 billion in cash at a price of $54.20 per share. In a statement, Musk said he “plans to make Twitter better than ever by improving the product with new features, open-sourcing algorithms to increase trust, defeat spambots, and authenticate everyone.” Twitter has tremendous potential – I look forward to working with the company and the community of users to unlock it.” Meanwhile, Mastodon recently had a clash with Truth Social, a social network founded by former President Donald Trump. According to The Verge, Truth Social used Mastodon’s code without adhering to the software’s licensing restrictions. Mastodon lawyers wrote a formal letter to the network demanding that source code be made public.