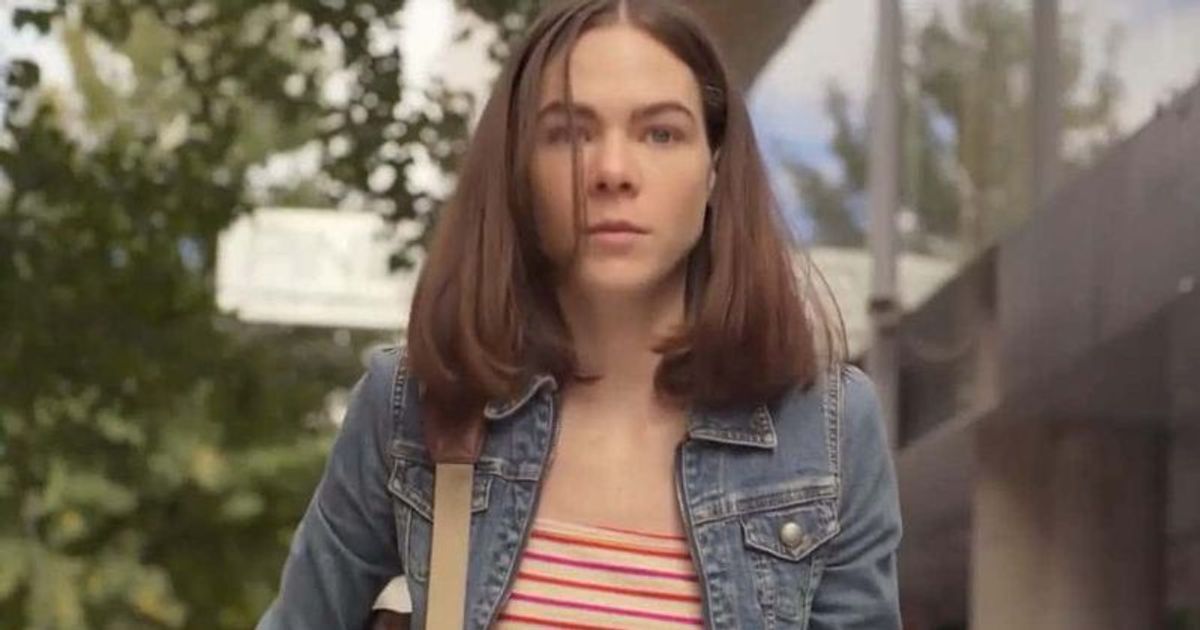 It’s unlikely that Netflix will launch a new season, not after each story arc wraps up after three seasons of intricate storytelling.

“Who Killed Sarah”? was one of those binge-worthy dramas on Netflix, and the series comes to a definitive conclusion with its third and final season. The answer to who killed Sara is eventually revealed, but not without enough drama and suspense. The finale also rounds out most characters’ arcs. Aside from the finale, which surpasses the 45-minute mark, the rest of the episodes are crisp, fast-paced, and intriguing.

Sara’s brother Alex (Manolo Cardona) and his love Elisa (Carolina Miranda) pursue his sister relentlessly and uncover a terrifying conspiracy. Nicandro (Matías Novoa) only adds to the suspense by revealing that “we” were behind Sara’s death and not Marifer (Litzy), who incidentally survived the fire but was severely disfigured by the burns. Jean Reno’s Reinaldo is a seedy doctor who also directs the Medusa Project – one that involves Sara as a lab rat.

The seventh episode features at least three major twists, none of which could have been entirely predictable. Alex kidnaps Tonya, the Medusa facility’s lead physician, to find out more about the place and Sara. When her fate is revealed to be suicide, an enraged Alex bursts into the lab and catches up with Reinaldo. The doctor tries to manipulate him, but revenge spurs him on to eventually kill the doctor. Lucia and Chema Lazcano manage to escape in the ensuing scuffle.

If Sara’s death was one of the earlier twists in the final episode, Cesar Lazcano is blamed for the death, and he has his reasons. It is also revealed that the man is dying of pancreatic cancer and will not exactly serve his entire 40-year term in prison. Coming back to Sara’s death, the idea was to die defiantly instead of being Reinaldo’s lab experiment. She manages to get hold of a knife and stabs herself in front of the doctor. The season also ends with the death of Marifer, suffering from the severe burns she sustained in Season 2. Sara and Marifer are shown to be reunited in the afterlife.

The diner: “Who killed Sara?” is a tragic story, but a story that believes that people deserve second chances, no matter how heinous their actions. Alex and Elisa must now make peace and find comfort in having Lucia, who is a spitting image of their mother, while Chema atoned for his sins. That he prays to God in one of the scenes shows how desperate he was to change. It’s unlikely that Netflix will launch a new season, not after each story arc wraps up after three seasons of intricate storytelling.

“Who Killed Sarah”? Season 3 is available to stream on Netflix.