Who Killed Agnes Tirop? Olympians found stabbed to death, husband on the run 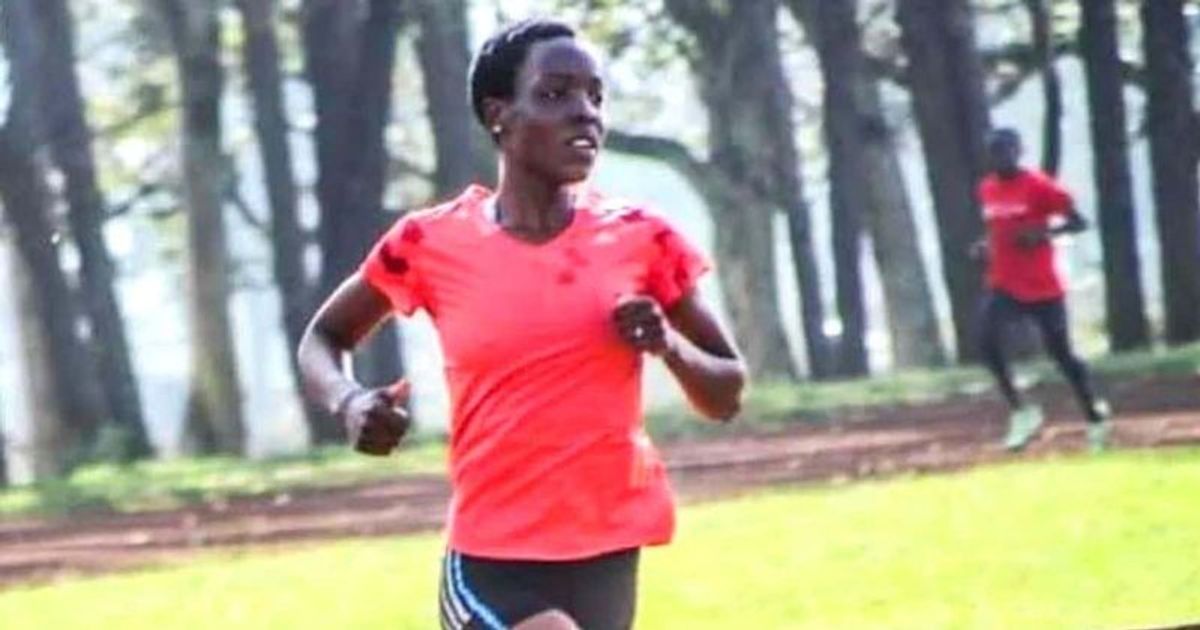 Well-known Olympic athlete Agnes Tirop from Kenya was found stabbed to death in her home, barely two months after she herself finished 4th in the 5000 meter long distance at the Tokyo Olympics. She won bronze twice at the 2017 World Athletics Championships, at the London Games in 2017 and again in Doha in 2019. with a timing of 30:01 min.

On October 13, 2021, the star athlete was found dead in her home in Iten, a city in western Kenya. Just the day before, Tirop’s father had filed a missing person report about her. According to the local police chief, when the police came to their house to inquire, the police found, “Tirop on the bed and there was a pool of blood on the floor. They saw that she had been stabbed in the neck, leading us to believe it was a knife wound, and we believe that this caused her death. “Her body had multiple stab wounds in the neck and stomach area. Meanwhile, her husband is , who is suspected in the murder, is still at large.

Police are on the lookout for Tirop’s husband, Emmanuel Ibrahim Kipleting, as they said, “Your husband is still at large and preliminary investigations tell us that your husband is a suspect because he cannot be found. The police are trying to find her husband so he can explain what happened to Tirop. “

Agnes Jebet Tirop, born in 1995, became famous in 2012 when she finished second in the Kenyan Cross Country Championships. In the same year she won bronze at the international junior championships. In 2014 she repeated her performance again. In 2016 Tirop won gold at the Cross Country World Championships in China and was the second youngest woman after Zola Budd to claim this achievement.

Her shocking death was mourned by the Kenyan President, who said: “It is worrying, extremely regrettable and very sad that we have lost a young and promising athlete who brought our country so much glory at the young age of 25”. . It is all the more painful that Agnes, a Kenyan heroine in every respect, has painfully lost her young life through a criminal act immortalized by selfish and cowardly people. “

President Uhuru Kenyatta added, “I urge our law enforcement agencies to track down and arrest the criminals responsible for the murder of Agnes so they can be exposed to the full force of the law.”

Kenya’s Athletics Federation issued a statement stating: “Athletics Kenya is dismayed by the untimely death of the world’s 10,000m bronze medalist, Agnes Tirop, the fastest rising athletics giant on the international stage, thanks to her eye-catching performances on the track. “

The President of the International Olympic Committee, Thomas Bach, also mourned her tragic death and said: “Your performances at the Olympic Games in Tokyo 2020 gave so many people hope and inspiration. My thoughts are with the Kenyan Olympic community and especially with their friends and family. “