Who is Wilbur Smith’s wife? “When the lion feeds” author dies at the age of 88 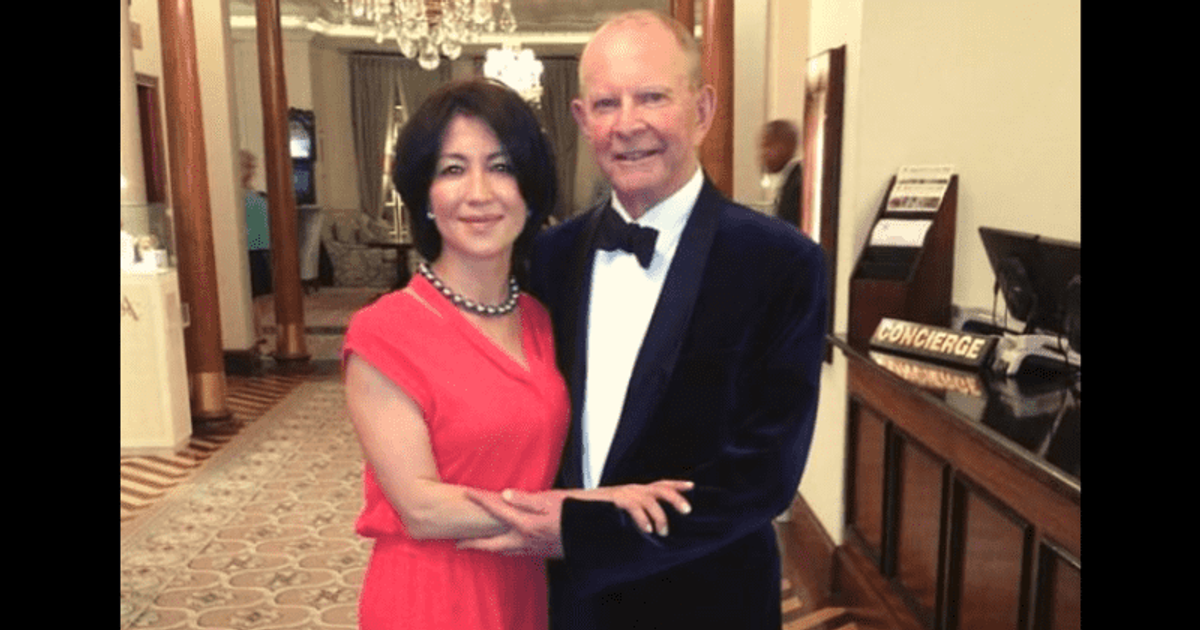 Mokhiniso Smith, the author’s fourth wife, was by his side when he died. A cause of death has not yet been determined

Legendary author Wilbur Smith died on Saturday November 13th at his home in South Africa after an excellent writing career at the age of 88.

Smith became a household name with a staggering 49 titles as his brave adventure stories captivated readers and took them on a journey to the jungles of Africa, ancient Egypt and World War II. Mokhiniso Smith, his fourth wife, was by his side when he died. A cause of death has not yet been clarified, reported The Guardian.

How did Heidi Ferrer die? Dawson’s Creek writer was bedridden due to Covid-19

Who is Wilbur Smith’s wife?

“World bestselling author Wilbur Smith died unexpectedly at his Cape Town home this afternoon after spending a morning reading and writing with his wife, Niso,” said a statement on the Wilbur Smith Books website and its publisher Bonnier Books UK. “The novels of Wilbur Smith, the undisputed and inimitable master of adventure writing, have captivated readers for over half a century and sold over 140 million copies worldwide in more than thirty languages.” instant bestseller and inspired 15 sequels as it followed the fate of an ambitious family for more than two centuries.

As mentioned earlier, Smith’s fourth wife Mokhiniso Smith, originally Mokhiniso Rakhimova, was by his side when he died. The couple met on January 18, 2000 in a WHSmith bookstore in London. They then fell in love and were married in Cape Town in May 2000. Mokhiniso, who comes from Tajikistan, was studying law at Moscow University at the time, 39 years younger than the famous author.

Wilbur married Anne Rennie, a secretary for a Presbyterian church in Salisbury, Rhodesia, on July 5, 1957, and the couple had two children together before divorcing in 1962. Smith married his Jewel Slabbart on August 28, 1964 after working at a. had been presented party in Salisbury. The couple had a child together, but the marriage ended in divorce. Then he met Danielle Thomas in 1971 and married her, who was also divorced. Tragically, she died of cancer in 1999 after battling the disease for six years.

Smith was born in Zambia in 1933 to a British family. He was known as an avid big game hunter, having grown up on his parents’ ranch with the rich forests and savannas of Africa. He now had a pilot’s license and was a diver. The future author soon made a reputation for himself as a conservationist and managed his own game reserve as he owned a tropical island in the Seychelles. According to Smith, his mother taught him to love the outdoors and to read, while his father, whom he called a strict discipline, presented him with a rifle at the tender age of eight. He admitted that this was the beginning of his lifelong love affair with firearms and hunting.

Smith contracted cerebral malaria when he was only one and a half years old. The severity of his illness raised fears that if he survived he would suffer brain damage, but the author thought otherwise. “It probably helped me because I think you have to be a little crazy to try and make a living writing,” he later thought.

Smith’s bestseller series Courtney, however, was the longest running in publishing history, spanning generations and three centuries, “through critical periods from the dawn of colonial Africa to the American Civil War and the apartheid era in South Africa,” its editor stated. However, the hero of his Egyptian series Taita was one he “most identified, and River God remains one of his most popular novels to this day,” the publisher added.

Smith recounted in his 2018 memoir On Leopard Rock how it was “hard times, bad marriages … I want to be remembered as someone who has brought millions of joy.”