Who is twozoobrother? BTS V on Blackpink Jennie’s bed has fans wondering if the influencer is the traitor 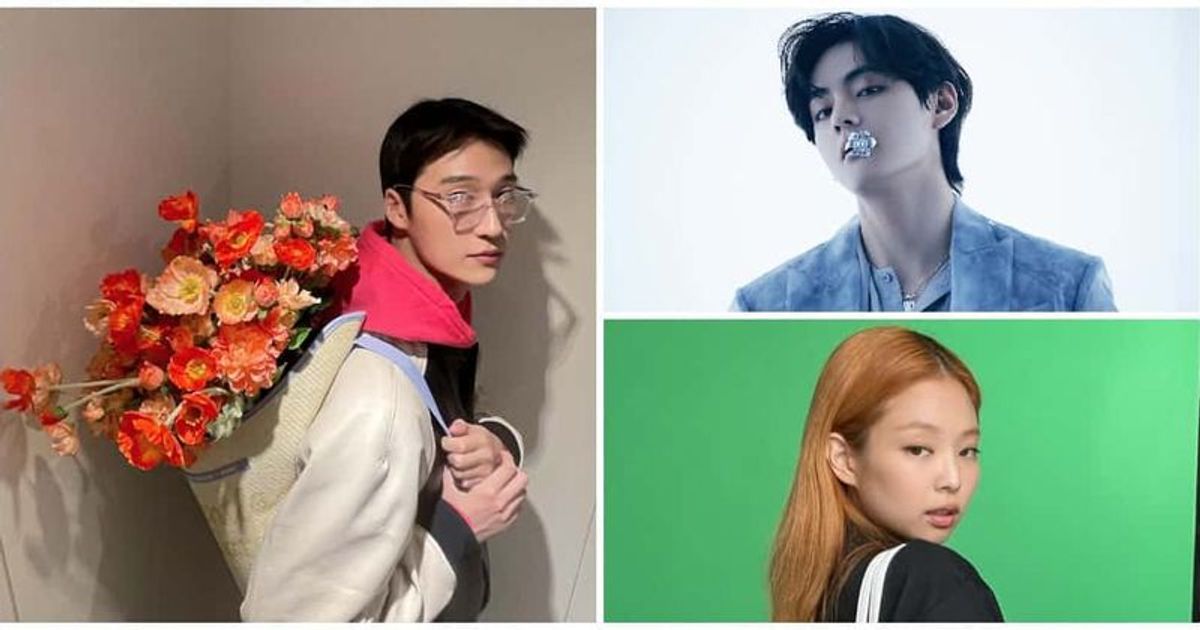 Edited or real, K-pop fans believe a close friend of the alleged couple released his photos

SEOUL, SOUTH KOREA: There appears to be a development in the V-Jennie dating rumor as hacker Gurumiharibo may have shared the source of the leak. Fans have been asking who the influencer Twozoobrother is since the hacker posted a photo of him on Blackpink Jennie’s bed on September 17, which could be Jennie’s mother’s pet.

V aka Kim Taehyung from BTS and Jennie from Blackpink have been embroiled in a dating rumor since May when they were allegedly spotted in Jeju. On September 16, the hacker released multiple photos of the two K-pop idols on their alleged Jeju date, claiming that Twozoobrother took them. A few hours later, the hacker released a photo of V lying on a bed with blue and white pillows with a white cat. In a previous photo by another hacker, V was seen lying on a sofa with the same cat. Many think it belongs to Jennie’s mother. Well, to prove the bed photo was related to the Blackpink star, hacker Jennie shared a photo of two zoo brothers and the cat on the same bed.

The hacker has a Telegram chat with fans delivering V and Jennie and has made two Zoobrothers nameless a couple of times. When Jennie’s iCloud or personal Instagram was allegedly hacked, fans initially wondered if a close friend was the traitor and sold the photos. This even applies to the edited photos as the original photos of V and Jennie are not available on the internet. Fans have come to two conclusions. Either the original single photo of the edited photos is sold to an editor. Or the photos are real and leaked by the same person.

Fan now suspects twozoobrother since he was a friend of BTS V in 2014. He is now friends with Jennie and is often seen with her in public. He is an influencer, YouTuber and model whose real name is Lee Jong-hyung. Jennie had also gifted him from her collection when she launched Jentle Garden on Valentine’s Day this year. He is also followed by Jennie’s manager and close friend HoYeon Jung from “Squid Game”. The hacker is also said to have shared Jennie’s private Instagram name. Fans noticed that the account had followed twozoobrother but blocked it after the latest leak while going private.

One fan remarked, “Very strange that Gurumiharobo said that Twozoobrother is the source leaker, but Jennie’s manager and one of her best friends are still following him, something doesn’t add up.” Since Jennie’s friends are still following him, many are wondering whether he was hacked: “Gurumi uploaded a new picture showing Twozoobrother and Jennie together with their cat. Mind you, Twozoobrother is being stalked by Jung Hoyeon, Jennie’s known boyfriend. Is he the one leaking the pictures of Taehyung and Jennie or is he the one who got hacked?”

Another wondered, “It’s definitely not iCloud, I think it might be Twozoo taking the pics from her private Insta and selling them.” One fan tweeted, “Everything around this Twozoo guy is VERY weird. Something like that about him in this whole mess just doesn’t seem right at all.”