Who is Tony Dow’s wife Lauren Shulkind? The 77-year-old actor dies a day after being wrongly pronounced dead 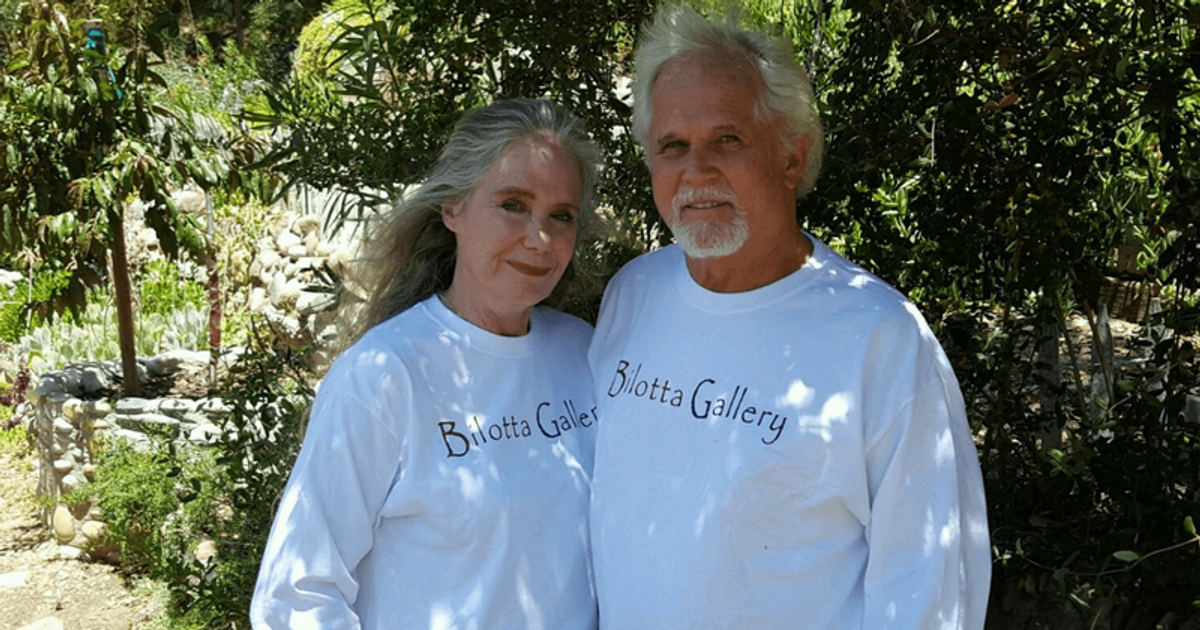 Lauren Shulkind and Tony Dow have been one of the most talked about couples, they have been together for more than 42 years

The American “Wally Cleaver” died on Wednesday at the age of 77. In May 2022, Tony Dow was diagnosed with cancer. News of the ‘Leave it to Beaver’ actor’s death comes a day after his death was announced early. Dow has been in hospice for the past week. He had undergone various treatments to fight the cancer in recent months.

On Tuesday, Dow’s family incorrectly announced that the actor had died. But later that day it was revealed that he was still alive. His wife Lauren Shulkind mistakenly told the actor’s management team that he was dead. TMZ reported that the statement about Tony’s death that was posted on his official Facebook page Tuesday morning has now been removed. It said: “We spoke to Tony’s manager who says Tony’s wife Lauren, who is very distressed, believed her husband was dead and told his management.” The official statement confirming his death has now been released his Facebook page, which reads, “We have received confirmation from Christopher, Tony’s son, that Tony passed away this morning, with his loving family by his side to accompany him on this journey.” Hollywood mourned the recent deaths of Bob Rafelson and Paul Sorvino in June and the death of Dow only added to the grief.

WHO IS LAUREN SHULKIND?

Lauren Shulkind and Tony Dow were one of the most talked about couples. They had been together for more than 42 years and the couple recently celebrated their 42nd wedding anniversary on June 20 before Dow’s death. He is survived by his wife, son Christopher, daughter-in-law Melissa, granddaughter Tyla, brother Dion, and sister-in-law Judy. “Words cannot express how much we will all feel his absence, but we will cherish the memories he left for each of us,” his family said in the statement, adding, “We respectfully ask that each of the family at his time granted privacy of grief”. His son Christopher added: “Although this is a very sad day, I have comfort and peace that he is in a better place. He was the best father anyone could wish for. He was my coach, my mentor, my voice.” Reason, my best friend, my best man at my wedding, and my hero. My wife said something powerful and showed what kind of man he was. She said: “Tony was such a kind man. He had such a big heart and I’ve never heard Tony say anything bad or negative about anyone.” Dow, made famous by the sitcom Leave it to Beaver, also had roles in “My Three Sons”, “Lassie” and “Murder”. , “She Wrote” and “Charles in Charge”.

Fans are now sending tributes to remember their favorite star. One user tweeted, “#RIP Tony Dow… America’s Big Brother.” Another fan said, “Tony Dow has passed away. Thanks for the wonderful memories Wally…RIP.” Later, ‘Dead Man’s Island’ actress Mogan Fairchild tweeted “#OnMyWalk” to say goodbye to a wonderful man and a great icon, Tony Dow. Little did I know when we took this picture with @TheJerryMathers last fall that it would be the last time we saw him. Dear gentleman! #RIPTonyDow.”