Who is Tom Pelphrey? The ‘Ozark’ actor and Kaley Cuoco’s boyfriend owns a theater company 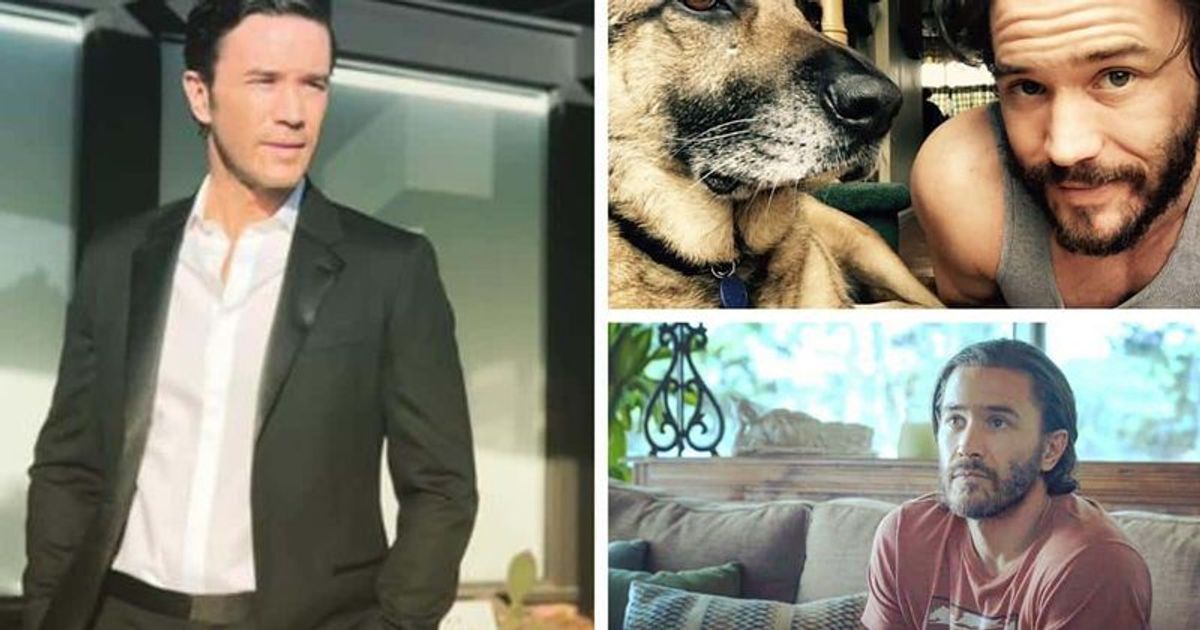 Today we’re going to look at a celebrity and their achievements! Tom Pelphrey has been cast as Ben Davis in the Emmy-winning drama series Ozark. He garnered a lot of attention during the show’s third season, and since then, the young star’s acting credits have only grown.

Pelphrey began his professional acting career in 2004 when he was cast as Jonathan Randall in Guiding Light and later played Mick Dante in 2009’s As the World Turns. The actor then landed the recurring role of Kurt Bunker, a deranged former neo-Nazi seeking atonement on the cult-action smash series Banshee. The series is when his acting career was at its peak. If you want to know more about the actor, then read on!

Since 2017, Pelphrey has appeared in notable films alongside notable actors and directors. In David Fincher’s Mank, he played Joseph Mankiewicz, the younger brother of Citizen Kane co-writer Herman Mankiewicz, opposite Gary Oldman. The star was also listed in Variety’s top 10 actors to watch in 2020. Why are we looking at Pelphrey now? Well, the actor has become a hot topic once again after confirming his romance with ‘The Big Bang Theory’ actress Kaley Cuoco. He recently posted beautiful pictures of the two along with a long sweet caption.

In addition to his film work, Pelphrey has appeared in two Broadway shows as well as several Off-Broadway appearances. In 2012 he made his Broadway debut in End of the Rainbow as Micky Deans, a drama about Judy Garland’s last days. The great show has won multiple Tony Awards. He also starred opposite Nina Arianda and Sam Rockwell in Pulitzer Prize-winning Sam Shepard’s Fool for Love on Broadway in 2015.

Pelphrey founded the Apothecary Theater Company with his friends and other Rutgers alumni in 2008 prior to its Broadway success. Pelphrey’s goal as co-founder and artistic director was to enable aspiring actors to fulfill their love of acting by producing and directing their own theatrical productions without having to suffer harsh auditions.

The company developed “In God’s Hat,” which garnered critical acclaim and sold out. In 2010, The New York Times wrote, “Given that In God’s Hat’s laconic characters rarely waste their breath, it’s tempting to sum up the game in a single word: awesome.”

Born and raised in Howell, New Jersey, Pelphrey began acting at the age of fourteen. He studied acting at his high school for the performing arts and later at Rutgers University’s Mason Gross School of the Arts. Pelphrey told The Hollywood Reporter, “I started acting school when I was 18.”
While studying at Rutgers University he had the opportunity to study Shakespeare at the Globe Theater in London.

Browns in connection with a veteran, the former billee

Browns in connection with a veteran, the former billee