Who is Tiffany McHugh? Parents slam ban on CA preschool principal for failing to enforce masks 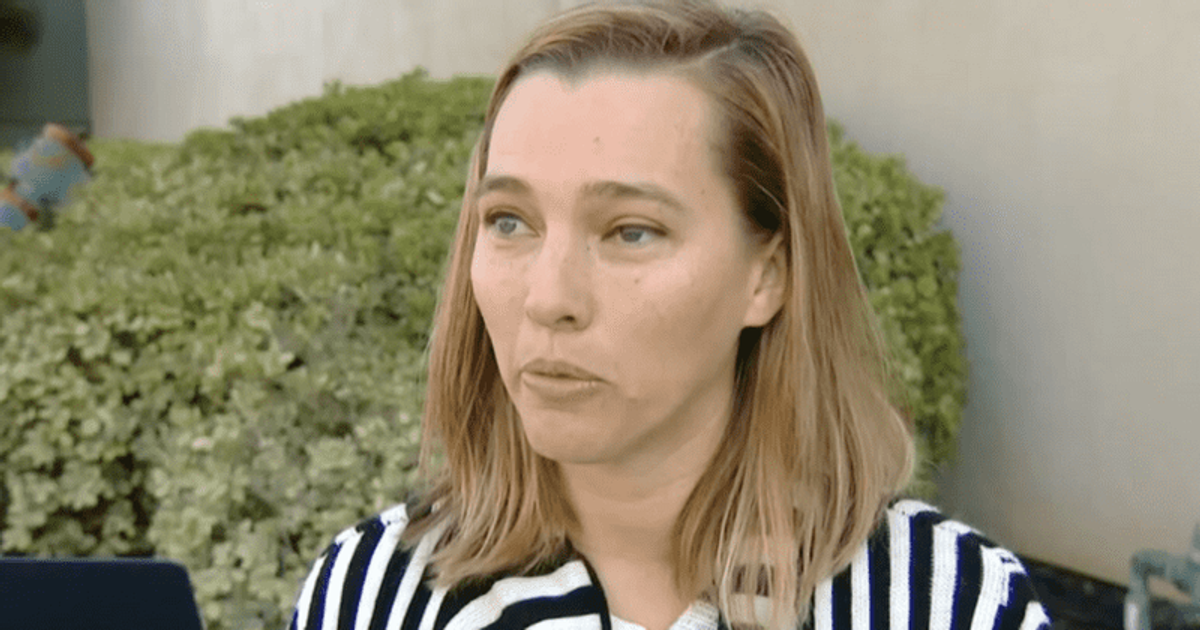 Social media has erupted in fury after California closed a preschool and banned its principal after she “didn’t encourage” masks in class. The California Department of Social Services (DSS) reportedly closed Foothills Christian Church preschool on December 10, 2021 for violating the state’s mask requirement. The order also banned the school’s principal, Tiffany McHugh, from ever working with children again.

As we enter the third year of the pandemic, California remains one of the toughest states when it comes to mask and vaccine regulations, which has so far been largely welcomed. It has also led to some problems, such as two siblings being banned from school for not wearing masks, prompting widespread condemnation and anger. However, others have resisted the draconian measures, such as the city of Oroville, which declared itself a constitutional republic in November 2021.

Who is Tiffany McHugh?

Still, Gov. Gavin Newsom continues to advocate for masks and vaccines, which are clearly not easy to implement. A good example is the case of Foothills Preschool. Not only are parents protesting the closure, McHugh has also appealed the suspension and is now enjoying widespread support online.

Little is known about McHugh as she doesn’t appear to have any public profiles on social media. According to numerous reports, she is the preschool program director in El Cajon, a town in San Diego. The school has reportedly been in existence for six years and currently has over 100 children enrolled. Speaking to CBS 8, McHugh said the school was frequently visited by the DSS in September 2021 following a parent’s complaint.

“From that point on we worked with the licensing almost weekly for the next two months trying to improve,” she said, adding, “We’re dealing with a lot of parents who don’t want their kids to be masked.” In response, the DSS noted that it forced the preschool to close because McHugh “failed to ensure all staff wore a mask” and “did not encourage students ages two and older to wear a mask.”

The decision sparked much anger and rage in the community, leading to a protest outside the school on January 14, 2022. Disgruntled parents joined GOP Senator Brian Jones and the city’s Mayor Bill Wells. There also seemed to be immense anger at the decision to ban McHugh for life, which DSS says was due to her “preventing licensing from inspecting the facility.” There was widespread support for McHugh not only at the protest but also online.

“What the hell is wrong with California?” One person responded to the message. Another tweeted: “I pray this teacher finds another state. What an evil, satanic party the Democrats are.” One person replied, “Where can I donate to help this school owner move to another state and open a new school?” In parallel, another user tweeted: “Is there any way I can fund this woman? I want to support her.” One user replied, “I hope she sues!”

McHugh defended the school, saying the little kids are “just too young to wear masks, they’re pulling them off”. It’s not all over, however, as McHugh has appealed the verdict and managed to get a hearing on February 11. Newsom has not yet commented on the matter but is facing massive backlash for imposing such draconian measures on young children who have extremely low death rates from Covid-19 despite not being vaccine-eligible.