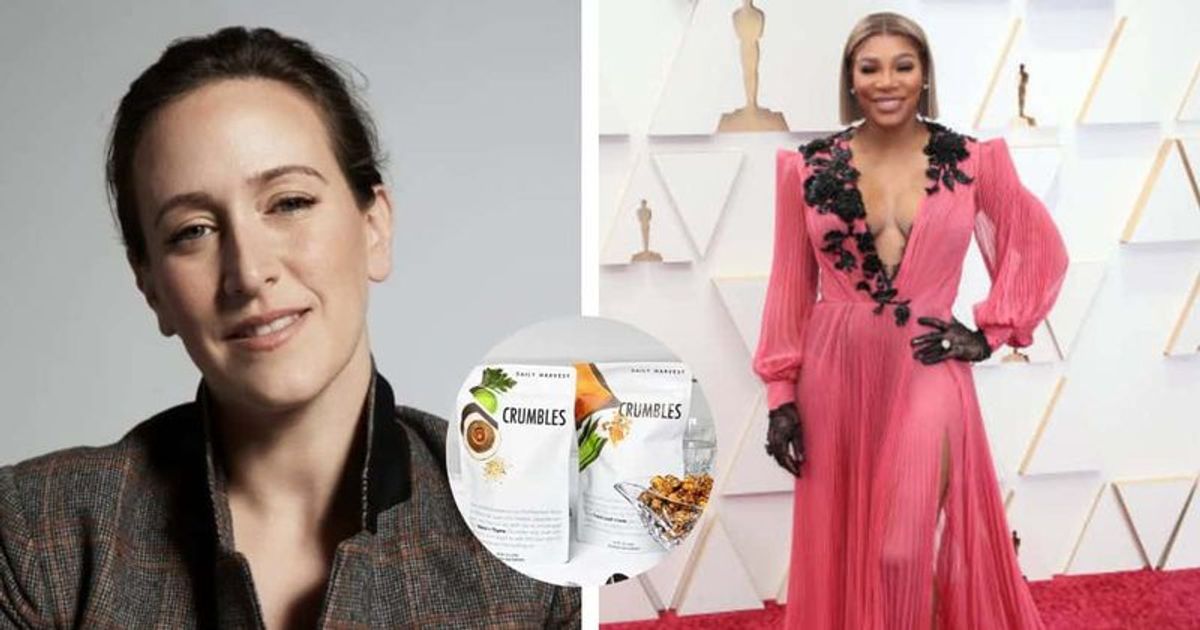 A vegan food delivery company backed by Serena Williams and Gwyneth Paltrow has recalled a new lentil product after people who used it developed possible liver damage. According to a statement from Daily Harvest, reports received by the company say French lentil + leek crumbles are causing gastrointestinal problems in consumers. Many have claimed that consuming the product has caused liver problems and gallbladder damage.

The company said it took “immediate steps” to address its customers’ concerns and urged them to dispose of the product immediately. “If you have French lentil and leek crumbles, please discard and do not eat,” the company said in a statement.

NBC News reported that an email sent to at least one customer offered a $10 credit for each bag of the product they purchased. The email urged the customer to discard their French Lentil + Leek Crumbles out of “abundance of caution.” Lentils should not be eaten raw as they can cause stomach problems such as diarrhea and vomiting.

According to Daily Harvest’s LinkedIn page, “Daily Harvest is on a mission to make nutritious, plant-based foods more accessible by removing barriers of access, cost and time. With food made in minutes, based on organic fruits and vegetables, Daily Harvest takes care of the food so the food can take care of you.”

“Since launching nationwide in 2016, Daily Harvest has grown into one of the fastest growing direct-to-consumer brands today and was named one of the ‘World’s Most Innovative Companies’ by Fast Company in 2018,” it adds. “In December 2017, Daily Harvest announced a $43 million Series B funding round led by Lightspeed Venture Partners and VMG Partners, adding Serena Williams and Bobby Flay to its list of investors.” Daily Harvest has at least 24 Investors including Lightspeed Venture Partners and Lone Pine Capital, Crunchbase revealed. Celebrity investors include tennis icon Serena Williams, NBA superstars Carmelo Anthony and Blake Griffin, Oscar winner Gwyneth Paltrow and celebrity chef Bobby Flay.

Daily Harvest has posted a recall statement on its website stating, “We have received customer reports of French Lentil + Leek Crumbles causing gastrointestinal issues + Leek Crumbles by instructing them to discard the product and not to meal. We have simultaneously launched an investigation with internal and external experts across our supply chain and in accordance with regulatory procedures. We will share more information as it becomes available.”

Rachel Drori is the Founder and CEO of Daily Harvest. The company is known for serving its customers by turning freezers into personalized pantries with food that’s prepared and replenished as it’s eaten.

Before starting Daily Harvest, Drori worked as a customer-centric marketing manager. She led teams at Gilt Groupe, American Express and Four Seasons Hotels and Resorts. Drori has a Bachelor of Arts from the University of Pennsylvania and an MBA from Columbia Business School, according to her LinkedIn profile.

Abby Silverman, a TikTok influencer, posted a video on the platform saying she received a giveaway package from Daily Harvest in May. She claimed that after eating the lentils, she had “extreme stomach and stomach pains and went to the hospital, the emergency room, in the middle of the night.” Doctors found that she had elevated liver enzyme levels and bacteria in her urine, meaning she could have a urinary tract infection.

Silverman took antibiotics after being discharged, but the pain soon returned and she had to return to the emergency room. Staff reportedly ran several tests but were unable to diagnose the exact problem. She later reportedly received an email from Daily Harvest warning her of the risks the product could pose. She then googled the French lentil + leek crumbles and found that many other people had the same symptoms. Silverman has accused Daily Harvest of deleting comments on social media to prevent the scandal from coming to light.

“I’ve never had a health issue until I literally ate this, it’s the only difference to my routine,” Silverman said. “I’m not the type to blow up a brand, but this is really very serious. People have serious health problems.”