Who is Taylor Hasslehoff? David Hasslehoff’s daughter is ready for the new show “Relatively Famous” 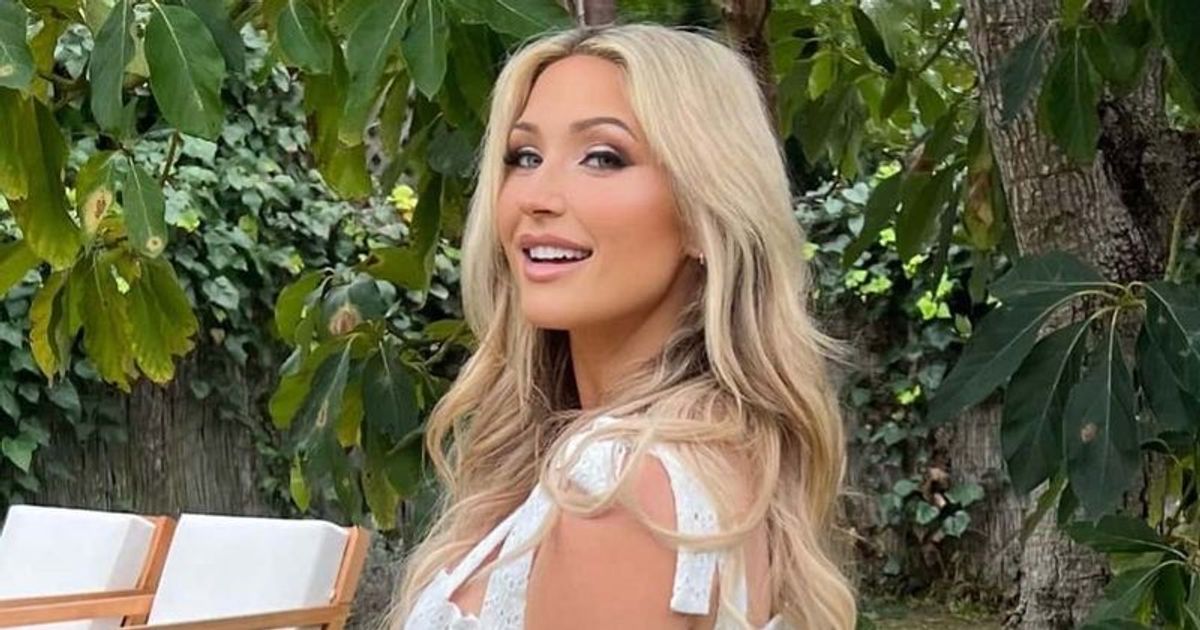 Taylor Hasselhoff, 31, daughter of David Hasselhoff, who starred on ‘Baywatch’ in 1989, hasn’t been in the media and screen spotlight in recent years. But it looks like she’s about to change that with her new reality TV show called Relatively Famous: Ranch Rules.

Taylor’s new reality show “Relatively Famous: Ranch Rules” hits the E! at 9 p.m. ET on Jan. 12, 2022. Their show follows privileged young adults as they navigate and experience a life style of hardship and manual labor, this time on a farm. Participants in the show experience real farm life and have to do things they have probably never done before. “We didn’t have phones, we didn’t have any [a real] Perception of time. We are woken up at 5 or 6 a.m., don’t go to bed until 1 a.m. and have to do it again the next day. We do things that we have never done before. We milked a cow, that was crazy! “Taylor said in an interview with Galo Magazine.

Taylor became known in 2010 with her TV series “The Young and The Restless”. She was most recently seen in the TV movie “Sharknado 4: The 4th Awakens”. After that, Taylor seemed to have disappeared from the screen by now. Although Taylor’s on-screen appearances were less than what fans liked to see, her entry into the acting industry was pretty smooth. Her first movie debut was “The Young and The Restless”. Taylor auditioned for the role of nurse and was lucky enough to take on the role.

Taylor said in the interview that her father always supported her entry into the industry. “That’s something you want to do, then you have to give your 110 percent and never do something half-heartedly,” she quoted Papa David Hasselhoff as saying.

Aside from her show and life on screen, Taylor also lives a very wealthy and peaceful personal life. The actress has kept her dating life private, however, and fans and media are speculating that she is currently single. She is only known to be in a relationship that took place on the reality television show “RichKids of Beverly Hills,” which ended soon after friends and family raised concerns about the relationship.

Taylor also has a younger sister, Hayley, 29, who is best known as Playboy Magazine’s first plus-size model. Hayley is committed to body positivity and uses her platform to enable women to feel comfortable and secure in their own skin. In an Instagram post from April 2021, Hayley posted a photo of the Playboy magazine cover and wrote, “I wanted to use this platform to express that due to society’s standards of beauty, you have the power to love your body without hesitation. “