Who is Suede Brooks? Drake was spotted “having fun together” with the model while on holiday in St Tropez. 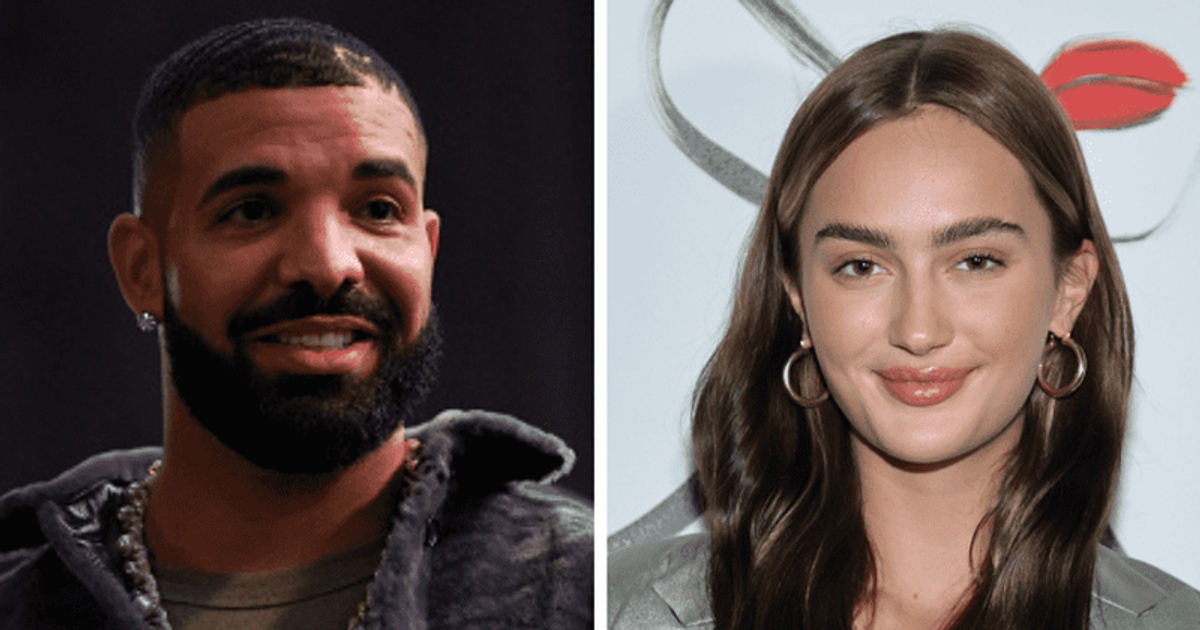 Although they haven’t confirmed their relationship yet, it appears that the couple hopped on the yacht for several days over the summer

Canadian rapper Drake has never spoken openly to the media about his dating life, despite being in multiple relationships throughout his career. Some of his famous romantic interests included Rihanna, Kylie Jenner, model Bella Hadid and many more. In addition to his rumored affairs, the artist has been spotted having a good time with brunette beauty and social media star Suede Brooks. So is the ‘Certified Lover Boy’ hitmaker finally in love? The rumored couple were captured cozying up during a holiday in St Tropes, France.

It appears the two celebs hopped on the yacht for several days over the summer. However, they have yet to confirm their relationship. Suede left hints on Instagram that she is keeping the artist company. She recently shared a picture of a gift shop with St Tropez-themed postcards on display. A source who provided details behind the couple’s photos told Entertainment Tonight, “They’re having fun together. They’re cute, whisper in each other’s ears and laugh.” The insider added that the rumored couple’s friends “believe they make a cute couple and are committed to making them spend more time together.”

Who is Suede Brooks?