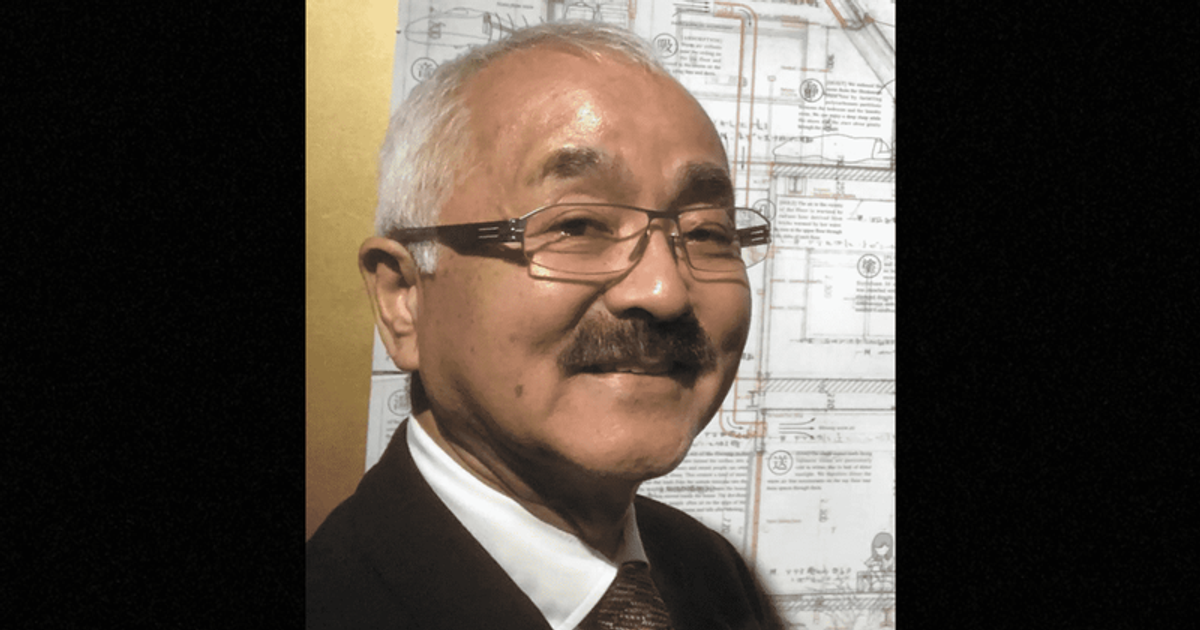 Nozomi Horikoshi, the vice president of operations at TIC, was allegedly sexually assaulted by Yagi while she was unconscious

MANHATTAN, NEW YORK: New York’s own unofficial mayor of Little Tokyo, Shuji Bon Yagi, has been accused of sexually assaulting an executive at his company in a new $95 million lawsuit. A top executive at his company, TIC Restaurant Group, has accused Yagi of having sex with her when she was unconscious and unable to consent. The remaining details were included in the lawsuit in the Manhattan Supreme Court, filed on Tuesday, July 12.

The New York Post reported that Nozomi Horikoshi, the vice president of operations at TIC, was allegedly sexually assaulted by Yagi when she was unconscious and unable to consent after drinking with fellow co-workers on December 10, 2021. Horikoshi told The Post: “I woke up in his apartment with nothing on. I realized I was naked from the waist down… it was so embarrassing. I thought what happened? I have to go home. I knew something had already happened. There was a sense of shame.” Her lawsuit goes on to say that Yagi invited herself to celebrate another colleague’s birthday “knowing that his wife was in Japan all weekend.”

Who is Shuji Bon Yagi?

The birthday girl soon left to meet up with others while Yagi, Horikoshi and another colleague headed to a bar followed by a karaoke spot for more drinks, according to the suit. Soon after, the other colleague, who was “pretty drunk” herself, left the party and went home. This left Yagi alone with Horikoshi, but the 51-year-old married mother claims she met the birthday girl one more time before Yagi took her to another bar. According to the lawsuit, she alleges that sometime after 2 a.m., Yagi got into a taxi with her and at that point began inappropriately touching and grabbing her. The filing alleges that Horikoshi “tried to push Yagi off her and told him to stop, but due to her intoxication, the plaintiff eventually passed out in the taxi.”

Shuji Bon Yagi, 73, owns several restaurants in Manhattan, most of which are located in the East Village area at Ninth and Tenth Streets, unofficially called Japan Town or “Little Tokyo.” In the past, several publications have referred to him as the “mayor” of this area. According to TIC’s website. Restaurant group Yagi “moved to New York in the 1970s looking for a way to bring Japanese cuisine to New York beyond the talk of ‘sushi and instant noodles’.” He is credited with introducing the microcosm of Japan to New York City. The man started his career washing dishes and now owns some sizzling establishments like Rai Rai Ken, Curry-Ya and Otafuku, among others.

The lawsuit further alleges that Horikoshi woke up to find her boss lying on her. She then rode home in Queens in a cab feeling like she had been invaded and also had a bruise on the back of her head. When he confronted Yagi the next day, the boss “abruptly ended their phone call.” Horikoshi continued, “I’ve been working there for nine years and the more I talk to him, the more lost I feel,” Horikoshi said of the conversation’s aftertaste . “I trusted him. I’ve totally lost confidence. I felt betrayed… I felt like he was looking down on me, like I was invisible.”

Louis Pechman, an attorney for Yagi, actively denied the allegations, saying in a statement: “The undisputed facts are that Nozomi was completely intoxicated, fell on a sidewalk and smashed his head and the next day texted a friend saying that she couldn’t even remember being in Yagi’s apartment. Now she wants $300 million and claims a man who had his prostate removed raped her. There was never any sexual assault. Period.” On the other hand, Horikoshi’s attorney Christoper Brennan said in his statement: “Mr. Bon Yagi understood that because he was Ms. Horikoshi’s boss and a prominent local businessperson, he was allowed to abuse Ms. Horikoshi’s trust and her to sexually harm as described in Complaint Filed Today. Mr. Yagi underestimated Ms. Horikoshi’s strength of character and her willingness to take the necessary steps to hold Mr. Bon Yagi accountable for his actions.”