Who is Shaina Hurley’s husband? Natalie Mina Lee claims the ‘Love is Blind: After the Altar’ co-star cheated on him with Shayne Jansen 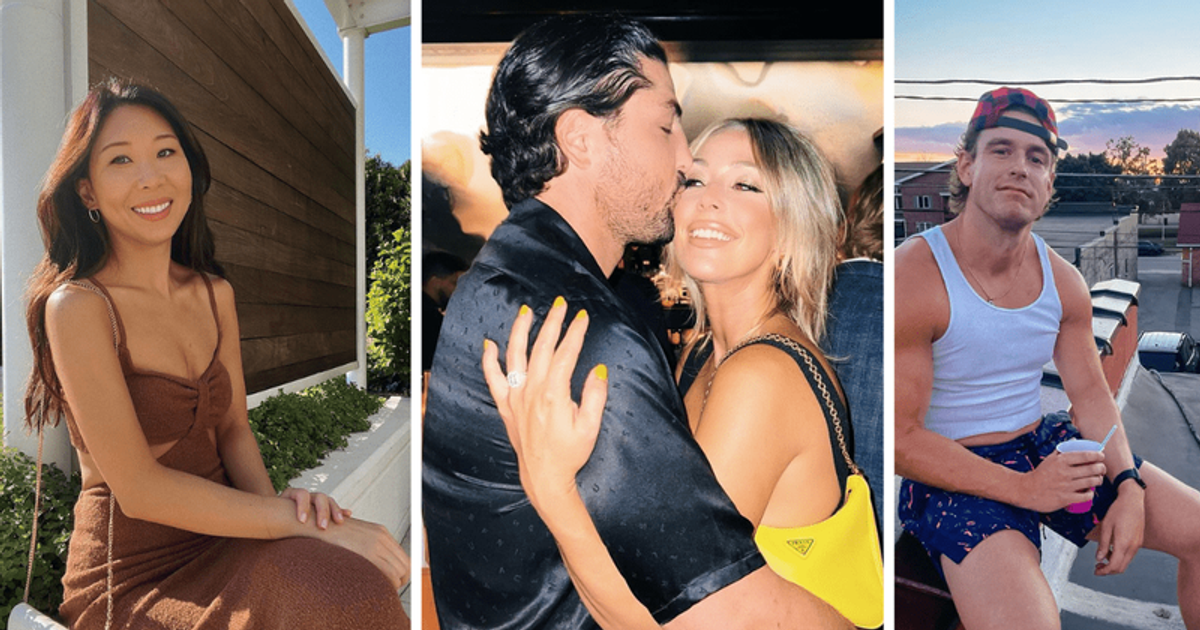 ‘Love is Blind: After the Altar’ star Shaina Hurley is no longer in the singles club. The 32-year-old reality star has happily married the love of her life. She met Christos Lardakis at a wedding in Greece and knew right away that he was the love of his life. Everything is going fairytale for Shaina these days. However, in Love is Blind: After the Altar, Natalie Mina Lee claims that Shaina cheated on Christos with Shayne. Is that true? Read on to find out.

Love is Blind cast members reunited in the recently released After the Altar episodes. And it seems that some of them are happily married, some are content in a relationship, and others are still figuring out and exploring the dating phase. Well, Shaina has finally let go of her feelings for Shayne and settled down with Christos.

Love is Blind: After the Altar Season 2 on Netflix: Where are Natalie Lee and Shayne Jansen now?

When will Netflix’ Love is Blind: After the Altar be released?

Who is Shaina’s husband?

Christos is the CEO and Founder of Kanela Breakfast Club. He is too busy with his work but is grateful to his wife for understanding him. In “Love is Blind: After the Altar,” Christos joked that Shaina was looking forward to having kids.

In the recently released Love is Blind: After the Altar, Natalie claims Shaina cheated on her then-boyfriend Christos with Shayne. Natalie says, “They exchanged flirtatious messages for several months.” The first time she noticed them texting each other was when Shayne posted something on his Instagram story, which prompted Shaina to start with some sexual messages answered. When Natalie asked Shayne to show her, she was shocked when she heard messages like, “What would have happened if they had gotten together? How wild would her sex life be?” She goes on to say that Shayne admitted to her that he sent flirtatious messages to Shaina and that it was just a mistake. Also, Natalie claims Shaina cheated on Christos as these things happened when she was already in a relationship.