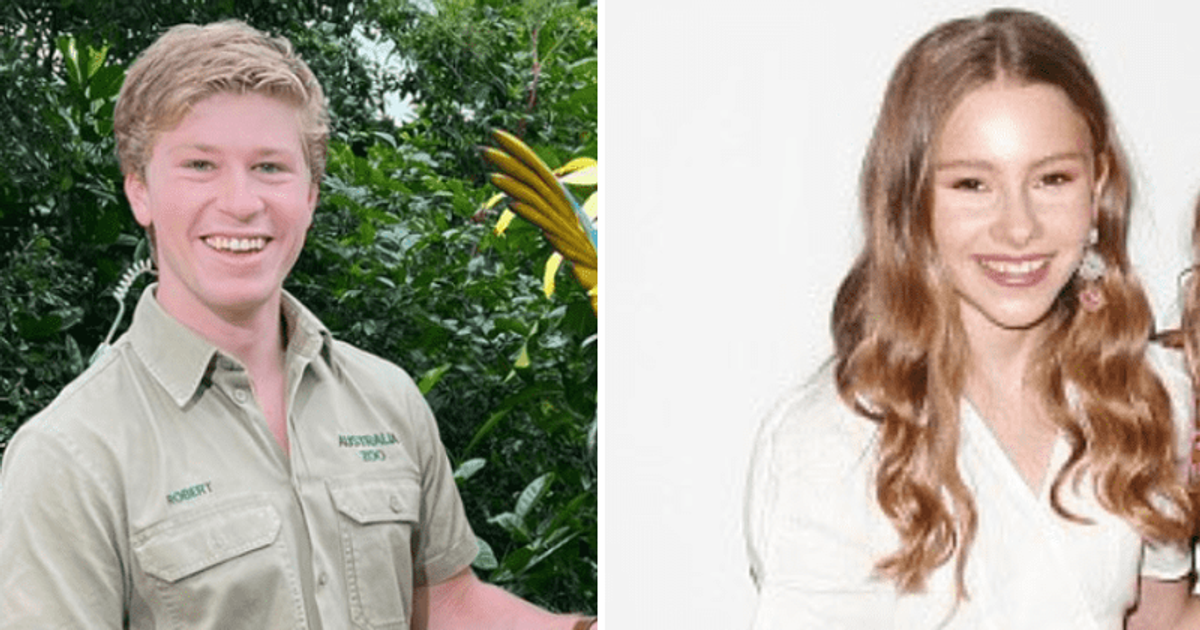 QUEENSLAND, AUSTRALIA: Robert Irwin is reportedly dating Scarlett Buckley, niece of Heath Ledger. On November 18, during a passionate date on a Queensland beach, the teenage son of the late “Crocodile Hunter” Steve Irwin was seen snuggling up to Scarlett, 18, and there were obvious signs of chemistry between them, reported Daily Mail.

In photos from New Idea magazine, the young couple is seen taking a stroll at dusk while grinning uncontrollably. The two soon found a grassy path and sat down there after buying hamburgers and fries from a neighborhood Grill’d restaurant. At this point, Robert threw his arms around the blonde and gave her a massive hug during their date on the beach. Both Robert and Scarlett have kept their budding romance a secret, but Robert has been demonstratively following Scarlett’s personal Instagram account for some time, according to the outlet.

Did SK Alagbada cheat on Raven Ross? Several women say the ‘Love is Blind’ star has been with them too

Who is Scarlett Buckley?

Robert and Scarlett have a lot in common as they both grew up in the spotlight following the tragic death of a family member. Scarlett’s uncle Heath Ledger was found dead of an accidental prescription drug overdose in January 2008 when his Hollywood career was at its peak. Kate has since committed to honoring the late Heath Ledger by establishing the Heath Ledger Scholarship for emerging young Australian artists. “Heath is hugely important in my kids’ lives,” she told Who magazine in 2018. “Not a day goes by that we don’t share stories or talk about him. He’s very much alive in our house.”

Steve Irwin, Robert’s father, died on September 4, 2006 at the age of 44 after being stung in the chest by a stingray. Irwin is survived by his wife Terri, their daughter Bindi and their son Robert, who was only three years old at the time of his father’s death. Robert and the Irwin family, like Heath’s sister, are committed to honoring Steve through their conservation work at Australia Zoo.

“I’m all about carrying on my father’s legacy,” Robert said in a recent Instagram video promoting Steve Irwin Day, which takes place on November 15. “He gave everything. He was always there for us kids. He was the ultimate wild animal warrior and is our greatest inspiration,” he said.

Robert was also recently involved with Lucia Field, daughter of Blue Wiggle Anthony Field. Lucia, who stars in ‘The Wiggles’ with her father, and Robert were reportedly spotted cuddling at Australia Zoo earlier this month, the Daily Mail reported.