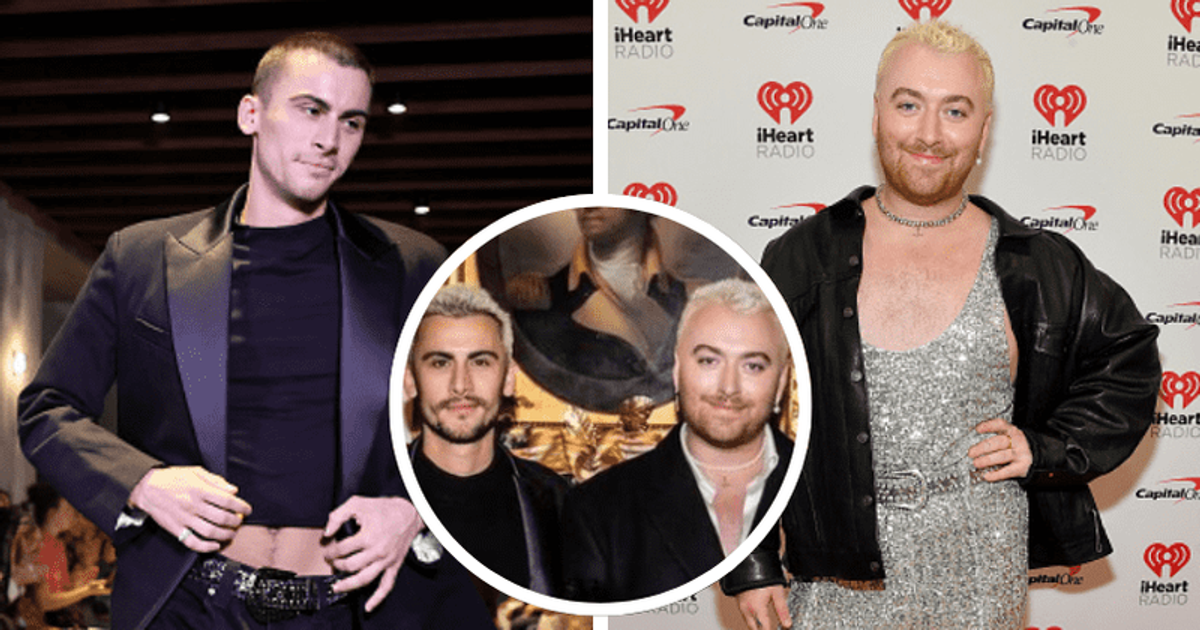 NEW YORK CITY, NEW YORK: It seems the ‘Unholy’ singer has a new boo! Sam Smith, a non-binary singer who uses the pronouns “they/them,” was spotted taking a stroll in New York City with British designer Christian Cowan on Sunday, January 22, getting cozy. Almost a week ago, the two were spotted at a tattoo shop in Sydney, Australia, where Smith was given a red plant design.

The duo were seen getting intimate as they strolled through Manhattan’s SoHo neighborhood. Smith was seen kissing Cowan on the head and walking arm in arm, the Daily Mail reported. According to the 30-year-old singer’s social media, the two have been close since December 2022. Cowan accompanied Smith on a trip to the White House, where they took a picture with President Joe Biden, First Lady Jill Biden, Vice President Kamala Harris, and second Mr. Doug Emhoff.

Who is Christian Cowan?

Christian Cowan is a British designer who founded his eponymous label in 2016 after graduating from the London College of Fashion in 2016. Even before graduating, he had worked with several Hollywood elites such as Lady Gaga, Naomi Campbell and Beyoncé. Additionally, according to Show Studio, Cardi B wore a full Christian Cowan look on the cover of her debut album, Invasion of Privacy, which was released in 2018. Cowan was spotted with Smth after opening his first flagship store in SoHo in March 2022.

Smith dated Jonathon Zeizel in 2015 after they made the relationship official via a now-deleted Instagram post. However, the relationship only lasted two months. The singer is said to be in a relationship with Charlie King. At the time, it was reported by The Mirror that the two had been dating secretly, but the alleged romance couldn’t last long due to Smith’s hectic schedule. However, King posted a photo of his arm around a mysterious fling on Twitter, hinting at Smith.

In 2016, news started swirling that the “I’m Not The Only One” singer was dating Jay Camilleri, a British model. At the time, a source told PEOPLE, “They hung out and got along great.” Following her brief fling with Jay, Smith was reported to have been in a relationship with Andy Newton Lee. The Mirror reported at the time: “Everyone is talking about Sam and Andy now after they became closer at Coachella, but it’s very early days. Andy is aware of this [they’ve] has been texting other guys and isn’t sure what to make of it right now.” In October 2017, Smith confirmed her relationship with Brandon Flynn after they were spotted kissing on The Ellen DeGeneres Show. The relationship ended because of their hectic schedule.