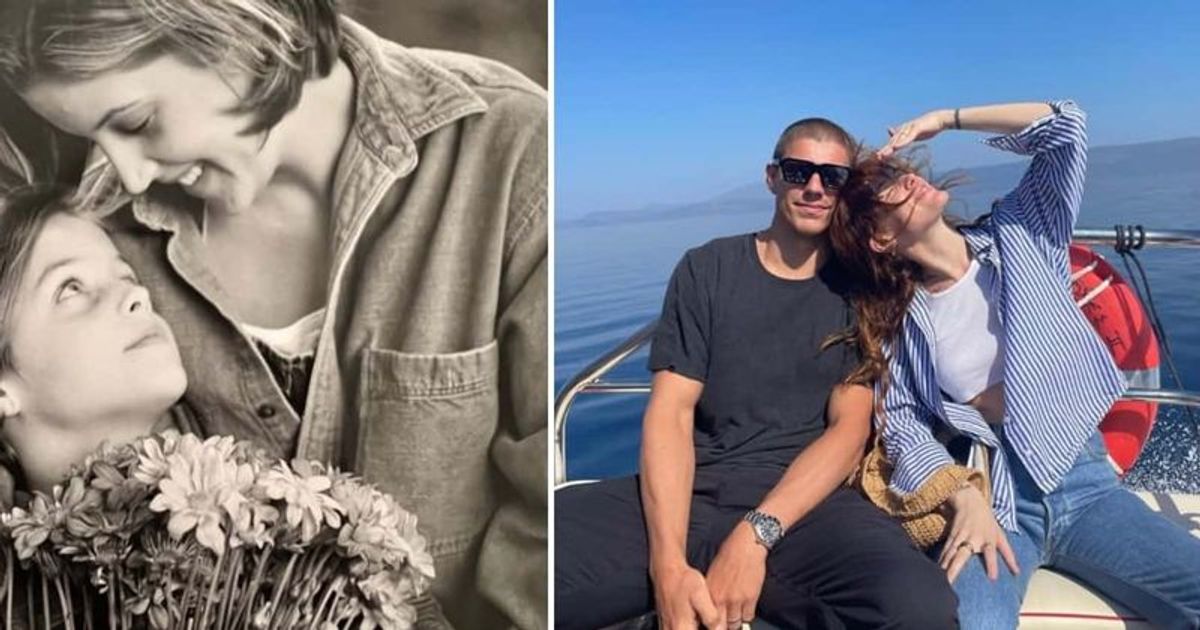 MEMPHIS, TENNESSE: Actress Riley Keough, daughter of Lisa Marie Presley, landed in Memphis on the eve of her mother’s funeral. This was the first time she has been seen since the death of her mother on Thursday January 12.

Keough landed shortly after her grandmother Priscilla Presley and former stepfather Michael Lockwood, father of 14-year-old twin daughters Harper and Finley, arrived. Stepping off the private plane, she was seen in casual clothing, wearing a white sweater with gray comfy bottoms. Keough was accompanied by her husband.

Who is Riley Keough’s husband?

Smith-Peterson is an Australian actor and stuntman. Keough and Smith-Peterson met on the set of Mad Max: Fury Road in 2012, got engaged in 2014 and married in 2015. Smith-Petersen is best known for Mad Max: Fury Road and The Hobbit: The Battle of the Five Armies” and “Triple Frontier”. He has acted as a stuntman in a number of films including Hunger Games: Catching Fire and Suicide Squad. In 2014, he starred alongside Keough in the film Spark and Light.

Keough paid tribute to her mother a week after she died of apparent cardiac arrest at the age of 54. She captioned the heartbreaking post on Instagram with a red heart emoji. Also, it is reported that Lisa will be buried on Sunday, January 22 at Graceland alongside her father and son Benjamin, who died by suicide in 2020.

Is Andrew Tate still in prison?

Is Andrew Tate still in prison?