Who is Paddy Moloney’s wife? “Chieftains” legend dies at the age of 83 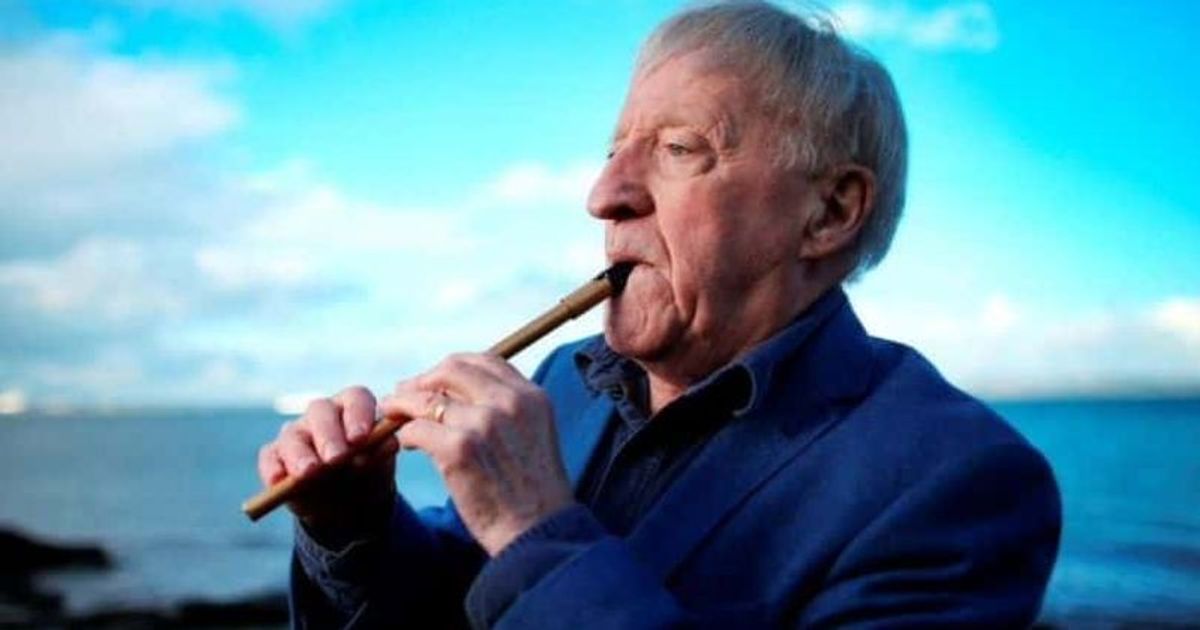 Paddy Moloney formed a band called “The Chieftains” with Sean Potts, Michael Tubridy and Sean Keane, which won six Grammys, among others

Paddy Moloney, founder of the traditional Irish music group “The Chieftains”, died on Monday October 11th. He was 83 years old. Tributes poured in for the great artist from fans all over the world. A cause of death was initially not known.

A man of many talents, Paddy Moloney grew up in a musical family in Dublin and began playing the Tin Whistle and then the Uileann Pipes at a young age. He later learned from the pipe master Leo Rowsome. In 1962 Paddy formed a band with Sean Potts, Michael Tubridy and Sean Keane that later became known as “The Chieftains”. We have seen the demise of several great music icons lately. Dusty Hill, Biz Markie, Sound Sultan, Robert Eugene Steinhardt are just a few of them.

Who is Paddy Moloney’s wife?

‘The Chieftains’ became one of the most famous Irish traditional groups in the world and won six Grammys, among others. The Irish Traditional Music Archive (ITMA) said few could argue that Paddy Moloney had the impact on the vibrancy of traditional music around the world. Also remembering the music icon after his death, Irish President Michael D. Higgins said: “The Irish music community, and indeed the much larger community around the world that has found such inspiration in his work, are dying with great sadness today Death of Paddy Moloney, founder and leader of the Chieftains. Paddy, with his exceptional skills as an instrumentalist, particularly the uileann pipes and bodhrán, was at the forefront of the renaissance of interest in Irish music and brought greater appreciation of Irish music and culture internationally. “

Paddy Moloney was married to artist Rita O’Reilly, with whom he has three children, Aonghus Moloney, Padraig Moloney and actress-producer Aedin Moloney.

Fans paid tribute to the legend and remembered his legacy, tweets like, “One of the greatest albums. What a contribution Paddy Moloney has made to Irish music and music in general. May he rest in peace. ”Another tweet read,“ This is a really sad moment. Paddy Moloney took over the cloak from O’Riada and brought Irish music to the world. His legacy will live forever. ” One person tweeted, “Sure, the often used phrase ‘the day the music died’ couldn’t be more appropriate today, RIP Paddy Moloney.” Ireland’s best in every genre of music. ” One tweet read: “RIP Paddy Moloney. Incredible piper, happy person and curator of traditional music.