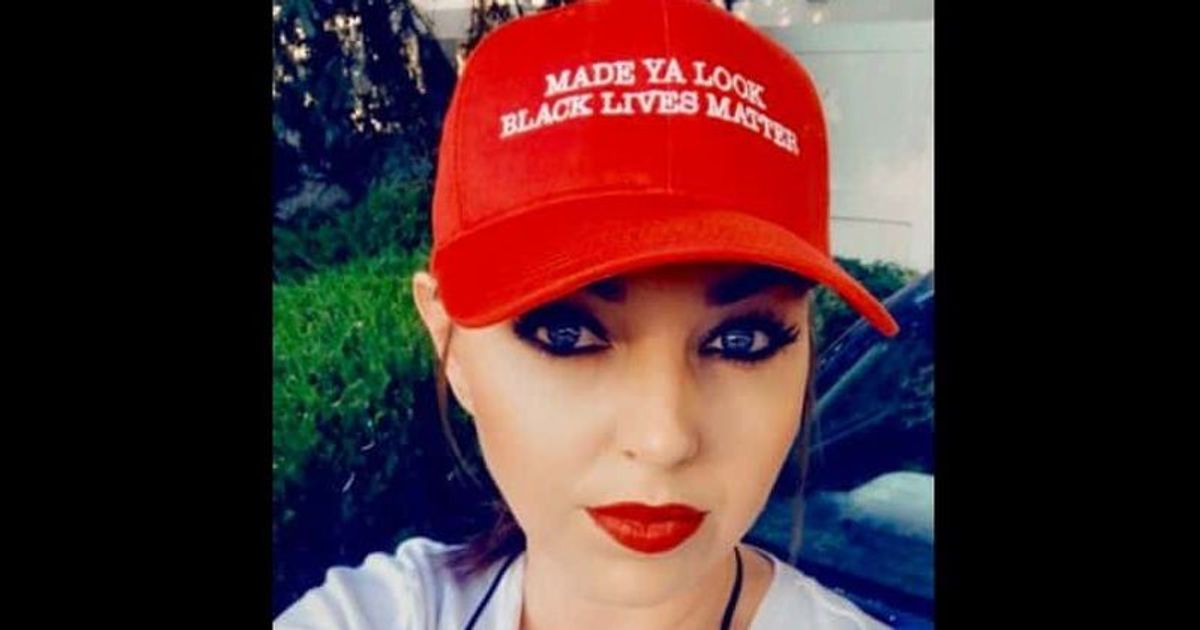 An Oregon jury awarded an ex-porn star and former nursing student $1.7 million after she sued her school for harassment and discrimination. Nicole Gililland, commonly known in the adult industry as Bree Barrett, was only 30 years old when she enrolled in a nursing program at Southwestern Oregon Community College (SWOCC) in 2017. Before that she worked as a paramedic and paramedic. But as a mother, she felt the need to become a nurse as breastfeeding would be more convenient for her. She claims college discriminated against her after learning about her past in the adult industry.

Nicole Gililland received the compensation after she accused her local college of using her adult films to discriminate against her. Gililland claimed she faced repeated harassment and a “hostile educational environment” despite meeting admissions requirements and being one of just 28 accepted on the two-year course. She suffered severe emotional distress and even attempted suicide, she said. She then tried to sue SWOCC for both breach of contract and violation of Title IX, which bans schools receiving federal funds from sex discrimination.

After a lengthy trial, prolonged by the school’s reluctance to admit wrongdoing, Gililland and her attorneys convinced the jury of the merits of their lawsuit. Apparently, in 2017, one of the staff told her she couldn’t become a nurse because she was a “dishonest woman.” She also claimed records were altered to flunk her from the nursing program in which she excelled. Gililland, who is now a law student in Massachusetts and has dedicated her life to advocating for sex workers’ rights, told Xbiz, “This case was fraught with a lot of serious miscarriages of justice from the start.” “Every stopgap measure to protect me as a citizen and as a student has failed me,” she continued. “This is the first real example of ethics and reason being applied to what happened and it has given me a renewed sense of hope in the system.”

She expressed her gratitude to a Salt Lake City attorney named Brandon Mark, who took over her case after several attorneys refused. The mother-of-two tweeted, “A few years ago, an attorney took my discrimination case after HUNDREDS of other attorneys slammed their doors in my face.” “Today a jury awarded us $1.7 million. Brandon, thank you for believing in me and believing in progress.” Mark replied, “You are the superstar. But I played a small role. Thank you for letting me help tell your story.”